5 money lessons I learned in my 20s 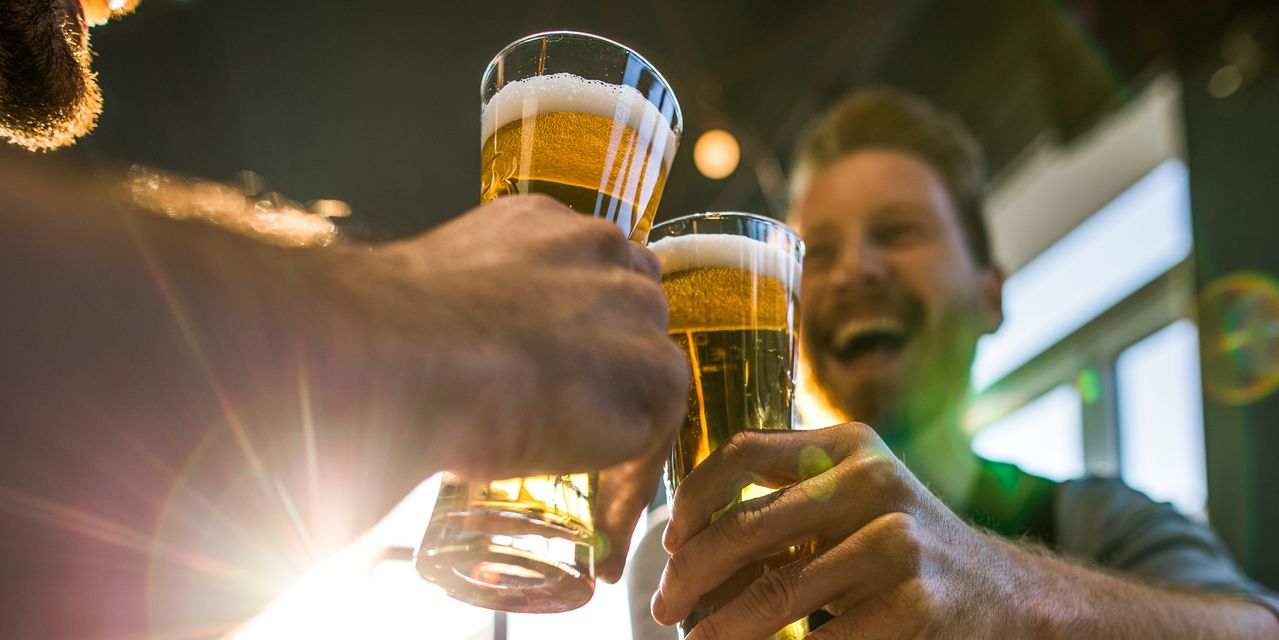 Your 20s are a time of self-exploration, finding your footing as an adult — and likely making some money mistakes.

To save you from learning the hard way — and pass on some knowledge as I enter my 30s — here are five money lessons from my past decade.

Get serious about goals

For several years, my main financial goal was to go out as much as I wanted and still have enough money left at the end of the month to cover rent.

Eventually, though, groggy mornings and paltry savings proved unfulfilling. My partner and I decided to set goals and plan for them. We wanted to buy a house, which meant moving to a less expensive city so we could build savings.

Tip: Know your passions to know your goals.

“Personal finance is a lot more emotional than it is a math equation,” Rodriguez says. “Even though the numbers have to add up, you’ll never take action unless you feel strongly about something.”

If you want to buy a house to host friends and family, for example, identify how much you’ll need for a down payment and closing costs, then work toward that savings goal over time.

Figure out a budgeting system

For most of my 20s, my budgeting system was defined by the lack thereof. Eventually, I sucked it up and started tracking my spending. At first, I felt that I was slacking if I didn’t document where every penny went. But I quickly realized that keeping a simple budget was more my style.

Tip: Choose a budgeting system that reflects who you are.

If you’re a hyperanalytical person, a detailed budgeting spreadsheet might suit you. But if you’re more hands-off, a budgeting app might do the trick.

No matter how you budget, it’s important to at least understand the money coming in and going out monthly.

“When people see their spending, they have an aha moment, because they didn’t realize where their money was going,” says Sidney Divine, an Atlanta certified financial planner.

Did you know that if you work a contract gig and don’t put aside enough cash to cover taxes, you may be left making monthly payments to the IRS for years to come? In my early 20s, I learned this the hard way.

Tip: Locate the source of a problem and find a solution.

In my case, the problem was that I ignored my finances and didn’t think about tax obligations. I resolved the issue by proactively managing my budget and paying off my tax debt. Getting a new job that wasn’t a 1099 gig helped, too.

“You’ve got to figure out: Is it the same mistake you’re making over and over? Is it a pattern?” says Christine Papelian, a certified financial planner in Phoenix. “If it’s a new mistake, then now you have an opportunity to get back on track. It’s almost never too late to change a behavior or a habit.”

If you have a habit of making late payments, for example, think about setting up automatic bill pay so you don’t have to worry about tracking various due dates.

The past year has been a crash course in instability. And while recent crises were unusually severe, you can count on unexpected financial challenges to pop up throughout life. For instance, a broken alternator on my car once drained my emergency fund, but at least I was able to avoid going into debt to cover the expense.

“Focus on building an emergency fund,” Rodriguez says. “Everyone needs one because everyone is going to have an emergency come up.”

Consider using direct deposit to send part of each paycheck into an emergency savings account or setting up automatic transfers from a checking account to savings.

Youth may be wasted on the young, and so is their financial time horizon — at least for those who don’t seize it.

Despite the various mistakes I made in my 20s, saving for retirement is one area that I didn’t neglect. Once I saw the power of compound interest via a retirement calculator, I quickly set up regular contributions to my 401(k).

Tip: Use these years to boost retirement savings.

Watch: The miracle of compounding

One way or another, your 20s will have ripple effects on your retirement years. And life may get more complicated later, especially if you buy a house and start a family, making it harder to save for retirement. Tucking away more cash now can save you from playing catch-up in later years.