70% of Salvadorans are against new Bitcoin Law, survey claims By BTC Peers 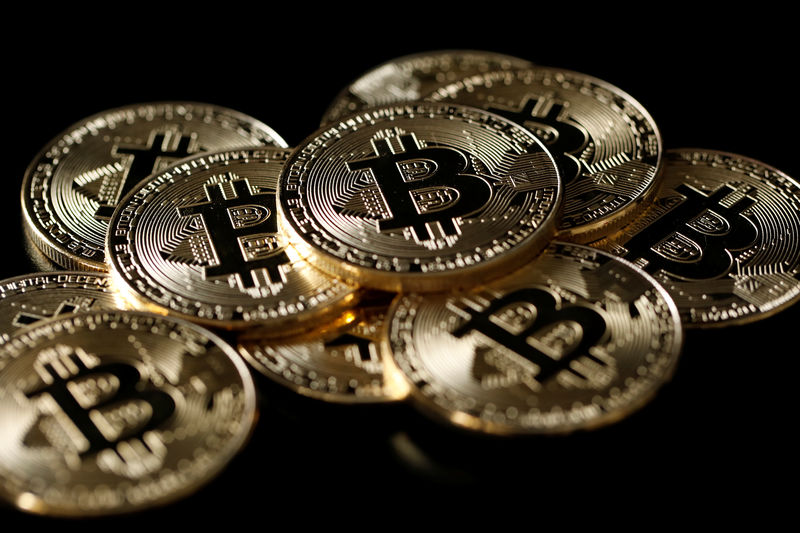 © Reuters. 70% of Salvadorans are against new Bitcoin Law, survey claims

A recent survey conducted by the José Simeón Cañas Central American University (UCA) suggests that 70% of those polled are not in favor of El Salvador’s law.

The survey was carried out on 1,281 random citizens of the Central American country just 5 days before the controversial Bitcoin law is scheduled to be passed.

According to the poll, 7 out of 10 El Salvadorans would like lawmakers to nullify the Bitcoin legislation that will make the digital currency legal tender on September 7. Furthermore, 2 out of 10 of those surveyed expressed distrust for the digital asset, while 43% of Salvadorans polled believe that the country’s economy will worsen with the legalization. Only 17% of the respondents were optimistic that the Bitcoin Law will have a positive impact on the nation’s economy.

Meanwhile, the Principal of the University for Social Change Andreu Oliva opined that “what stands out is the misinformation the population has regarding Bitcoin.”

The survey revealed that there was little interest in the government’s Chivo crypto wallet; even though citizens are entitled to $30 worth of Bitcoin after they download the wallet. Only a meager 5.5% indicated interest, while 65% pointed out that they were not interested in using the wallet.

A staggering 96% of Salvadorans voted that it should be voluntary when asked if the use of Bitcoin should be mandatory or voluntary.

The Secretary of the Union of Judicial Employees, Stanley Quinteros, declared that the law will not be beneficial to the people, he said;

We believe that the implementation of this law, which involves more than $203 million, could have strengthened other entities such as security, health, and education. This law, instead of benefiting the Salvadoran people, will bring economic damage.

It is worth noting that the poll, which was carried out on 1,281 people between August 13 and 20, is not an accurate yardstick to reflect the opinion of the entire 6.5 million population of the Central American nation.

In other news, the International Monetary Fund (IMF) frowned at the country’s move to make Bitcoin legal tender, noting that the decision “raises a number of macroeconomic, financial and legal issues that require very careful analysis.”

BTC PEERS also reported that the World Bank cited several issues surrounding Bitcoin’s environmental impact and transparency as reasons why it will not lend a helping hand to El Salvador Bitcoin adoption.

More recently, anti-Bitcoin protesters flooded the streets of El Salvador to protest against the decision.