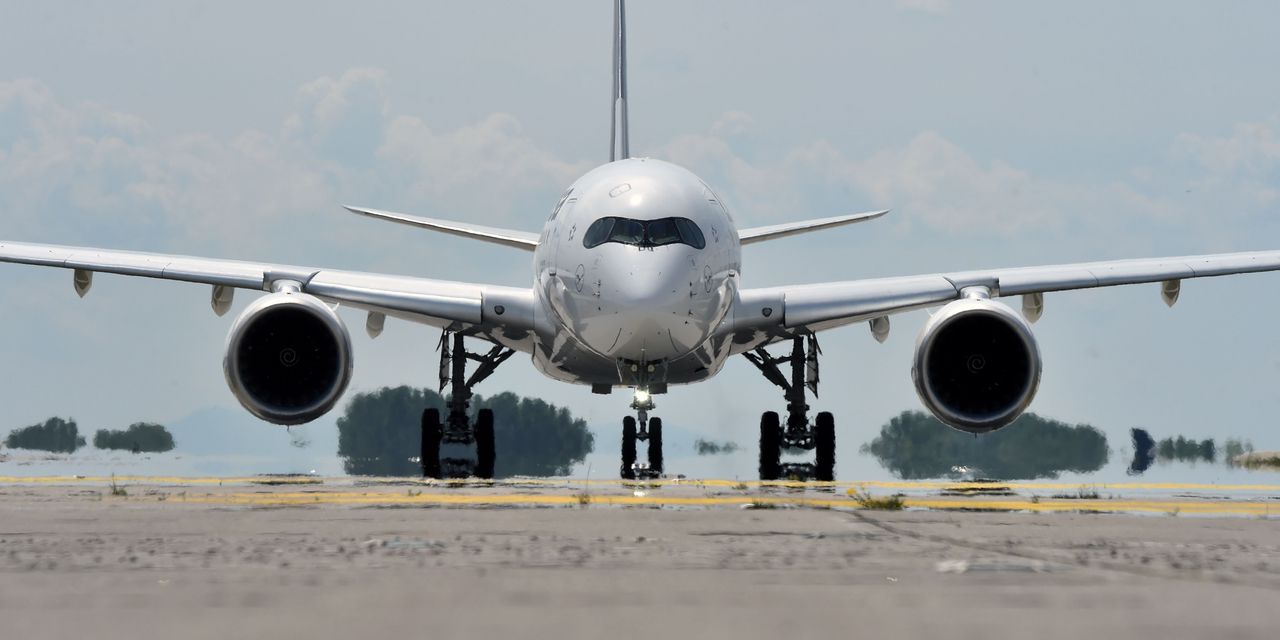 Airbus on Thursday outlined plans to increase production of its popular single-aisle passenger jets, signaling recovery for the aviation industry, which has been battered by the COVID-19 pandemic.

Shares in Airbus jumped more than 6%, after the European plane maker said it would increase production of its A320 family of aircraft from the current rate of 40 jets a month to 45 a month by the end of this year, and called on suppliers to prepare for a new target of 64 a month by the second quarter of 2023.

“The aviation sector is beginning to recover from the COVID-19 crisis,” said Airbus Chief Executive Guillaume Faury, in a statement, adding that his message to suppliers would provide “visibility to the entire industrial ecosystem to secure the necessary capabilities and be ready when market conditions call for it.”

Read: Airbus Stock Is Rising. There Is Still Turbulence Ahead.

In anticipation of a continued recovering market, Airbus said it is asking its suppliers to “enable a scenario” where it can produce 70 single-aisle jets a month by the first quarter of 2024. “Longer term, Airbus is investigating opportunities for rates as high as 75 (a month) by 2025,” the company said in a statement.

Analysts at Jefferies described the higher output targets as “punchy production plans” in a research note to clients on Thursday, adding that the main surprise was the A320 target of 64 a month by the second quarter of 2023.

Along with its U.S. rival Boeing
BA,
,
Airbus last year cut back production of both single and twin-aisle aircraft by between a third and a half, as global fleets were grounded in April 2020 due to the pandemic, forcing many airlines to delay accepting new jets.

shares were trading 6.28% higher at €103.82 on Thursday in Paris. The stock has risen 15.21% so far this year, according to data from FactSet. Shares in engineering company Rolls-Royce
RR,

Read: Should You Sell Boeing Stock? Not Anymore, One Analyst Says

The Toulouse, France-based company also plans to increase production of its small, single-aisle A220 from five a month to six by early 2022, and 14 a month around 2025. It expects monthly production of its larger A350 jet to rise from an average of five a month now, to six by the autumn of 2022, reflecting the slower expected recovery in long-haul travel.

The wide-bodied A330 family is excluded from its higher production targets, and will stay at two a month, Airbus said.