AMC gets downgraded ‘on valuation only,’ as B. Riley analyst can’t justify a higher target 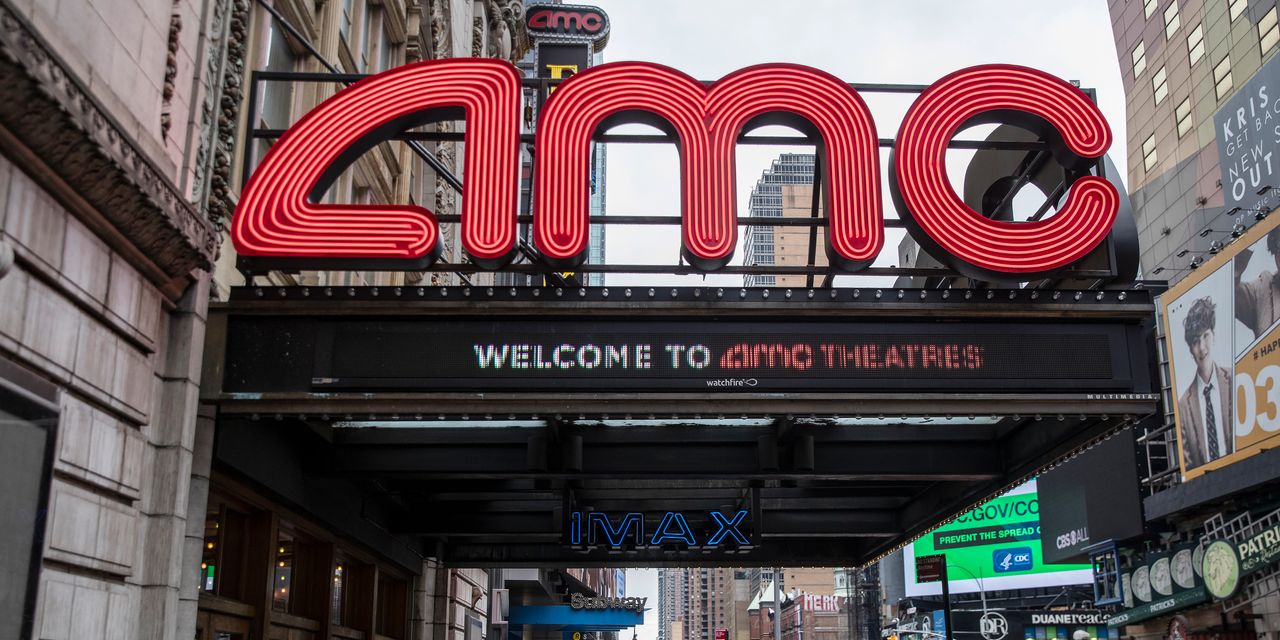 Shares of AMC Entertainment Holdings Inc. have rocketed a little too high for B. Riley Securities analyst Eric Wold to stay bullish, who said he was “moving to the sidelines” because he couldn’t justify raising his price target again.

Wold cut his rating to neutral, less than two months after raising it to buy. He affirmed his $16 stock price target, which he raised from $13 less than two weeks ago, but is now below current prices.

ran 12.1% in morning trading Wednesday, and has now soared 52.3% over the past three sessions. The stock has climbed 44.1% since the May 13 close, which was just before Wold raised his price target to $16, and has skyrocketed 96.6% since April 1, just before he upgraded it to buy.

Don’t miss: After percolating for days, GameStop and AMC finally break out on big day for meme stocks.

Wold said that his reasons for the upgrade in early April, which included expectations of continued box-office reopenings, additional studio windowing agreements and debt reductions, have been playing out, and the stock’s rally since then now largely reflects their benefit to AMC’s financial outlook and expected recovery.

“Given that we only recently increased out [price target]…we are moving to the sidelines with an inability to justify taking that PT any higher at this point,” Wold wrote in a note to clients.

And Wold’s price target is now 13% below current prices.

So his downgrade doesn’t mean he changed his view on AMC’s business, it just reflects how he believes the stock is currently being valued by the market.

“Considering the head start AMC theaters enjoyed while the circuit’s main competitor, Regal, remained closed from last October through early April, we believe this continued awareness with moviegoers and ability to remain engaged as the industry came online should play well with customer loyalty (as new ‘home’ theaters are established during the recovery),” Wold wrote.

“Furthermore, with the AMC circuit responsible for ~50% of domestic IMAX box office, we believe this also bodes well for box office share gains with a blockbuster-heavy film slate (especially as theaters with IMAX screens have historically gained share beyond that generated by the IMAX screen itself),” Wold added.