Apple asks employees to return to offices in September 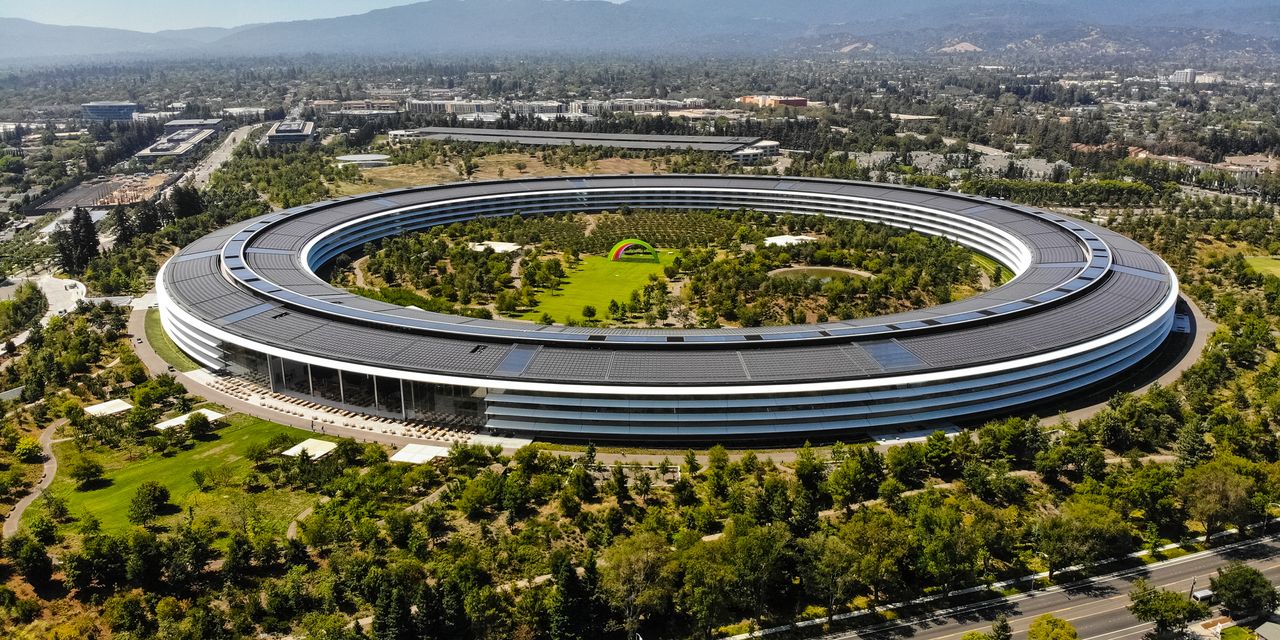 After more than a year of remote working, Apple Inc. employees are being asked to return to the office at least three days a week in early September.

Citing an internal email sent Wednesday morning that it obtained, The Verge first reported that most Apple
AAPL,

employees will return to work in their offices on Mondays, Tuesdays and Thursdays, with the option of working remotely on Wednesdays and Fridays. Teams that need more in-person interaction will go to the office four or five days a week.

“For all that we’ve been able to achieve while many of us have been separated, the truth is that there has been something essential missing from this past year: each other,” Chief Executive Tim Cook said in the email, according to The Verge. “Video conference calling has narrowed the distance between us, to be sure, but there are things it simply cannot replicate.”

Apple workers will also be given the option to work remotely for two full weeks a year.

Also see: Opinion: Tech companies should think twice before asking workers to return to the office

An Apple spokesperson confirmed to MarketWatch that the report was accurate.

Tech companies, particularly ones in Silicon Valley, were among the first to shut their offices when the COVID-19 pandemic hit last year. Their reopening plans are seen as an indicator how how large companies will deal with returning their workforces to the office.

Read: Here’s one financial reason why employees want to work from home — and employers had a hand in it

Google said it expects about 20% of its workforce to remain fully remote this fall, while 60% will work a hybrid office/home mix. Other large tech companies, such as Facebook Inc.
FB,

and Twitter Inc.
TWTR,
,
have said that employees will be allowed to permanently work from home if their jobs allow for it.