Apple overtakes Amazon to become world’s most valuable brand, while Tesla is the fastest-growing 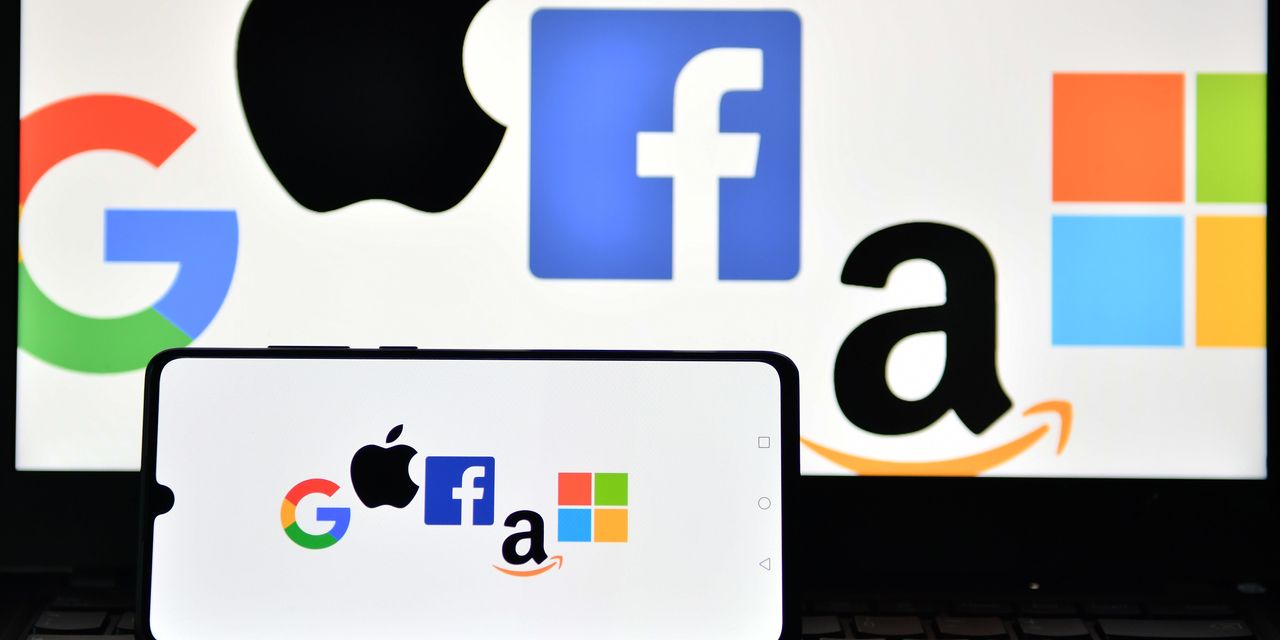 Apple has overtaken Amazon to become the world’s most valuable brand for the first time in five years, according to a global report.

The value of the technology giant’s brand has climbed 87% in the past year to $263.4 billion, the Brand Finance Global 500 2021 Index found. The rise was down to Apple’s diversification strategy, which has seen the company expand into digital and subscription services and potentially into electric cars in the future, said London-based brand valuation consulting firm Brand Finance.

became the first U.S. company to reach a $2 trillion market cap in August last year. It is also expected to post its largest ever quarterly revenue total and its first ever total above $100 billion when it reports earnings on Wednesday.

“As Apple reclaims the title of the world’s most valuable brand from Amazon five years since it last held the top spot, we are witnessing it Think Different once again. From Mac to iPod, to iPhone, to iPad, to Apple Watch, to subscription services, to infinity and beyond,” said Brand Finance Chief Executive David Haigh.

brand value grew 15% to $254.2 billion, in a year that has seen the e-commerce giant benefit from stay-at-home orders around the world and surging demand. The company has also innovated and expanded in recent months, launching an online pharmacy store as well as the Halo fitness tracker. Earlier this month, Amazon bought its first fleet of planes, from airlines Delta and WestJet, to expand its airfreight network. However, the company lost its top spot to Apple.

has the third-highest brand value, edging 1.4% higher to $191.2 billion, while rival Microsoft
MSFT,

In a year dominated by COVID-19, technology and innovation helped drive the value of the world’s largest brands, with ride-hailing app Uber
UBER,

and Safran
SAF,
.
Hotels also had a tough 2020 due to travel restrictions and lockdown measures, with Hilton’s
HLT,

dropped out of the top 500 altogether, along with Airbnb
ABNB,
.

A brand’s value is the economic benefit it would achieve if it was licensed in the open market, according to the consulting firm.

The combined value of the 21 U.K. brands among the world’s top 500 fell 11% year-over-year, making it the worst-performing country, as Brexit uncertainty and the COVID-19 pandemic hit the economy. Oil major Royal Dutch Shell
RDSA,

kept its place as the U.K.’s most valuable brand but dropped 11% to $42.2 billion, while second-placed rival BP
BP,

“As the vaccine rollout advances it will be interesting to see which British brands thrive and which will flounder while navigating a future outside the European Union,” Haigh said.

The index also includes brand strength, which is calculated as the efficacy of a brand’s performance relative to its peers.

as the world’s strongest brand. WeChat ran several government-mandated health apps to keep track of people traveling and in quarantine, giving access to real time data on COVID-19 and online consultations and self-diagnosis services, the index said, boosting its brand.