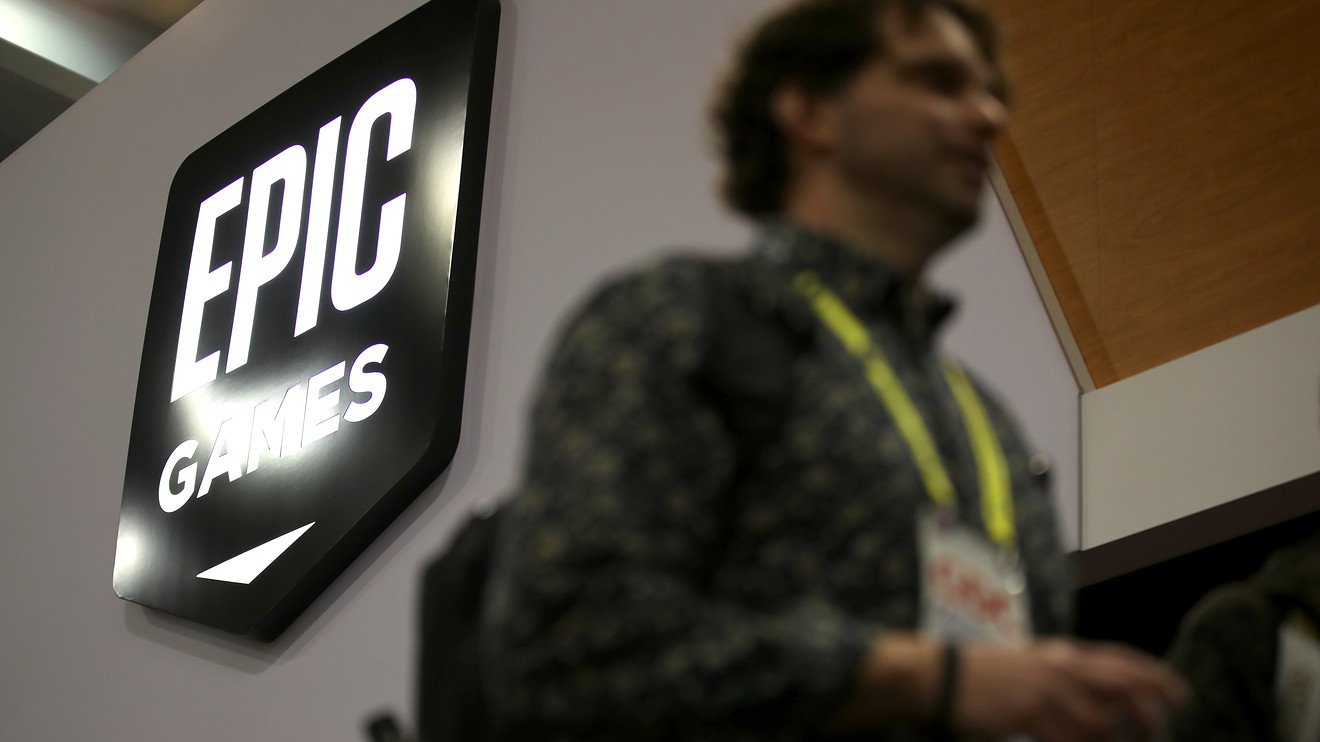 Escalating its war with Epic Games Inc., Apple Inc. on Friday canceled the videogame publisher’s account on the App Store.

The two companies are locked in a legal dispute over the fees that Apple
AAPL,

charges app makers. When Epic came up with an unauthorized payment system that sidestepped the tech giant’s 30% commission on in-app purchases, the hugely popular game “Fortnite” was yanked from the App Store, and updates such as this week’s new season will not be available on Apple devices.

“We are disappointed that we have had to terminate the Epic Games account on the App Store,” an Apple spokesman said in a statement to MarketWatch. “We have worked with the team at Epic Games for many years on their launches and releases. The court recommended that Epic comply with the App Store guidelines while their case moves forward, guidelines they’ve followed for the past decade until they created this situation.

For more: ‘Fortnite’s’ impact could be Epic on antitrust investigations of Big Tech

“Epic has refused. Instead they repeatedly submit Fortnite updates designed to violate the guidelines of the App Store. This is not fair to all other developers on the App Store and is putting customers in the middle of their fight. We hope that we can work together again in the future, but unfortunately that is not possible today.”

A judge on Monday ruled that Apple could not prohibit access to Epic’s Unreal Engine, a software kit developers use to build games.

An Epic spokeswoman pointed to a blog post this week that said in part: “Apple is asking that Epic revert Fortnite to exclusively use Apple payments. Their proposal is an invitation for Epic to collude with Apple to maintain their monopoly over in-app payments on iOS, suppressing free market competition and inflating prices. As a matter of principle, we won’t participate in this scheme.”

The exclusion of all Epic titles is sure to further puncture sales for the game maker, which started with the expulsion of “Fortnite.” That game has racked up just $19.3 million of in-app spending through the App Store and Google Play combined in August, compared with $52.5 million in July and $58.3 million in June, according to market researcher Sensor Tower Inc.