Are central banks fuelling inequality? Here’s how the BIS sees it. 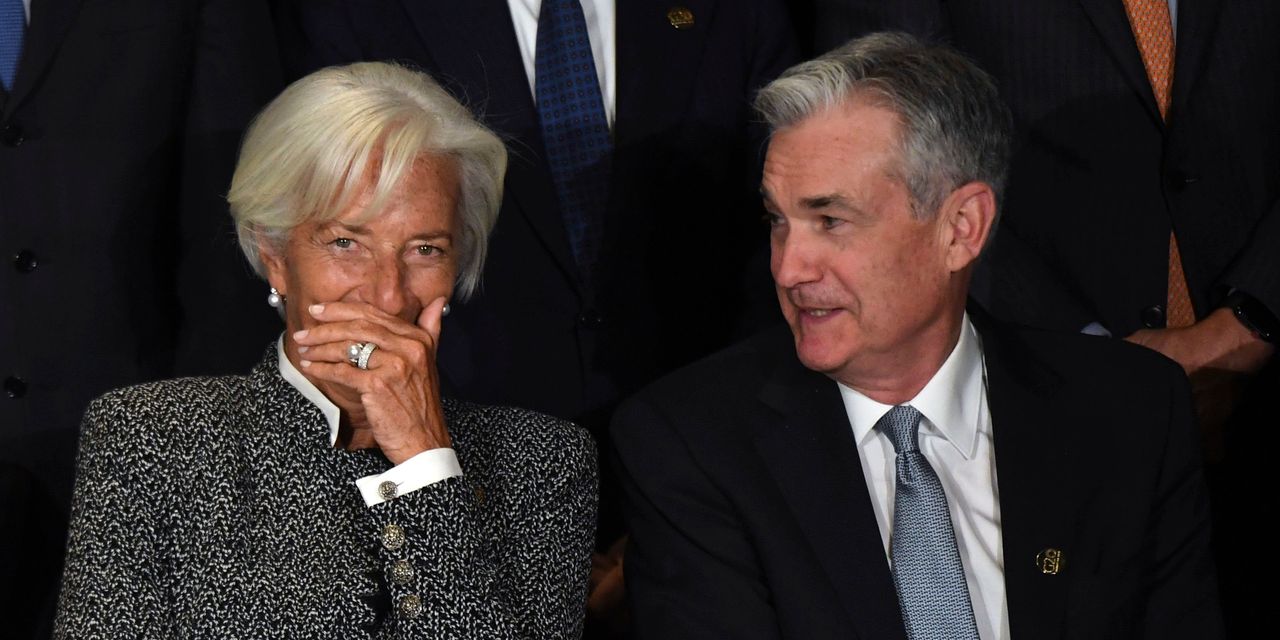 There’s considerable debate around whether low interest rates are helping reduce inequality — by fostering economic conditions conducive to hiring — or exacerbating them, by stoking asset prices that tend to be owned by the wealthy in the first place.

At the very least, central banks are aware.

Claudio Borio, head of the monetary and economic department at the Bank for International Settlements, calculated the percentage of speeches mentioning inequality. From barely a mention before the 2008 financial crisis, they now account for roughly 9% of all speeches.

Borio says the rise in inequality is not to be blamed on central banks, but rather technology and globalization. “Technology is thought to have raised inequality by increasing the demand for the skilled relative to the unskilled; and globalisation, by displacing swathes of workers who lose their comparative advantage,” he says. Structural causes can only be fixed with structural remedies, like improving health, education and antitrust legislation. Fiscal policy, through taxes and transfers, can and does reduce inequality.

As to what central banks can do, first they can combat excessive inflation — income inequality dropped in the 1980s after inflation fell below 5% in many emerging economies. Higher inequality can also exacerbate recessions, as the BIS found the depths of recessions worse in high-inequality countries. “A plausible explanation is that richer people have a lower marginal propensity to consume, while poorer people may find it harder to borrow when interest rates decline, as they may face tighter credit constraints than their richer peers,” says Borio.

The BIS research finds financial factors playing a larger role in business fluctuations. “Largely because the economy has to tackle the legacy of the financial imbalances that built up during the typically longer previous expansion,” says Borio. “Balance sheets – of households, firms and banks – have to be repaired. The debt and capital overhangs have to be worked off. Credit has to be reallocated. In the process, spending is cut back and the supply of funding curtailed.”

The BIS findings don’t dismiss the charge that central banks can stoke inequality by being more aggressive. “With inflation expectations well anchored and inflation less responsive to economic slack during expansions – a flatter Phillips curve – central banks have been able to push harder. This does boost employment further, and hence reduces income inequality, in the short to medium run,” says Borio. “But by possibly contributing to risk-taking and the buildup of financial imbalances, it raises the risk of a financial recession down the road, with its bigger consequences for inequality.”

Borio says this highlights the need to put in place what he says is a “more holistic” macro financial stability framework.