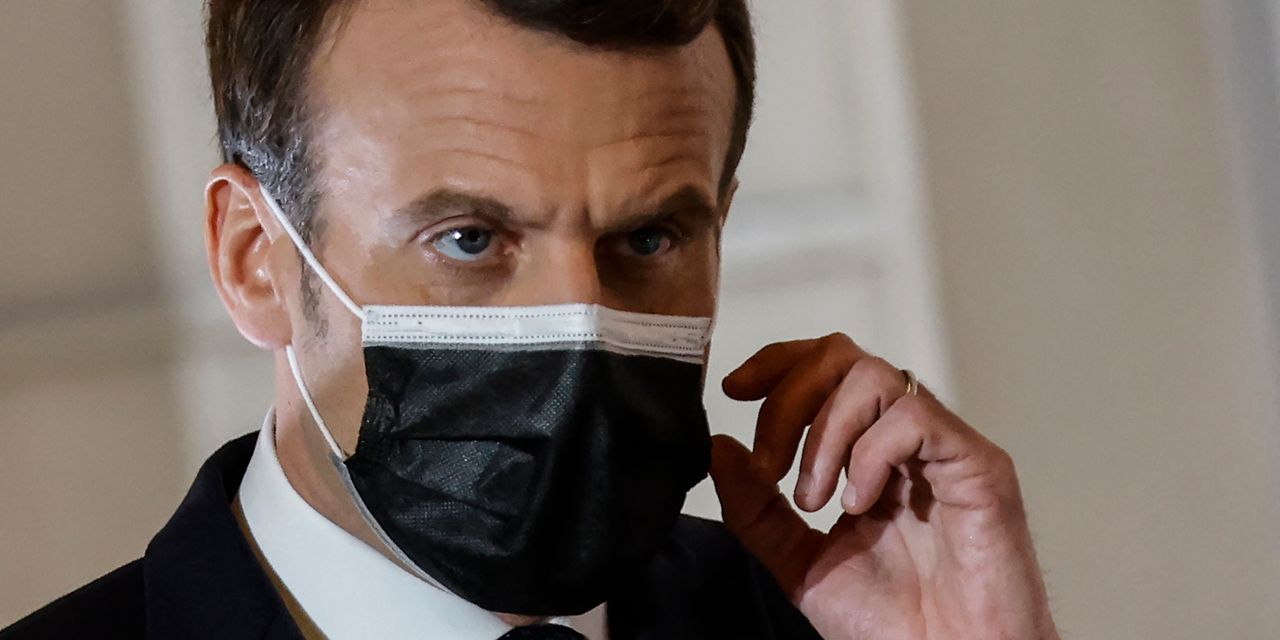 The number of new coronavirus infections has been on the rise in France in the last two weeks, making it the only major European power seemingly unable to curb the COVID-19 pandemic, as the government remains reluctant to impose a national lockdown.

Read: Recession takes hold in Europe as pandemic is on the rise in some regions

The outlook: Macron has been criticized for playing electoral politics by voicing concerns about the vaccines, notably throwing doubt on the efficacy of the AstraZeneca–Oxford shot. And with regional elections in June, and his own re-election effort next year, he has seemed reluctant to take tougher measures for fear of a political backlash.

Contrary to most western leaders, Macron kept voicing his skepticism about the chances for vaccines to be developed quickly, and about their eventual efficacy and safety, throughout last year.

After being proved wrong, the French president then criticized scientists and France’s top medical authorities, who advised him back in January to impose a tight nationwide lockdown to curb the resurgence of the virus and its new variants.

The impact of the pandemic on the French economy hasn’t been worse, so far, than in other comparable European countries. But that may not last if France proves incapable of curbing the current wave, starting with an accelerated vaccination campaign.

Read: Queen Elizabeth II tells subjects not to be selfish and get a COVID-19 shot