As number of COVID infections keeps rising, here’s what governments have to do this winter 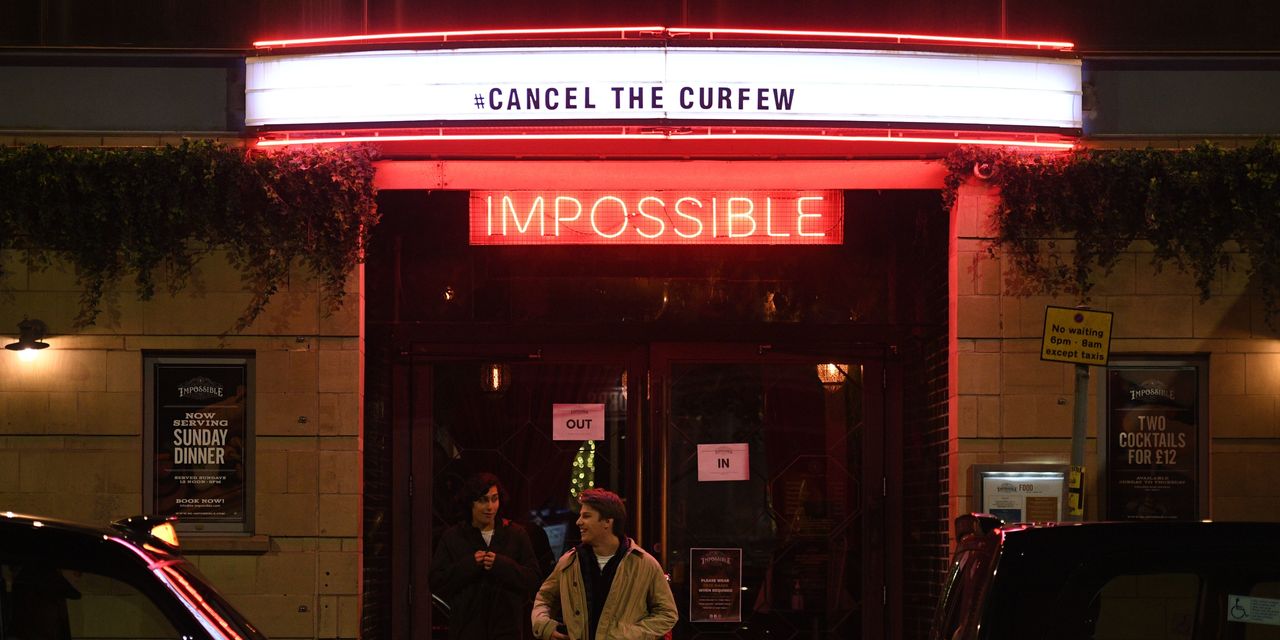 The pace of the economic rebound in Europe slowed down significantly in August, according to latest gross domestic product and industrial production figures. And the number of COVID-19 infections keep rising in most countries, prompting fears about the impact of future, tougher restrictive measures.

Read: Activist investors are the unexpected heroes of the pandemic for U.K. stocks — unlike in U.S. and Europe

The outlook: Growth is hit both by the careless who shunned restrictions and caused the pandemic’s second spike, and by the cautious who fear the future and keep saving. The daily, higher number of infections also increases what Bank of England chief economist Andy Haldane has called “collective dread risk, fanned by contagious pessimism.”

Governments managed to curb the rise of unemployment in the first half of the year. Now they have to devise new programs that will protect jobs throughout the winter season. Tackling the coronavirus pandemic forcefully will have an economic cost. But so would a softer approach, if it increases the fear of it.