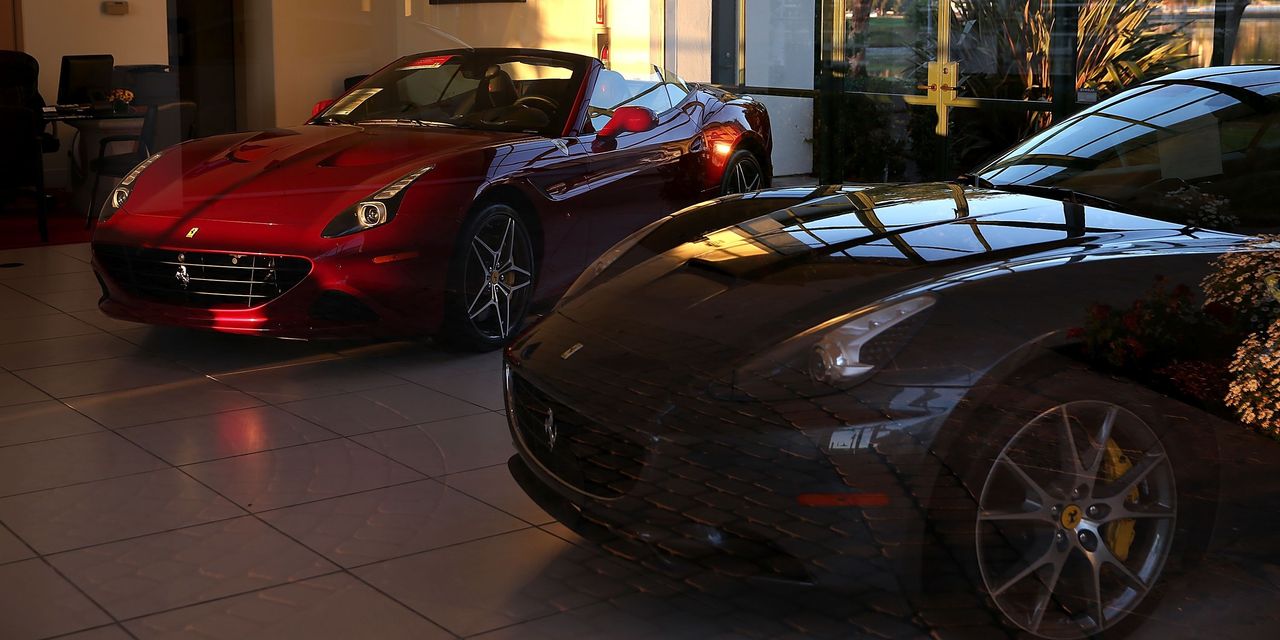 The sticker price on cars isn’t sticking. In some cases, it’s going up.

“
The U.S. car business has shifted to a seller’s market as fear of viral contagion scared some users away from mass transit and air and train travel and boosted personal-vehicle demand just as automobile production faltered.
”

Auto makers typically set what is known as the manufacturer’s suggested retail price, or MSRP, a figure that appears on the window sticker of a new model. But with inventory tight and customers clamoring for cars and trucks, auto dealers are charging more, increasing the price above sticker and in some cases requiring that customers buy certain add-ons, such as protective coatings and accessories, as part of the increase.

Don’t miss: This self-charging electric-vehicle maker is giving Tesla a run for its money — and an IPO could be just around the bend

Also read: General Motors to source U.S.-based lithium for EV batteries in a way that will lower carbon emissions

Some buyers say they have encountered dealerships asking for thousands of dollars above MSRP. And analysts and dealers say the practice is becoming more widespread and occurring on a wider range of vehicles, including more mainstream models that typically wouldn’t be targeted for such price increases.

“I was shocked,” said Ken Baird, a 61-year-old Boca Raton, Fla., resident who was recently shopping for a Kia Telluride
000270,
.
The window sticker on the particular model he was looking at read $45,000, and he said he offered to pay $3,000 over that knowing the vehicle was in high demand.

“
In mid-June, about three-quarters of all vehicles sold in the U.S. went for the sticker price or above, according to research firm J.D. Power.
”

He ended up buying a Toyota Highlander
TM,

from another dealership, paying the manufacturer’s suggested retail price but no more.