Bad crypto news of the week By Cointelegraph 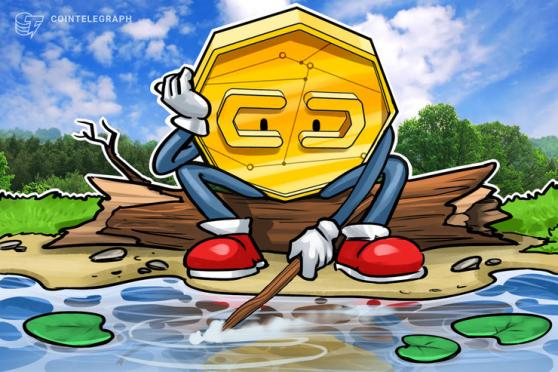 While stays under its $12,000 ceiling, you can take your pick of future price predictions. The Winklevoss Brothers say that the coin will reach $500,000 and maybe even $600,000 if governments start to include it in their currency reserves. The twins didn’t put a date on that prediction but Ecoinometrics, a data analysis firm, thinks that the post-halving pattern points to a $41,000 price before the end of the year. Bitcoin will then hit six figures in mid-April, they say. Or you can take the advice of Max Keiser. The RT host sees Warren Buffett’s recent investments in Japan as a sign that the Sage of Omaha is getting out of dollars. Bitcoin, he says, will soon see all-time highs.

Buffett himself has called Bitcoin “rat poison squared” but he’s not the only person to be skeptical about digital currencies. Users on Reddit have uncovered a thread showing the response to Satoshi’s initial posts. It looks like no one liked it… except Hal Finney.