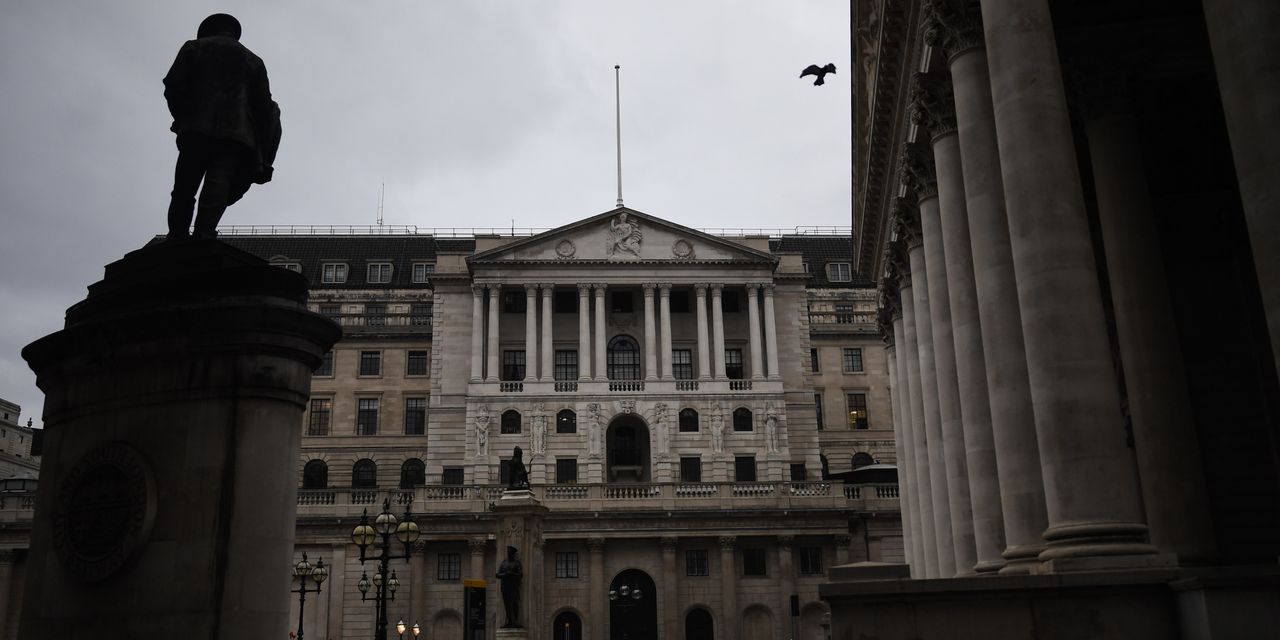 The U.K. central bank said on Thursday that it would buy £150 billion ($195 billion) more of U.K. government bonds, as it warned of a gross domestic product fall in the fourth quarter of 2020 because of new COVID restrictions, and more uncertainties ahead when the U.K. leaves the European Union single market.

Opinion: From lockdowns to Brexit, the U.K. economy is heading toward a rough winter

The outlook: The Bank of England has sent the clear signal that it expects more fiscal stimulus, and is ready to finance it for now. The government now has the backing it needs to put deficit and debt concerns on the back burner.

But the new lockdown doesn’t just mean that the U.K. (like the rest of Europe) will be hit by a double-hit recession. It also means that the following recovery will be slower, and take longer, than thought.

Meanwhile, the central bank warns that U.K. businesses aren’t fully prepared for exiting the European single market on Jan. 1, and that Brexit will hit the economy next year. Even if a trade deal is struck with the EU, an optimistic scenario for now.

Opinion: New Irish government will need to start spending — and brace for Brexit