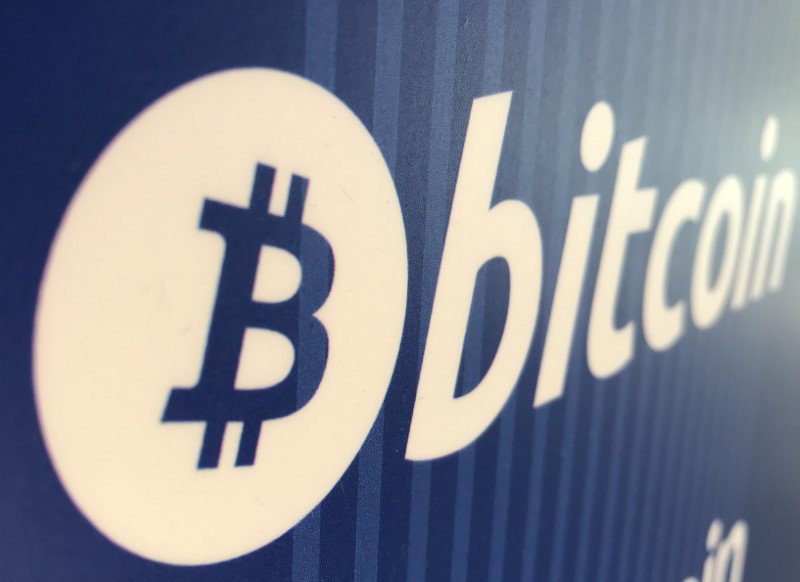 Bank of Japan governor Haruhiko Kuroda has questioned Bitcoin’s usefulness as a medium of exchange and an investment option.

While speaking during an interview, Kuroda said that “most of the trading is speculative and volatility is extraordinarily high,” Bloomberg wrote. According to the governor, is barely used as a means of payment. However, the data speaks otherwise.

On-chain data from YCharts reveals that Bitcoin had over 218,000 individual transactions on Friday. This is nearly half of its peak value of 398,000 in January this year. These numbers are a fry cry from though, the world’s most-used blockchain. The Ethereum network settled over 1.3 million on-chain transactions on May 28.

Kuroda is not the only bank official to have expressed his disapproval of Bitcoin. His remarks are similar to comments by his peers. For instance, in April, Federal Reserve Chair Jerome Powell said that digital assets were simply vehicles for speculation. Similarly, in February, the Bank of Korea Governor Lee Ju-yeol claimed that cryptocurrencies had no intrinsic value.

As previously reported by BTC PEERS, the Bank of England Governor Andrew Bailey has repeatedly preached doom for Bitcoin. He has made several arguments warning of Bitcoin’s lack of intrinsic value and admonished investors to only buy if they are prepared to lose their money.

Bitcoin’s volatilitySpeaking of Bitcoin, the price of the digital asset has been on a roller-coaster lately. After plunging below $50k about a week ago, Bitcoin managed to reclaim $40k over the past week but has now fallen back to the $33k region, as of press time.

The token took a hard knock following a revelation that China’s State Council will curtail mining and trading activities. Meanwhile, earlier sell-offs were initiated by Elon Musk, who did a 180-degrees turn to criticize Bitcoin over its energy usage during mining.

Kuroda approves stablecoinsWhile the governor may be against Bitcoin, he voiced his support for stablecoins. Stablecoins are cryptocurrencies that have assets backing their value. Kuroda was quick to add that these assets must conform to legal standards and healthy governance codes to become a convenient payment option in the future.

To a large extent, Japan has been maintained a favorable stance toward the public usage of cryptocurrencies and crypto businesses like wallets and exchange services. On the flip side, reports suggest that the country is already testing its digital yen in a sandbox environment.