Be prepared: A return to normal is still a long way away, warns banking billionaire Jamie Dimon 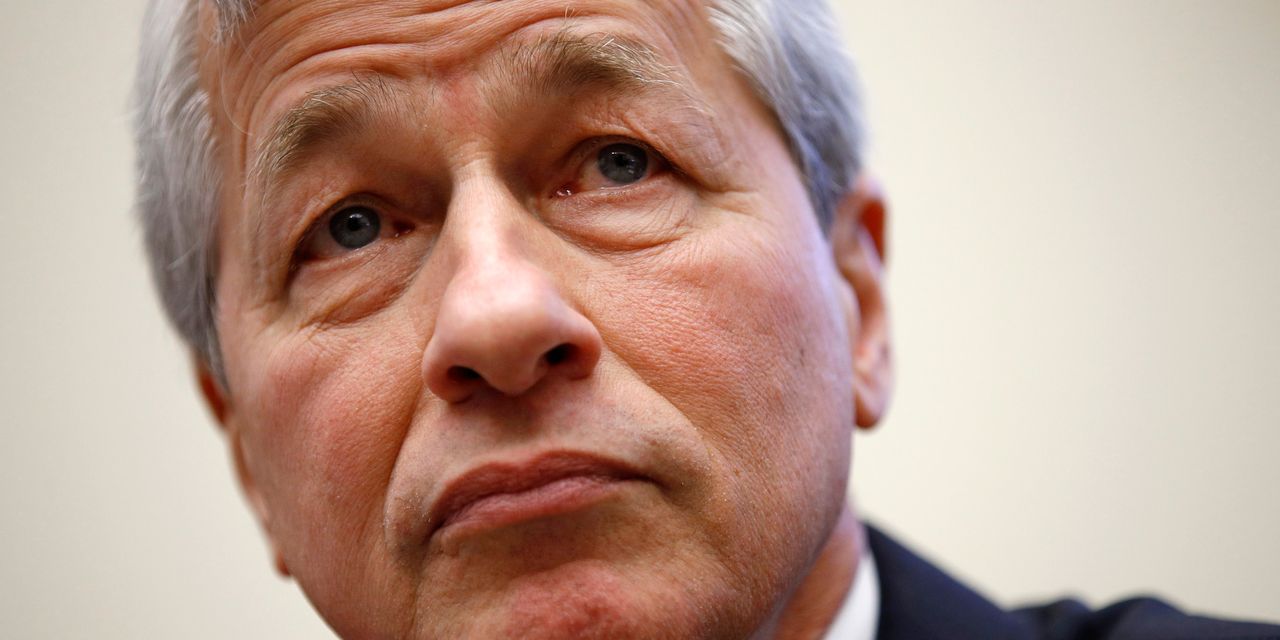 For those of you expecting the world to return to some sense of normalcy by the time 2021 rolls around, JPMorgan Chase JPM CEO Jamie Dimon has a message:

The billionaire banking boss, in comments cited by Bloomberg News this weekend, told a conference on Friday that he doesn’t expect normality to return until the summer of 2021.

Dimon said that it’ll take that long before there’s any chance that his bank’s offices will be full staffed due to local rules, a lack of a vaccine and the personal preferences of his workforce. JPMorgan Chase is still looking to reach between 15% and 25% of capacity at this point, he said.

“We’re starting to see some people get back on the road,” Dimon explained, adding that he sees the need for the bank to start getting back to what worked like at the beginning of the year. “I think it can be done quite safely. Some are afraid. We’ll see.”

Dimon, as Bloomberg pointed out, has been pushing for the reopening of cities to boost the economy and has, himself, been going in to the office since June. He has said that he expects long-term economic and social damage should the shutdown linger for a longer period of time.

“Work-from-home has to work for clients and customers not just for employees,” said Dimon, who explained that as many as 40% of his staff could work from home even after the pandemic.

As it stands now, the U.S. on Friday reported its highest number of new daily cases since August, and former CDC director Tom Frieden told CNN on Saturday that another 20,000 COVID-19 deaths by the end of the month are “inevitable.”

So long, there-is-no-alternative trade. What should investors do now?