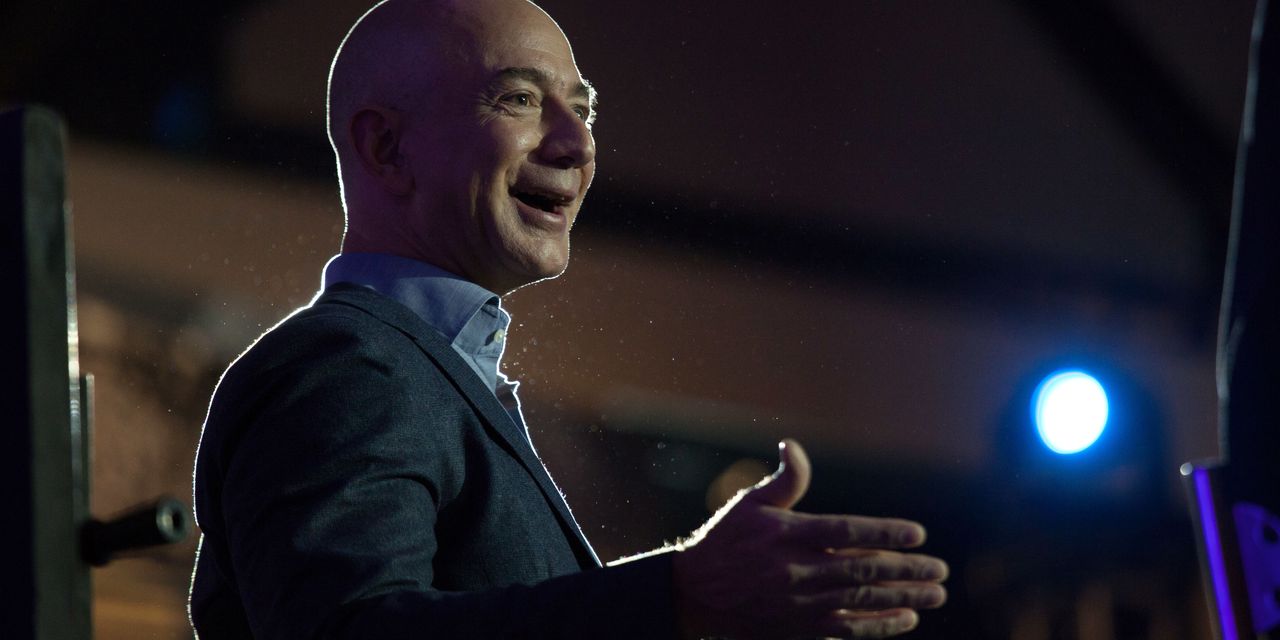 Outgoing Amazon.com Inc. Chief Executive Jeff Bezos has some interesting parting shots in his last annual letter to shareholders. Employees, as well as customers, are the new obsession.

“Despite what we’ve accomplished, it’s clear to me that we need a better vision for our employees’ success,” Bezos said in the letter, released early Thursday. “We have always wanted to be Earth’s Most Customer-Centric Company. We won’t change that. It’s what got us here. But I am committing us to an addition. We are going to be Earth’s Best Employer and Earth’s Safest Place to Work.”

has famously held a core set of leadership principles, chief among them being “customer obsessed.” But it needs to focus on its 1.3 million employees, he acknowledged following last week’s union election vote at one of Amazon’s Alabama warehouses.

Although Amazon secured enough votes to defeat a historic unionization effort, it became clear to Bezos that “we need a better vision for how we create value for employees – a vision for their success,” said Bezos, who will step down as CEO in the third quarter. Andy Jassy, CEO of Amazon Web Services, will succeed Bezos, who will transition to executive chairman of Amazon’s board.

“In my upcoming role as Executive Chair, I’m going to focus on new initiatives,” Bezos wrote in the letter. “I’m an inventor. It’s what I enjoy the most and what I do best. It’s where I create the most value. I’m excited to work alongside the large team of passionate people we have in Ops and help invent in this arena of Earth’s Best Employer and Earth’s Safest Place to Work.”

Despite his vows to address employee concerns, Bezos rejected the notion that Amazon has a hostile work environment within its warehouses. “Our employees are sometimes accused of being desperate souls and treated as robots. That’s not accurate,” he said.

And to appease shareholders, Bezos assured them that the employee-first mantra will not compromise its relentless focus on customers. “Think of it this way,” he wrote. “If we can operate two businesses as different as consumer ecommerce and AWS, and do both at the highest level, we can certainly do the same with these two vision statements. In fact, I’m confident they will reinforce each other.”

To underscore his point, Bezos dropped the news that Amazon Prime membership has topped 200 million members.

Bezos’ annual assessment of the company he founded in 1994 has become a roadmap for where it is headed.

For more than 20 years, the annual letter offered a window into Bezos’s management philosophy — from disagreeing with employees but still backing their projects (2017) to disavowing “short-term profitability considerations or short-term Wall Street reaction” (1997).

Last year, Bezos pledged “regular” COVID-19 testing all of its employees, including those who weren’t showing any symptoms. “We have begun assembling the equipment we need to build our first lab and hope to start testing small numbers of our frontline employees soon,” Bezos wrote.

Some could be brutally blunt, such as Bezos’ conclusion in 2019 that “Third-party sellers are kicking our first party butt. Badly.” Or that could be illuminating, as in 2018 when he disclosed Prime membership totals for the first time. (More than 100 million.)