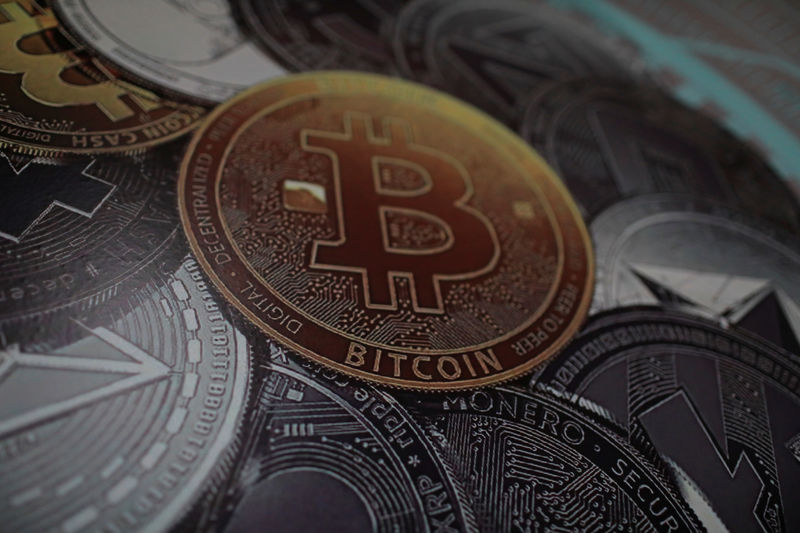 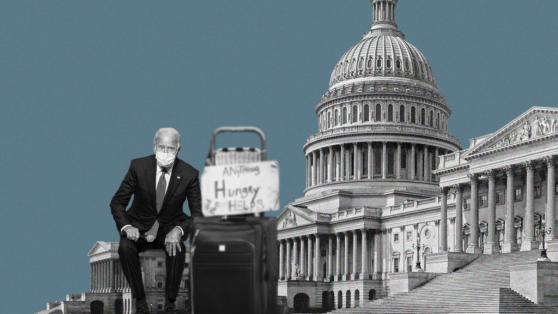 Joe Biden’s tenure as the US president has been marked with financially intensive projects like the stimulus checks given to members of the public to cushion the harsh effects of the Covid-19 pandemic. It seems he isn’t resting on his oars, as he recently unveiled plans to inject 1.8 trillion into the economy targeted at children, families and the educational sector.

Bitcoin and other cryptocurrencies could potentially reap the rewards from such a move as it has done in times past. With the market capitalization hovering at just over $2 trillion, this latest cash inflow could trickle into the ecosystem and send coins on a bullish run.

Biden Knows How to Spend Money

President Biden has earned himself a reputation for spending funds on highly ambitious projects which have endeared him to the American citizenry. After three rounds of stimulus checks, and with a fourth currently being deliberated, President Biden recently unveiled a $1.8 trillion social spending plan to bolster existing infrastructure and healthcare.

Biden made this declaration on the eve of his 100 day anniversary and announced that this ambitious project will be largely funded by the wealthiest people in the country. He noted that the fund was not just earmarked for building but for the “need to build back better”. Biden said that the country is on the course of advancement and is at “a great inflection point in history.”

To raise money, Biden suggested that the time is ripe for huge corporations and wealthy individuals that have made their money from the country to pay their “fair share”. The President made calls for increasing the taxes accruable from large companies and wealthy individuals who are currently evading taxes, as a large portion of corporations managed to pay zero in income taxes in 2020.

Bitcoin to Ride the Wave

Bitcoin has shown an affinity for riding the waves of cash injections throughout its history. The distribution of stimulus checks in December 2020 provided thousands of Americans with extra disposable income which they used to invest in Bitcoin.

The $600 stimulus checks disbursed on 30 December, were received when the stock market was closed for the New Year and the weekend, leaving investors with the option of investing with Bitcoin. The influx of these retail investors was responsible for Bitcoin breaking through the $30,000 mark and beginning the massive bullish run that has characterized 2021.

With the proposed $1.8 trillion plan rolled out for the economy, analysts have noted that a substantial portion will trickle into the ecosystem as more Americans will have more disposable income to invest in cryptocurrencies.

While corporations with large holdings of Bitcoin may fall under the bracket of companies to be taxed, it may not affect the value of Bitcoin as analysts suggest that this will be propped by retail investors. At the moment, Bitcoin hovers around $56,880 which is a 6.99% increase over the last 24 hours.