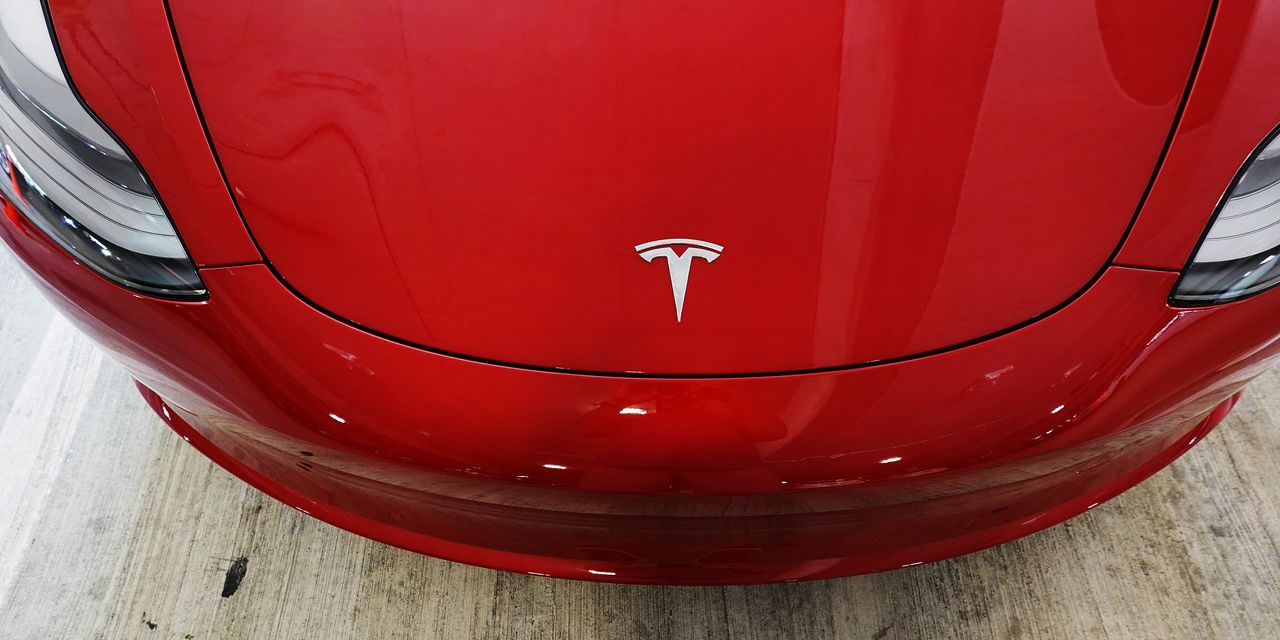 The investment firm behind Michael Burry, who shot to fame for predicting the mortgage crisis well before anyone else, has made a bearish bet against electric-car behemoth Tesla.

According to a Securities and Exchange filing on Monday, Michael Burry’s Scion Asset Management was the owner of puts against 800,100 Tesla
TSLA,

shares as of March 31, with a value of $534 million. A put is a bearish option that gives the holder the right to sell the security at a set price over a specified period.

The filing doesn’t reveal when Scion made that bet against Tesla. However, Burry, who was profiled in Michael Lewis’ “The Big Short” telling of the 2008 housing market crash, has previously made clear that he is short on that stock.

In December 2020, he announced a short against Elon Musk’s company at “ridiculous” levels. In January, he appeared to double down on that bet. “Well, my last Big Short got bigger and bigger and BIGGER too,” Burry said in a Jan. 10, now-deleted tweet. “Enjoy it while it lasts.” He appears to have deleted his Twitter account in April.

in 2019, well before a trading frenzy driven by individual investors earlier this year.

A bet that Tesla shares will fall might not appear wildly oddly out of place these days. At $576 as of Monday, shares have dropped about 18%, after rocketing 743% higher in 2020. One of Wall Street’s bigger concerns surrounds its Chinese production and growing competition in that key market — Tesla’s April sales fell more than Chinese rivals NIO
NIO,
,
Xpeng
XPEV,

Read: NIO is making a landmark push outside of China into this electric-vehicle-obsessed country

Another issue for investors is a lack of big catalysts on the horizon. News around a potential one — fully self-driving cars — would be welcome, but updates aren’t expected until possibly the end of the year.

Read: This robot-run fund loaded up on Tesla because it thinks the stock will soar. It’s been right before.