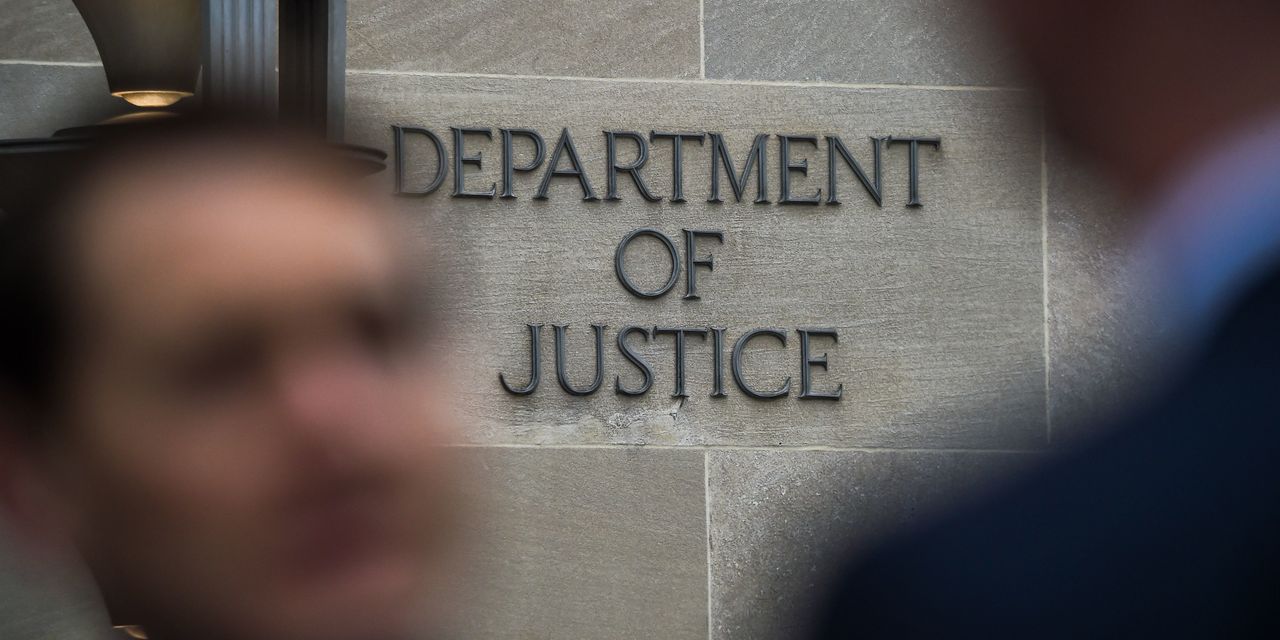 Robert Smith, the billionaire chief executive of Vista Equity Partners, has reached a $140 million settlement with the Justice Department, ending a yearslong criminal tax probe, according to people familiar with the matter.

The settlement includes a penalty of $85 million, back taxes of roughly $30 million and about $25 million of interest, one of the people said. It is among the largest known agreements by a U.S. taxpayer to resolve issues involving undeclared offshore accounts.

The settlement is a result of a four-year criminal inquiry by officials in the Justice Department’s Tax Division and the U.S. attorney’s office for the Northern District of California. At issue was whether Smith failed to pay U.S. taxes on more than $200 million in assets from Caribbean entities set up by the sole investor in Vista’s first private-equity fund. These assets ended up flowing into a charitable foundation Smith created.

The verdict on Trump’s economic stewardship, before COVID and after.

The USD is now the strongest of the major currencies

Is It Time To Revisit Holding Cryptocurrencies?

What Is a Cryptocurrency?