Bitcoin and Illusionary Adoption By DailyCoin 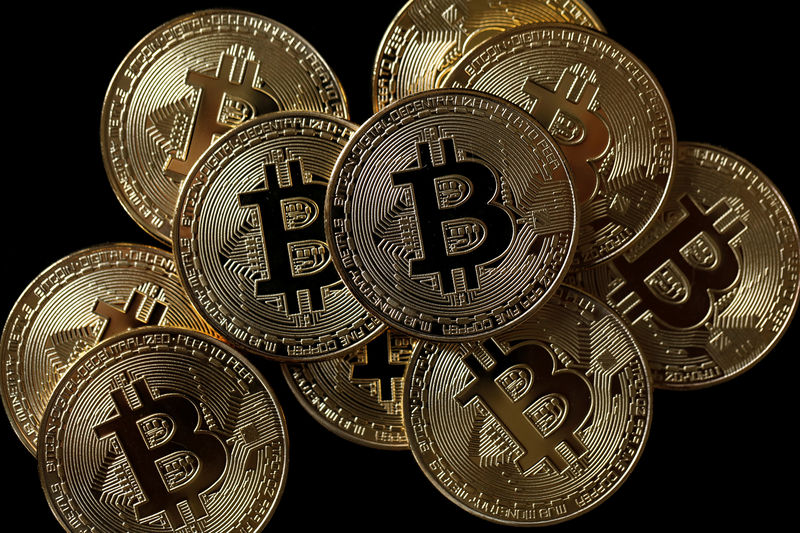 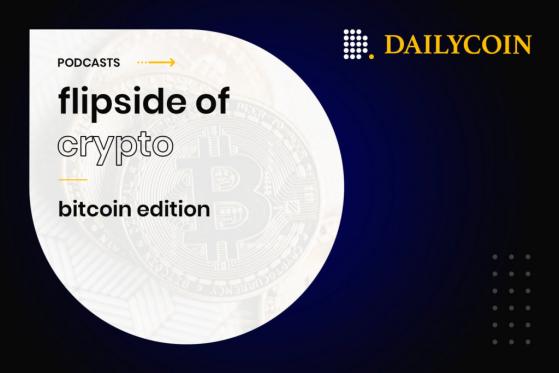 The crypto space is still a fickle beast. On one hand, the whole industry is striving to be taken seriously as it can have a positive effect on many lives. It allows making additional money by early investing in projects, finding new ways to utilize smart contracts, creating digital product NFTs or even providing banking services for the unbanked.

And then there is the flipside…The “bullshitcoins”, scams, and fake news coupled with market volatility and flashbacks to the 2017 market euphoria and then crash. And now something that pushed me over the edge… the tea.

Usually, our reliable choice of beverage is not associated with crypto, but now we had to do a spit take. To quote a man far more successful in investment than 99% of individuals on this earth – Warren Buffet: be “fearful when others are greedy, and greedy when others are fearful”.

We can feel the word illusionary causing some turmoil already. By saying illusionary we do not mean that Bitcoin hasn’t made great strides in the past 12 months. It has received institutional investments, “little” companies like Tesla (NASDAQ:) have taken more than an interest. But this… doesn’t feel like it should? Although early investors are rewarded handsomely. They are hopefully taking some gains along the way, for some reason, there is still a level of unease at the moment.

The reason why might be found in the recent developments of starlet’s and major institutions getting onboard Bitcoin. These entities are already entrenched at the very top of the current socio-economic pyramid. And people who need help the most, to get out of their current circumstances in life, these people are once again left overboard.

In essence, it’s the illusion of true adoption. But in reality, Bitcoin and the general crypto space benefit a microscopically small amount of people and that needs to change.

Even worse, these already entrenched figures operate on economic models of the past and urge median income individuals to sell their Bitcoin and take profit, while on the side hodling as much Bitcoin as possible. As they understand what it means when the fundamentals of Bitcoin allow it to challenge the market cap of gold and increase in price exponentially even from this point.

This situation creates the illusion of progress but in reality, it’s just more of the same. The average Joe is scared into selling crypto for short-term profit and the institutions are able to reap the rewards of hodling.

One of the best ways to combat this situation is to do so through education. That not only young tech-savvy people, and the ultra rich, but also small and medium business owners would be educated and would be able to use the benefits of what cryptocurrencies and smart contracts have to offer.

Some may say that these ideas are unfounded and that adoption is on the way already. But we put it to you. Maybe it’s just illusionary adoption that is poised to help only a small fraction of humanity if we keep on the current course. The course that waits for mainstream news and public figurehead approval.

The hope is that the ideas of decentralisation, adoption of smart contracts, use of NTFs and hodling are adopted as models not only in the financial sense but also change the way we operate in other facets of life.

Maybe if we took a bit more time in our day to educate those less tech-savvy, maybe we could create enough of public sentiment, that these ideas and technologies are the way to go and the old models are not going to work anymore.

Maybe then we could pressure governments and big organisations to adapt to the times. Maybe. This has been the flipside of crypto podcast see you in the next episode.