Bitcoin, Banks Or The U.S. Dollar: Which Has The Biggest Carbon Footprint?

Last week, Elon Musk’s tweet triggered a downfall in . He said that Tesla (NASDAQ:) no longer accepted BTC as payment. The reason for the reversal was the ecological impact that Bitcoin miners had. But how real is it? 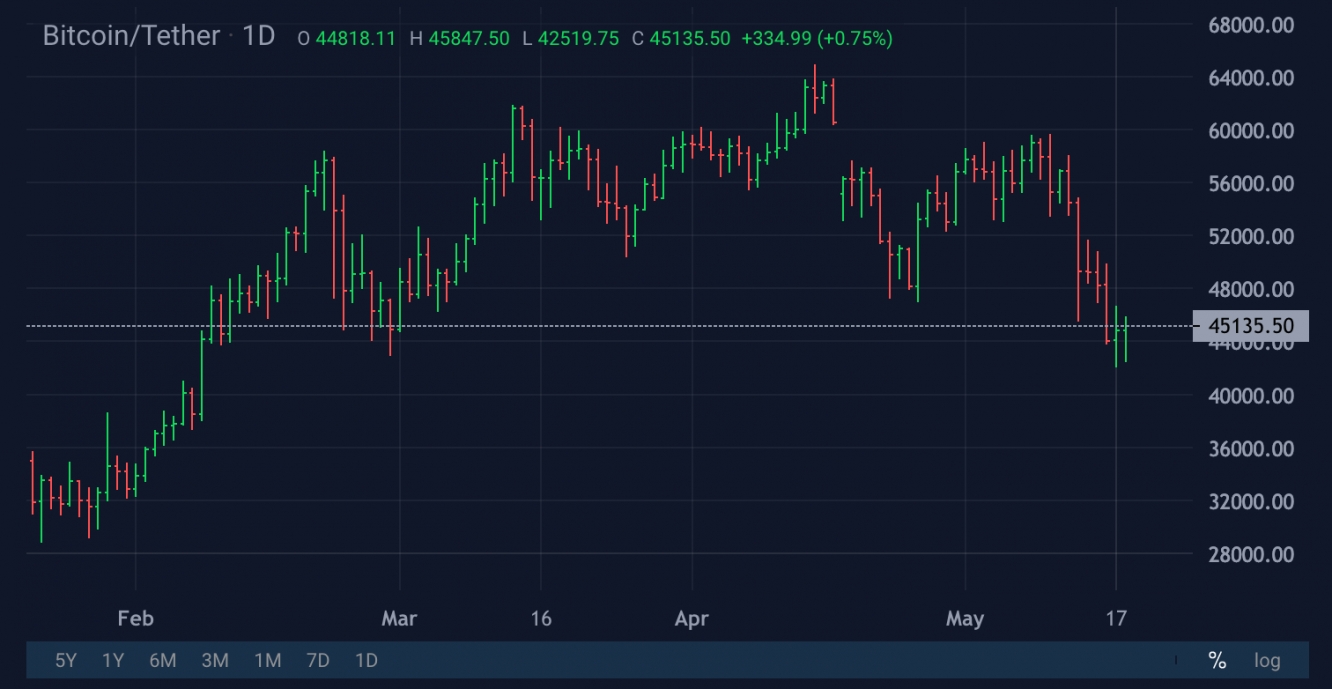 Galaxy Digital conducted research that compared the amount of energy consumed by Bitcoin miners to miners and the banking system. Bitcoin was the least toxic: 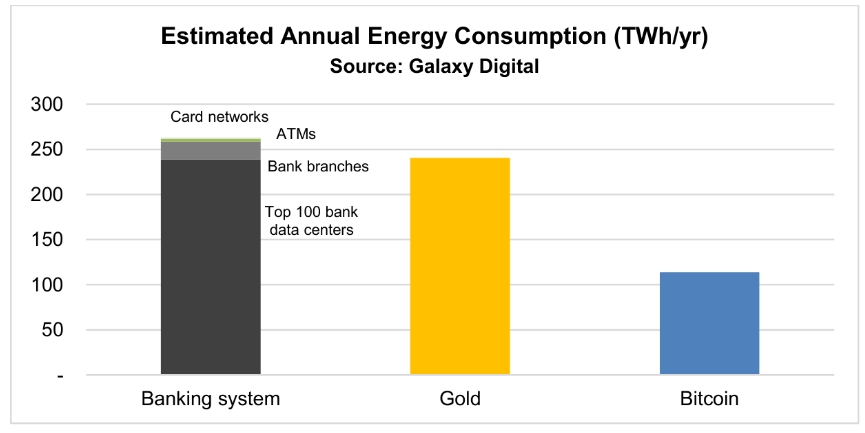 With global electricity consumption worth 166,071 TWh/yr, Bitcoin consumes 114 TWh/yr or 0.07%. Meanwhile, the banking system requires 264 TWh/yr, and gold miners take 241 TWh/yr for mining and refining gold, which is twice as much as Bitcoin consumes.

Thanks to its decentralization, Bitcoin offers a range of unarguable benefits against traditional systems, especially for people living in authoritarian regimes.

Alex Gladstein, from the Human Rights Foundation, believes that 4.2 billion people need such a financial instrument. A backward economy of several countries leads to fast devaluation of their national currencies, and for many, Bitcoin remains the sole opportunity to save their funds. 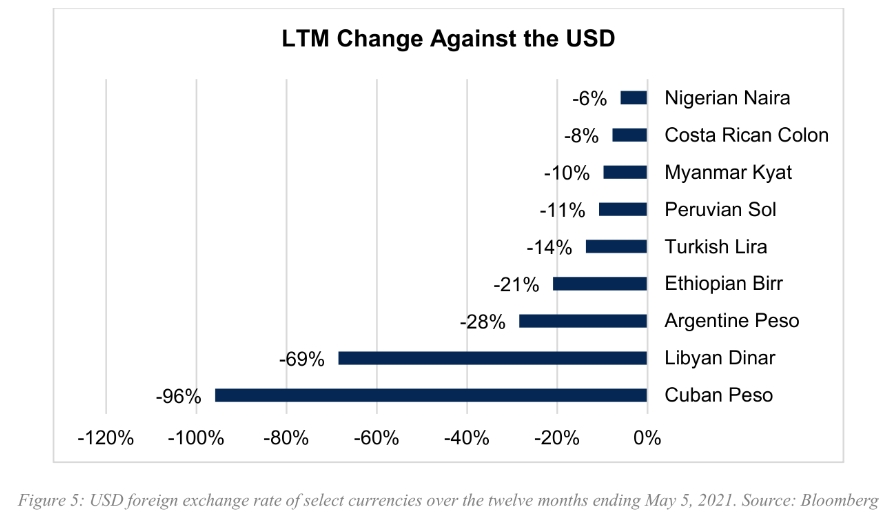 Meanwhile, the stability of the   largely relies on the foreign policy and military campaigns of the USA. For instance, one M1 Abrams burns up to one liter of gas in idle run, and they do not kill their engines in flashpoints.

In 2019, a report was published, estimating the carbon footprint of the U.S. Armed Forces in 140 countries around the world. If they were taken as a sovereign state, their energy consumption would be the 47th in the global ranking between Peru and Portugal.

John Lennon’s son, Sean Ono, has not stood aside from Bitcoin criticism:

“Ppl wearing jeans and drinking coffee and eating almonds and avocados and driving cars and taking flights and using cellphones and buying new computers while complaining that #bitcoin uses electricity (70% of which is renewable).”

In his opinion, everyone should start with themselves and moderate their consumption of resources.

That is 12 times bigger than the current Bitcoin network power.