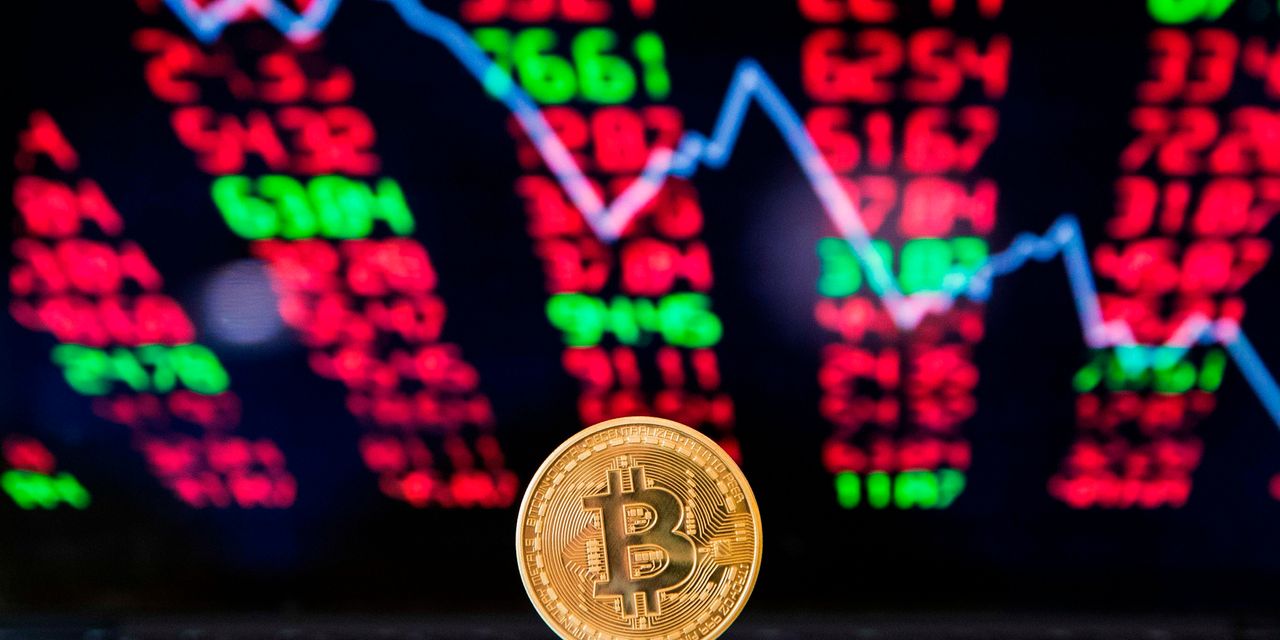 is at a “tipping point” and will either reach mainstream acceptance or face a “speculative implosion,” according to Citi analysts.

to accept payments, pointed toward the former.

The analysts, led by Citi GPS managing editor Kathleen Boyle, noted there was a “host of risks and obstacles” standing in the way of the cryptocurrency’s progress.

“But weighing these potential hurdles against the opportunities leads to the conclusion that bitcoin is at a tipping point and we could be at the start of massive transformation of cryptocurrency into the mainstream,” they said.

The report added that bitcoin could eventually become “the currency of choice for international trade,” due to its global reach, neutrality and lack of foreign exchange exposure.

The biggest change in recent years has been the shift from a retail-focused endeavor to “something that looks attractive for institutional investors,” the authors noted.

If recent efforts lead to a central bank-backed digital currency, individuals and businesses would have digital wallets holding a variety of cryptocurrencies just like today, with checking, savings and treasury accounts, they said. “In this scenario bitcoin may be optimally positioned to become the preferred currency for global trade,” they added.

However, obstacles ahead along that path include upgrades to the marketplace and the potential for the cryptocurrency space to move closer to the oversight and rules of traditional financial regulators, Citi noted.