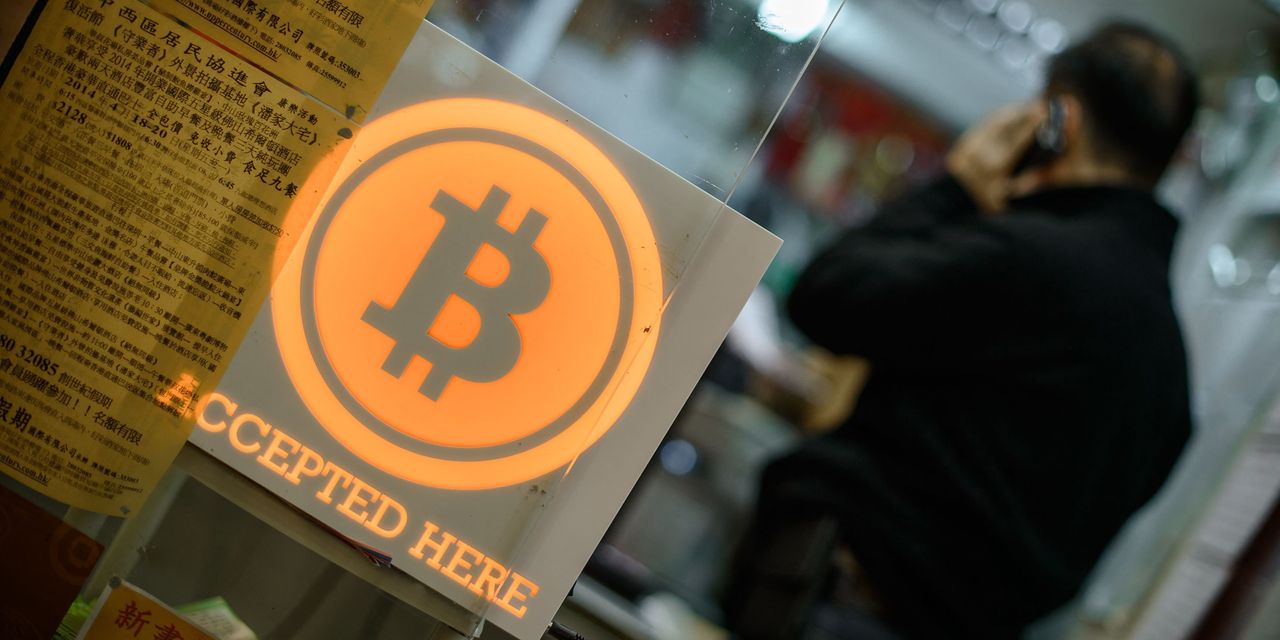 It’s Bitcoin Pizza day in the crypto community! About 11 years ago on May 22, Laszlo Hanyecz, one of the early adopters of the newfangled cryptocurrency that had just been coded into existence, purchased a pair of Papa Johns pizza pies using 10,000 bitcoins.

The purchase equated to roughly $41 dollars back in 2010, based on the going rate for bitcoin back then, and is widely viewed as the first time a virtual currency had been used to buy anything in the real world.

would be valued at approximately $380 million at the current rate for the world’s most prominent crypto, which was last changing hands at roughly $38,000 on CoinDesk on Saturday. The valuation is despite a blistering selloff for bitcoin that has seen the virtual asset tumble more than 40% since a peak around mid April.

At that peak, Hanyecz’s yen for pizza would put him out approximately $680 million, assuming he held on to the virtual currency, which was engineered by a person (or persons) identifying themselves as Satoshi Nakamoto in 2009.

Hanyecz would go on to shell out 100,000 bitcoin that would now be worth $3.8 billion, according to the U.S. edition of The Sun.

The programmer was quoted by CoinTelegraph back in 2018 as saying that he had “no regrets” about shelling out bitcoin that he had mined willy-nilly more than a decade ago. After all, how was he to know that bitcoin would be the progenitor of a crypto revolution that would eventually see its price surge to the stratosphere.

Hanyecz has been interviewed many times and his pizza purchase has come to be reflected upon as one of the key moments in the evolution of bitcoin and the decentralized, distributed-ledger technology that would ultimately buttress a crypto market that was worth about $2.5 trillion at its peak. The value of crypto tracked by CoinMarketCap.com is valued at $1.56 trillion as of Saturday afternoon, with bitcoin representing 45% of that value and the No. 2 most popular crypto, Ether on the Ethereum blockchain
ETHUSD,
,
making up 18% of that total crypto market value.

Bitcoin is still viewed as a “a con” by some skeptics or a hustle but digital assets appear to now be in a grudge match with fiat currencies like the U.S. dollar
DXY,

and euro
EURUSD,
,
and it is unclear which will win out or if traditional currencies can coexist in a new era of money.

Hanyecz couldn’t have guessed that a single bitcoin would be worth tens of thousands of dollars 11 years ago and, perhaps, neither could have Nakamoto. But that is the intrigue and peril that crypto is shrouded in.

See: Why is crypto crashing? Will bitcoin prices ever recover? Here’s what traders and investors say

Behold dogecoin
DOGEUSD,
,
which was a joke (and still is to some), but the virtual coin has surged nearly 7,000% in 2021, changing hands at 34 cents, at last check on the Kraken exchange. The alternative to bitcoin that was engineered back in 2013 as a riff off Charlie Lee’s litecoin
LTCUSD,
,
is well off its peak near 75 cents.

Ultimately, Bitcoin Pizza day is being used by some crypto bulls as a time to reflect on how far blockchain-based assets have come and how far they might still have to go to achieve further legitimacy.

Questions about how countries will tolerate the rise of crypto remain. Bitcoin and its ilk have been pummeled by reports that China will aim to crack down on digital assets. And a statement by the U.S. Treasury Department, noting that it will look to enforce anti-money-laundering rules for bitcoin transactions of $10,000 or greater. has dented enthusiasm in the sector.

Read: Why China crypto crackdown sparked a bitcoin crash—and could feed a backlash

Jeremy Sturdivant, the person, who said he sold the set of Papa John’s pizzas to Hanyecz in exchange for bitcoin said that he dumped his cache of bitcoin soon after the famous exchange.

“Bitcoin as a currency is meant to be spent. Those 10,000 BTC made it back into the economy fairly quickly, around the time they were worth some $400,” Sturdivant was quoted as saying in a 2015 interview with Bitcoin Who’s Who.

It’s unclear where bitcoin goes from here. But much like the character Neo in “The Matrix,” many crypto bulls are saying that they “didn’t come here to tell you how this is going to end,” they are here to “tell you how it is going to begin.”

Lately, investors have been pointing out the correlation between moves in bitcoin and traditional markets. JPMorgan Chase strategists speculated that institutional investors were shifting out of bitcoin and into gold
GC00,

during the peak of last week’s selloff.

Meanwhile, some market strategists have been highlighting the ties between stocks, like the Nasdaq Composite Index
COMP,
,
the Dow Jones Industrial Average
DJIA,

Those assets aren’t usually correlated but moves in speculative assets like crypto may sometimes mirror investors’ appetite for risk.