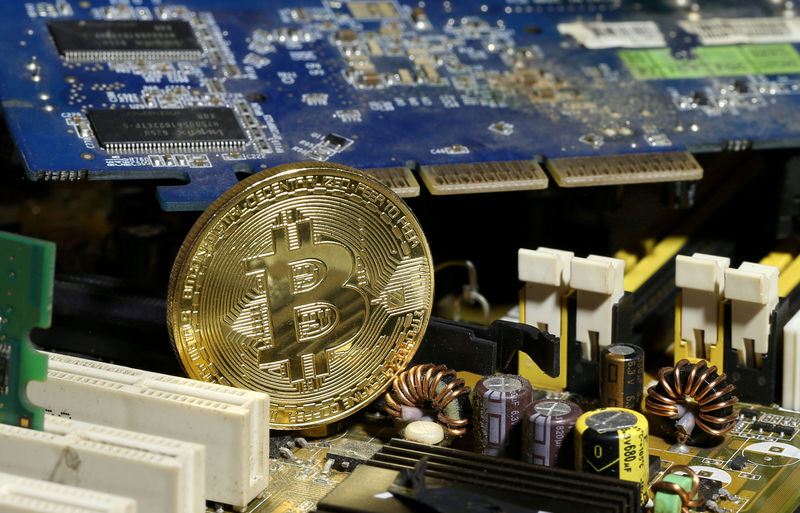 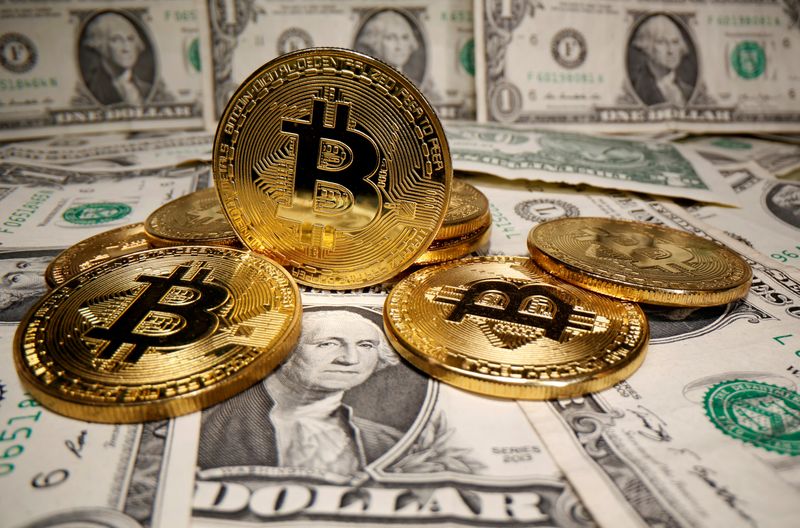 By Julien Ponthus and Tom Wilson

The pullback comes amid growing concerns that bitcoin is one of a number of financial market price bubbles.

During a Senate hearing on Tuesday Janet Yellen, Biden's pick to head the U.S. Treasury, expressed concerns that cryptocurrencies could be used to finance illegal activities.

“I think many are used, at least in a transactions sense, mainly for illicit financing, and I think we really need to examine ways in which we can curtail their use and make sure that money laundering does not occur through these channels,” said the former chair of the U.S. Federal Reserve.

“The action over the last 36 hours or so has largely been rippling outwards from the Janet Yellen comments on crypto,” he said, adding that it was still unclear exactly what, if any, moves the Biden administration would take.

“We do think it's probably still just a lapse in momentum rather than a sea change, though.”