Following a month-long consolidation period, the buying pressure behind Bitcoin is finally being reflected on prices. The flagship cryptocurrency has broken through a crucial resistance level, threatening to rise toward $70,000.

According to Bloomberg, Tesla's (NASDAQ:) decision to allocate some of its wealth into BTC served as an “inflection point” that has encouraged many institutions to follow suit. The narrative around cryptos has shifted toward “the risks of missing out on the potential for Bitcoin becoming the global benchmark digital asset.”

Demand for Bitcoin has risen to an all-time high given these chances. From China to the U.S., institutions are rushing to get a piece of the pioneer cryptocurrency.

Over the past week alone, Chinese technology company Meitu (HK:) scooped up roughly 175 BTC at an aggregate value of approximately $10 million, while business analytics firm MicroStrategy (NASDAQ:) raked in roughly 253 BTC at an average price of $59,339.

Along the same lines, Grayscale bought another $1 billion worth of Bitcoin and other cryptocurrencies, bringing its total assets under management to $46.10 billion. 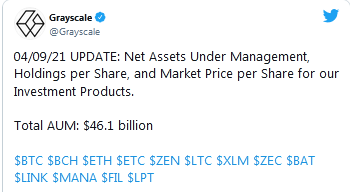 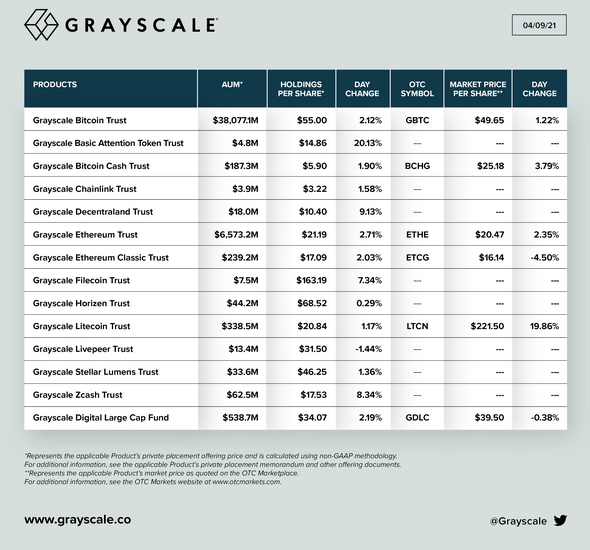 The growth and gradual maturation of Bitcoin’s spot market are generating heightened interest in the derivatives markets.

JP Morgan maintains that the “richness of [Bitcoin] futures” is quite “acute” as the contract offers a 25% annualized slide relative to spot. On other unrelated exchanges, it can be as high as 40%.

“Bitcoin ‘yields’ implied by futures are substantially higher than all major currencies across developed and emerging markets, and the situation is even more pronounced on offshore exchanges… Compared to the explicitly deflationary monetary policy and cross-border transferability of Bitcoin, this hardly seems a plausible substitute,” said JP Morgan.

The American investment bank maintains that the rising demand for BTC and related derivates products makes it ideal to launch a Bitcoin ETF in the U.S., which “could reduce many barriers to entry, bringing new potential demand into the asset class.”

As the buying pressure behind Bitcoin surged substantially over the past week, its price sliced through a crucial resistance level in the past 24 hours.

BTC has managed to break out of an inverse head-and-shoulders formation that over the past month on its 4-hour chart. The distance between the pattern’s neckline and head suggests that Bitcoin can rise by nearly 15% toward the 141.1% or 161.8% Fibonacci retracement level. 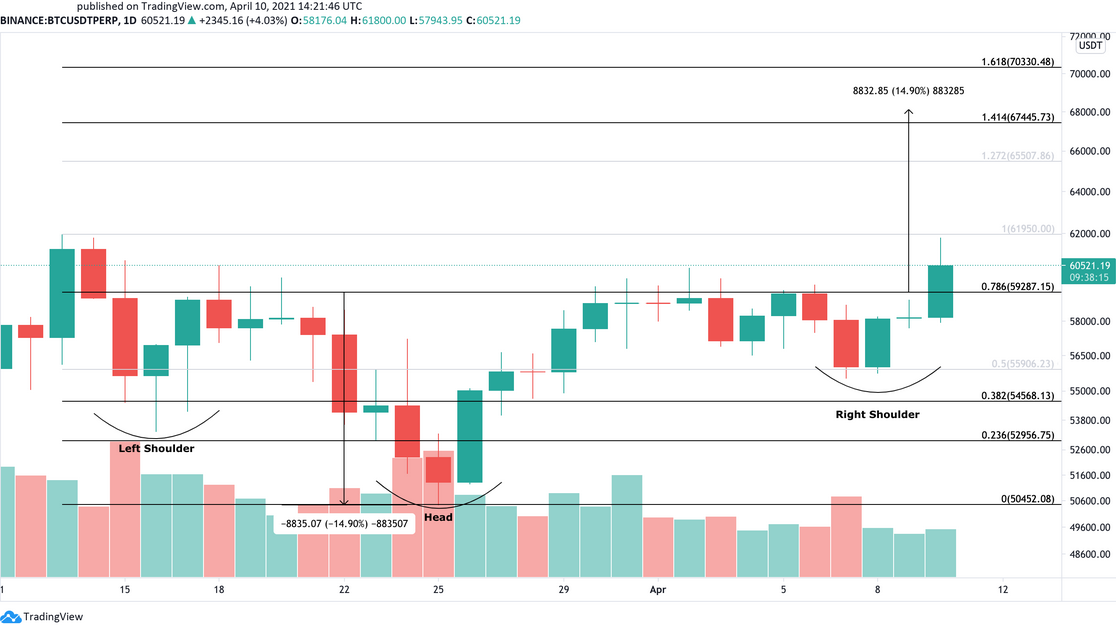 For the optimistic outlook to be validated, Bitcoin must continue trading above the inverse head-and-shoulders’ neckline at $59,300. A sudden bearish impulse underneath this price hurdle could trigger panic among investors, causing prices to retreat to the 38.2% or 23.6% Fibonacci retracement level.