After the massive drop in prices which occurred last week and over the weekend, Bitcoin has recovered some of its losses. Yesterday’s price action was particularly intriguing because the price challenged the 200-day SMA on the daily time frame. The hope among Bitcoin bull was that the price will be able to move above the 200-day SMA. However, Bitcoin has failed in breaking above the 200-day SMA and this is the first sign of weakness in the price action. Bitcoin’s price is already trading below the 100 and 50-day SMA which further confirms that the bulls are no longer in control of the price and it is bears who are controlling the narrative.

The RSI is trending up for the past few days on the daily time frame and it has formed a higher high and higher low which is a sign of confidence for Bitcoin bulls. 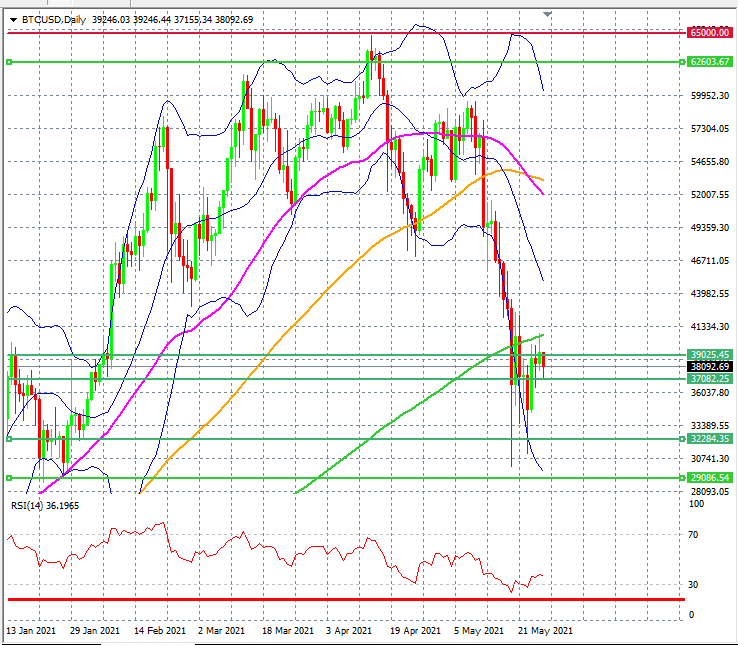