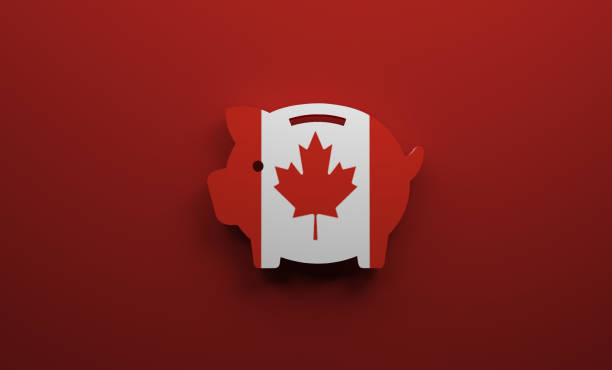 Torn between disappointing economic activities but rising inflation, higher vaccination rate but worsening Delta outbreak, and a federal election just 12 days after this week’s meeting, the BOC will likely stand on the sideline this month. Policymakers will keep its weekly asset purchases unchanged at CAD 2B/ week and retain the forecast of first hike rate in 2H22. There will be no press conference at the upcoming meeting.

GDP contracted an annualized -1.1% q/q in 2Q21, compared with consensus of +2.5% and +5.5% in the prior quarter. This also came in worse than BOC’s +2% estimate. A preliminary estimate also revealed that the economy probably dropped -0.4% in July from June. Other data remained firm. For instance, the unemployment rate slipped -0.3 ppt to 7.5% in July. The number of employment added +0.5% with the majority of increase coming from full-time jobs. On inflation, the headline CPI rose at the strongest pace in a decade, by +3.7% y/y in July. BOC’s three preferred core CPI gauges averaged at +2.5%, up from June’s +2.3%. This stays around the midpoint of BOC’s 1 to 3% inflation target.

At this week’s meeting, policymakers would acknowledge the soft GDP data at home, as well as slower global economic growth, in particular in the US and China. They would likely retain the view that strong inflation is driven by transitory factors. In late July, Governor Tiff Macklem affirmed that the central bank remained “firmly committed to keeping inflation low, stable and predictable”. We expect him to reiterate that, despite “the gyrations caused by the pandemic”, inflation has “averaged pretty close to target through the past few years to today”. On a positive note, the central bank would also be pleased with the vaccination rollout.

In July, the BOC reduced asset purchases to CAD 2B/ week from CAD 3B/ week previously. The pace will stay unchanged in September. The disappointing GDP data and the resurgence of the pandemic do not justify further reduction. Moreover, it’s the central bank’s practice to make no big move ahead of elections. We, however, expect further tapering would resume in October with the pace of asset purchase further lowered to CAD 1B/ week.