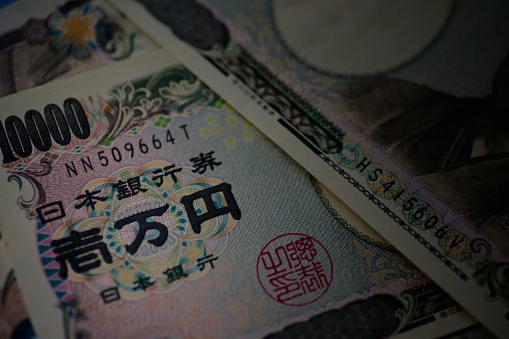 The BOJ left its monetary policy measures unchanged in April. However, it revised sharply lower the inflation forecasts for this fiscal year. The country’s economy has been far below the +2% inflation despite a decade’s unconventional easing measures.

All monetary policy measures stay unchanged. The BOJ maintained its short-term interest rate target at -0.1% and that for 10-year bond yields around 0%. The members voted 8-1 to maintain yield curve control, targeting to keep the 10-year JGB yields at 0%. Kataoka dissented as he proposed to lower short- and long-term interest rates, “with a view to responding to an increase in downward pressure on prices and encouraging firms to make active business fixed investment for the post-COVID-19 era”. They voted unanimously to maintain guidelines for asset purchases. The chart below shows that BOJ’s monetary base has jumped sharply over the past year as the central bank accelerates asset purchases to ease the financial conditions.

In March, the BOJ introduced several adjustments to its policy. First, it introduced a new “Interest Scheme to Promote Lending” that will enable it to implement cuts to both short- and long-term interest rates with greater flexibility. Second, the central bank explicitly set the tolerable band for 10-year JGB yields at now around ±25 bps. At the same time, it introduced “fixed-rate purchase operations for consecutive days” in order to maintain the upper limit of its tolerable band. Third, the BOJ would continue purchasing ETFs and J-REITs with annual upper limits of 12B yen and 180B yen, respectively. The limits were originally set as a temporary COVID-19 measure. We expect the central bank would keep the status quo for some time.