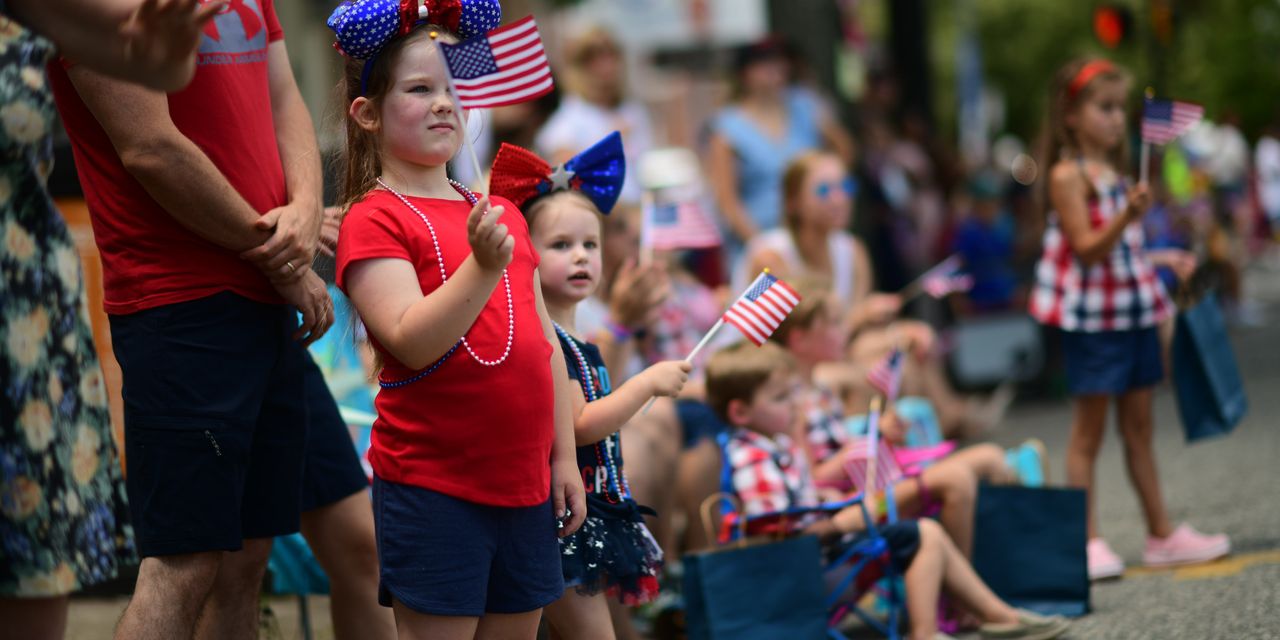 Children are at extremely slim risk of dying from Covid-19, according to some of the most comprehensive studies to date, which indicate the threat might be even lower than previously thought.

Some 99.995% of the 469,982 children in England who were infected during the year examined by researchers survived, one study found.

In fact, there were fewer deaths among children due to the virus than initially suspected. Among the 61 child deaths linked to a positive Covid-19 test in England, 25 were actually caused by the illness, the study found.

The three studies, by researchers in the U.K. reviewing its national health system’s medical records or pulling together data from other countries, were published on preprint servers Thursday. The studies haven’t yet been reviewed by independent experts and are preliminary.

An expanded version of this story can be found at WSJ.com