China warns U.S. it may detain Americans in response to prosecutions of Chinese scholars 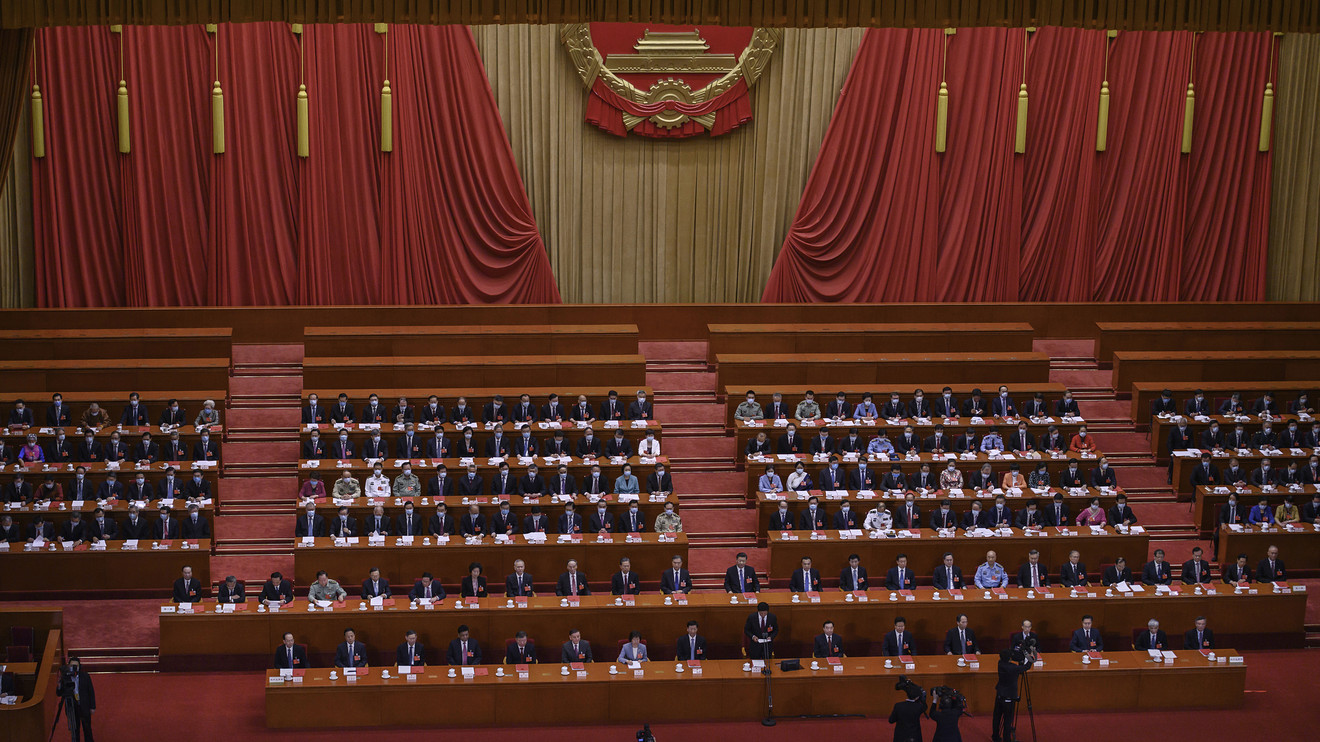 Chinese government officials are warning their American counterparts they may detain U.S. nationals in China in response to the Justice Department’s prosecution of Chinese military-affiliated scholars, according to people familiar with the matter.

The Chinese officials have issued the warnings to U.S. government representatives repeatedly and through multiple channels, the people said, including through the U.S. Embassy in Beijing.

The Chinese message, the people said, has been blunt: The U.S. should drop prosecutions of the Chinese scholars in American courts, or Americans in China might find themselves in violation of Chinese law.

China started issuing the warning this summer after the U.S. began arresting a series of Chinese scientists, who were visiting American universities to conduct research, and charged them with concealing from U.S. immigration authorities their active duty statuses with the People’s Liberation Army, the people said.

The arrests were the subject of a Wall Street Journal article that also reported U.S. allegations that Chinese diplomats were coordinating activities with the researchers, and described that as a factor in ordering China to close its Houston consulate in July and remove the remaining military scientists from the country.

Chinese authorities have on occasion detained foreign nationals in moves seen by their governments as baseless, or in some instances as diplomatic retaliation, a tactic that many in Washington policy circles have referred to as “hostage diplomacy.” China has denied U.S. citizens permission to exit from the country, and arrested, charged or sentenced Canadian, Australian and Swedish citizens on what officials from those governments have said are bogus allegations.

A State Department spokesman declined to address China’s alleged threats to retaliate for the U.S. arrests of Chinese military scholars, saying: “We warn U.S. citizens that business disputes, court orders to pay a settlement, or government investigations into both criminal and civil issues may result in an exit ban which will prohibit your departure from China until the issue is resolved.”

In a September travel advisory, the department recommended Americans avoid China travel for a number of reasons, including a warning that the Chinese government detains other countries’ citizens “to gain bargaining leverage over foreign governments.”

Neither the Chinese Embassy in Washington nor China’s Ministry of Foreign Affairs responded to requests for comment. Beijing objects to the use of the term “hostage diplomacy” by U.S., Canadian and other officials and says it is only implementing its laws and acting to protect national security.

An expanded version of this story appears on WSJ.com