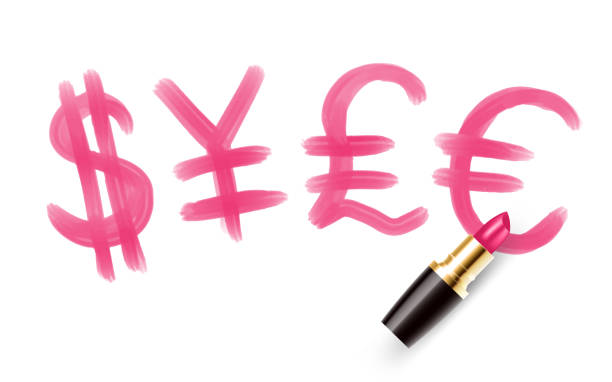 Consolidation trading continues with US stocks closing mildly higher overnight while Asian markets are mixed. Gold also lost some downside momentum just ahead of 1850 key support level. In the forex markets, range trading continues in general with Aussie and Sterling gaining some grounds today. Yen and Canadian are the softer ones. Markets are still awaiting breakout.

Technically, the moves following consolidations are, by definition, resuming prior trend. That is Dollar could be under selling pressure sooner or later, as stock rally resumes. This case is supported by the fact that EUR/USD, GBP/USD and AUD/USD are all supported by 4 hour 55 day well for now. Focuses will be on 1.1920 in EUR/USD, 1.3313 in GBP/USD and 0.7339 in AUD/USD. Let’s see if a breakout would happen soon.

Japan PMI Manufacturing dropped to 48.3 in November, down from October’s 48.7, missed expectation of 48.9. The data signalled a deterioration in the sector for the 19th straight month. In particular, production and new orders contracted at faster rates, as well as employment. PMI Services also dropped to 46.7, down from 47.7. PMI Composite dropped to 47.0, down from 48.0.

Bernard Aw, principal Economist at IHS Markit, said: “Looking ahead, the path to recovery remains fraught with challenges as a renewed rise in the number of COVID-19 cases worldwide could dampen global economic activity and trade, thereby putting Japanese exporters in a tough situation”.

Japan CPI core dropped to -0.7% yoy in Oct, worst in nearly a decade

Japan CPI core (all item ex-food), dropped to -0.7% yoy in October, down from -0.3% yoy, matched expectations. That’s also the worst deflation reading in nearly a decade, since March 2011. Nevertheless, the poor reading was seen as a result of high base effect due to sales take hike, and a recent government campaign to boost tourism.

Ben James, Director of Quarterly Economy Wide Surveys, said “The reopening of retail stores in Victoria at the end of October led to a boost to all industries, with the exception of food retailing. Victoria rose 5.2 per cent from September 2020 but remains 5.7 per cent below the levels of October 2019.” 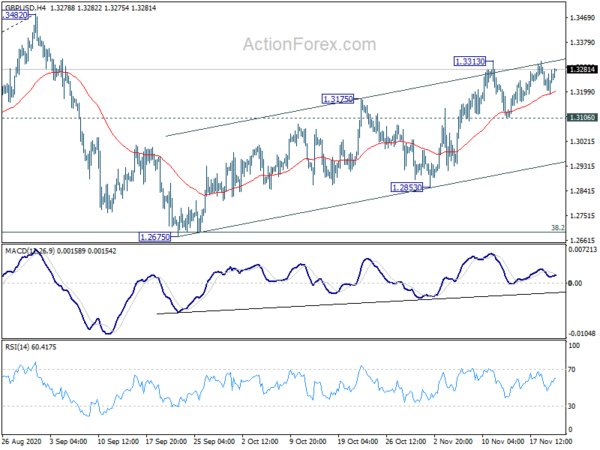 In the bigger picture, focus stays on 1.3514 key resistance. Decisive break there should also come with sustained trading above 55 month EMA (now at 1.3304). That should confirm medium term bottoming at 1.1409. Outlook will be turned bullish for 1.4376 resistance and above. Nevertheless, rejection by 1.3514 will maintain medium term bearishness for another lower below 1.1409 at a later stage. 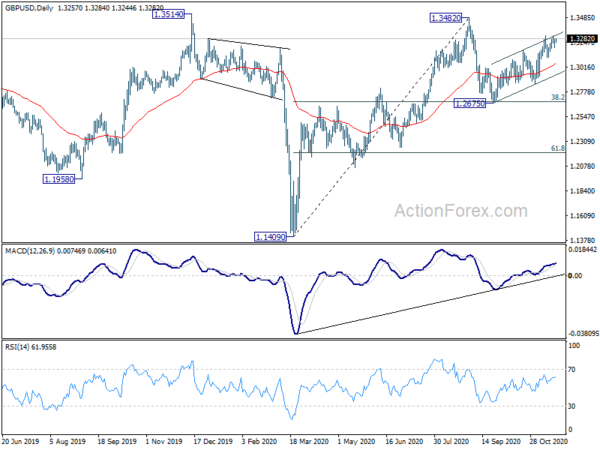