Could the Fed act early? Yes, says this strategist who maps out the central bank’s possible next move 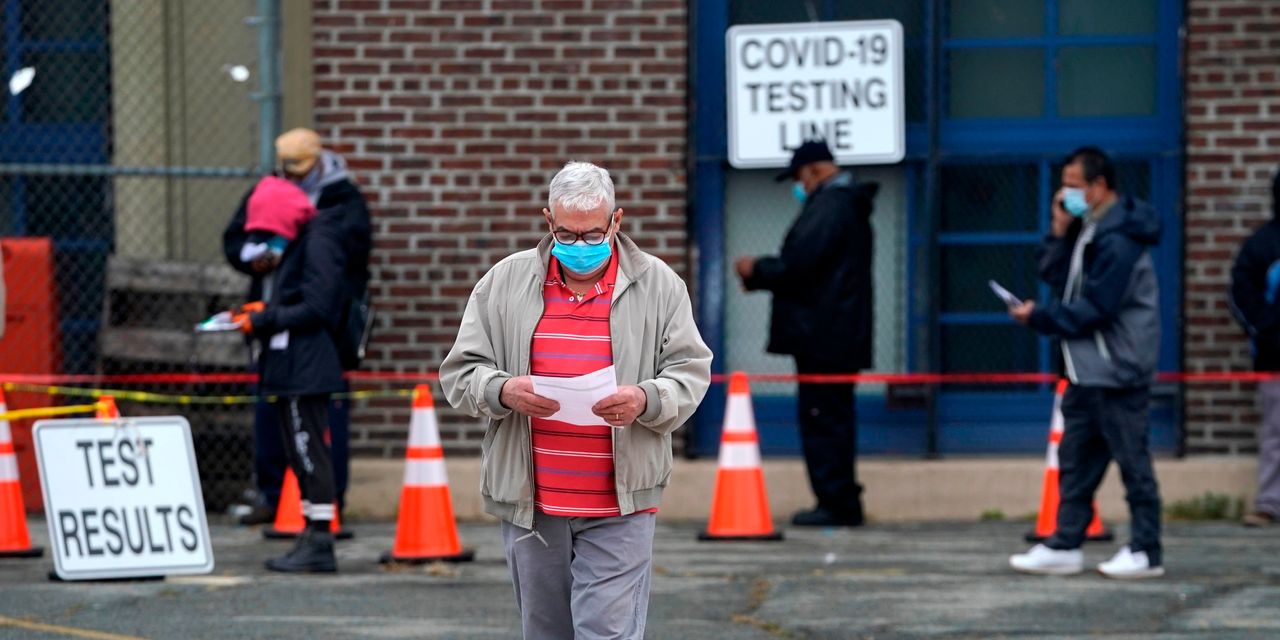 With the U.S. Congress at a stalemate and the outgoing Trump administration throwing up the white towel on stimulus talks, expectations are building the Federal Reserve will take action at its regularly scheduled meeting in December.

But could the Fed act earlier than the two-day meeting ending Dec. 16? Steven Englander, head of North America macro strategy at Standard Chartered, says the central bank may take the rare step of an intra-meeting action.

“We see Fed COVID-19 policy responses as driven by a view that if the FOMC [Federal Open Market Committee] sees a high probability of a move at the next meeting, it moves immediately, not delaying needed policy moves because of an arbitrary FOMC calendar. In our view, it may make such a calculation in coming weeks, with COVID-19 intensifying and fiscal stimulus caught in the Bermuda triangle of a partisan, lame duck Congress,” he said in a note to clients.

In March, as the coronavirus pandemic began to spread aggressively in the U.S. and take its toll on financial markets, the Fed made two rate cuts outside of regularly scheduled meetings.

Englander said the U.S. COVID-19 path appears to be following Europe’s, with a lag of a couple of weeks. Europe has managed to cap the acceleration through lockdowns, and various U.S. regions are starting to take similar steps.

While the Fed would “love to hand the fiscal stimulus ball to Congress,” it so far hasn’t been able to reach a deal. The third advantage, Englander says, of an intra-meeting decision would be to “quell debate on the Fed’s willingness to take additional balance sheet measures in response to economic and financial risks, and maybe obscure a still-unresolved FOMC debate on using the balance sheet in normal times.”

If the Fed does act, it could increase monthly purchases of Treasury bonds by about 50%, to $120 billion, and also add targeted measures to encourage credit provision, he said.

“Many investors already anticipate some policy move at the December FOMC meeting, so the market impact would stem from the timing surprise and the signal of willingness to move aggressively. We think the surprise would drive [U.S. Treasury] yields downward immediately via the real yield channel,” he said. The 10 year U.S. Treasury would fall to the lower end of the 0.5% to 1% trading range, he said.

The yield on the 10-year U.S. Treasury
TMUBMUSD10Y,

were pointing to a strong start on Wall Street.

Biden says U.S. is ‘strongest when it works with its allies’ while introducing nominees