Critics take aim at herd immunity, calling it ‘nonsense’ and a ‘nebulous’ idea 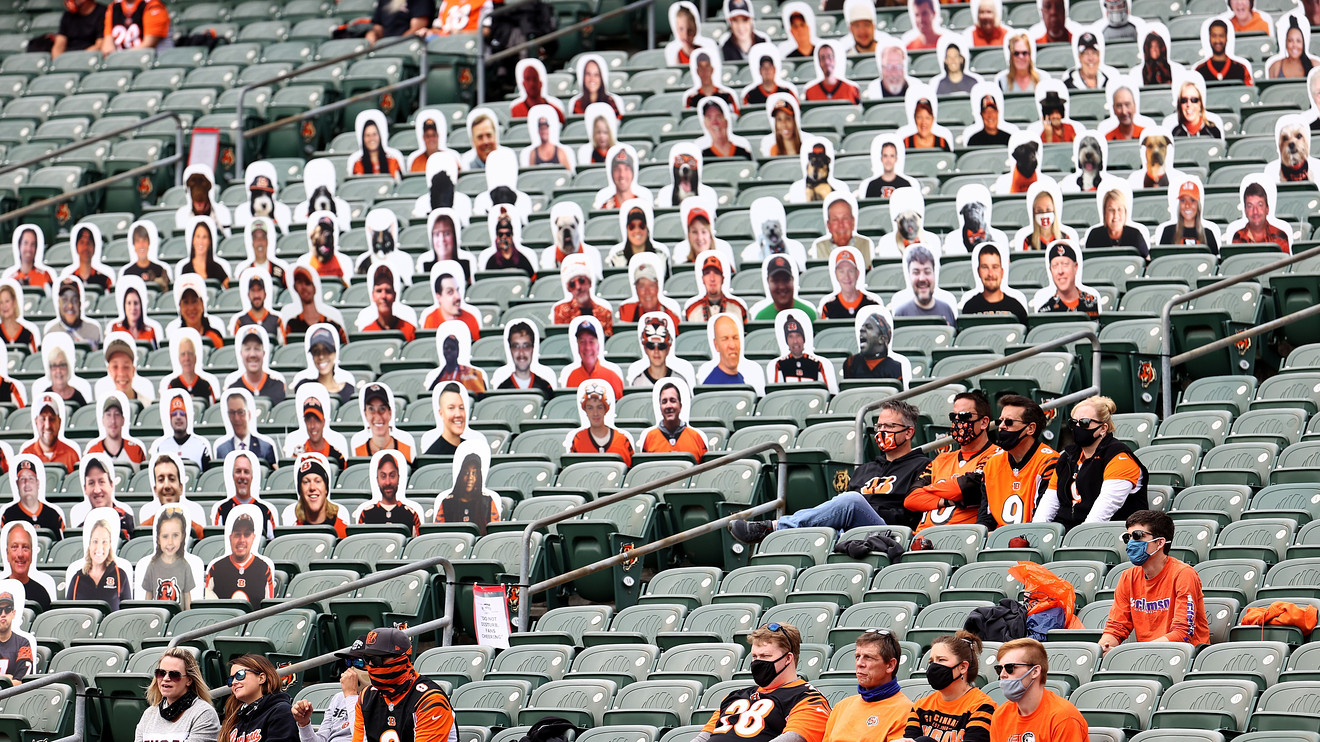 The Trump administration this week promoted a theory that calls for people at low risk of contracting COVID-19 to return to schools, sports, and the workplace, though officials have denied they are putting their support behind the increasingly controversial concept of herd immunity.

The document cited Monday by White House officials during a call with reporters is called the Great Barrington Declaration, which states older people and the medically vulnerable should continue to stay home, and those at “minimal risk of death [should] live their lives normally to build up immunity to the virus through natural infection.” The White House denies it has considered a herd-immunity strategy.

Dr. Anthony Fauci, director of the National Institute of Allergy and Infectious Diseases, told Good Morning America this week that the proposal is “nonsense,” while the Infectious Diseases Society of America said that “promoting the concept of ‘herd immunity’ as framed in a recently circulated document as an answer to the COVID-19 pandemic is inappropriate, irresponsible and ill-informed.”

See also:There are seven coronavirus vaccine candidates being tested in the U.S. — here’s where they stand

Herd immunity occurs when 50% to 90% of a population becomes immune to a virus. The idea is that once people have been infected, they would then develop protective antibodies as part of their recoveries. The virus would then, in theory, lose mobility, with fewer and fewer hosts available.

But with a highly contagious and sometimes fatal virus like SARS-CoV-2, this also means the loss of potentially hundreds of thousands of lives. “Without a vaccine, many people would have to die from COVID-19 before population immunity is achieved,” two professors wrote in an editorial in The Lancet last month.

“There’s a lot of enthusiasm and belief that this can be somehow quickly and easily achieved with little harm,” said Glen Nowak, director of Grady College’s Center for Health and Risk Communication. “That was sort of the belief with hydroxychloroquine, and that turned out not to be true.”

Experts told MarketWatch that the case for herd immunity, either by natural infection or vaccination and some combination of both, is more about a longing for economic normalcy than a realistic plan for the future.

“It’s a mirage to think that simply because we’re going to say we’re going to have herd immunity without the vaccine that’s going to be our policy and that’s somehow going to boost our economy,” said Robert Litan, an economist and a nonresident senior fellow at the Brookings Institution. ”As long as you have to wear a mask and social distance, Main Street is dead.”

Sweden, where there has been no national lockdown, is often held up as an example of a state-led herd immunity strategy. However, the country has reported a higher per capita death rate than any of its Scandinavian neighbors, all of which fell 8.3% in the second quarter to mark the steepest contraction since the start of the time series in 1980, according to Swedish government data.

“For many herd immunity is just a nebulous idea that really means no more lockdown,” said Kristina Hooper, chief global market strategist at Invesco. “The two concepts have become synonymous.”

But beyond the economic rationale for avoiding lockdowns, the science on herd immunity for this virus doesn’t yet stack up. Reinfection may be possible, it’s unclear how long antibodies stick around, and no one can yet confirm that COVID-19 antibodies convey protection against future exposure. Plus, polls indicate waning desire among Americans to take a vaccine if one becomes available. If people are unwilling to get a vaccine, it would slow the pace of immunity within the population. (This is why Litan argues that Americans should be paid to get vaccinated.)

There are several documented cases of reinfection in the U.S. and abroad, including in a 25-year-old man in Reno, Nev., who was infected with two separate strains of the virus within a two-month period. Other research published in September in the New England Journal of Medicine indicates that antibodies decay in some people who have had mild cases of COVID-19 within three months.

“If antibodies are related to protection from infection, and they’re dropping rapidly, then it’s not surprising if people become susceptible to reinfection,” said Dr. Otto Yang, a co-author of the antibody study and professor of infectious diseases at the David Geffen School of Medicine at UCLA.

This isn’t surprising to Yang, who said there are four coronaviruses that have been in circulation for decades that cause the common cold. Once someone is infected, immunity may last one to three years, but for these types of coronaviruses herd immunity has never been established. “If herd immunity developed, they would stop circulating because they would have basically burned all their fuel and there’d be no new people to reinfect,” he said. “But they continue to circulate.”

See also:People of color shouldn’t be treated equally in COVID-19 vaccine trials, ER doctor says: They should be over-represented

There are a number of predictions for when the U.S. may achieve herd immunity — if it’s possible to do so.

McKinsey’s best-case scenario is that the U.S. will reach herd immunity sometime in the second half of 2021. According to RBC Capital Markets, herd immunity could be established in early 2023 without a vaccine. This would also mean there more than 600,000 Americans would die. Analysts there predict “sufficient immunity” by April if one-fourth of the U.S. population gets vaccinated, though that still means that at least 190,000 people will die by then.

“This virus is likely to become endemic,” Nowak said, “and so being able to return to pre-pandemic levels will take more than one thing. It’ll take vaccines. It will take effective treatments. It will take really accurate rapid diagnostic tests. It’ll probably still take vigilance when it comes to crowds and physical distancing.”