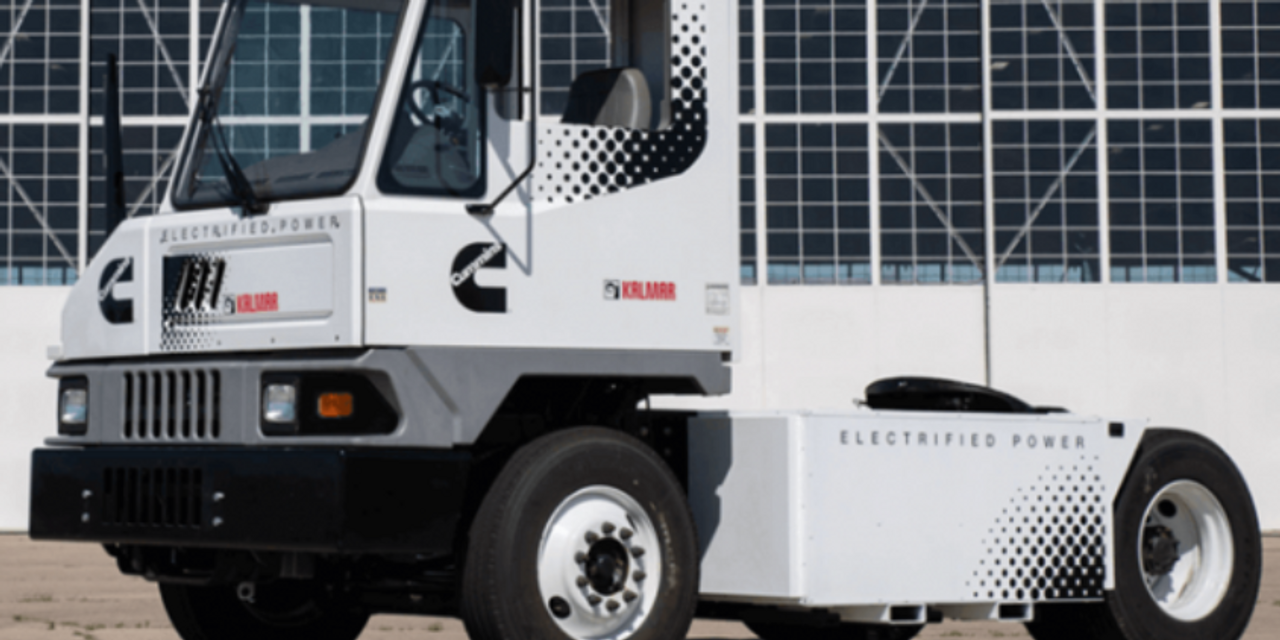 Shares of Cummins Inc. rose toward a third straight gain Monday, after BofA Securities analyst Ross Gilardi said it’s time to buy, as the engine maker stands to benefit from the inflation and hydrogen trades more than its peers.

rose 0.3% in afternoon trading, to buck the weakness among its peers and the broader stock market. The SPDR Industrial Select Sector exchange-traded fund
XLI,

In a research note titled, “Elongated cycle + hydrogen is attractive one-two punch — upgrade to buy,” Gilardi raised his rating on Cummins to buy from neutral and raised his stock price target by 10%, to $325 from $295.

But for Cummins in particular, Gilardi said the company has been “far more upfront about the secular risks to its diesel engine business from battery electric and hydrogen” than its peers, such as Caterpillar Inc.
CAT,
,
and has been far more aggressive in investing in these new categories.

As a result, Gilardi believes Cummins’ new power assets could “conservatively” be worth $3.6 billion, or $25 a share, as the company is poised to win more electrolyzer and/or rail business.

The company reported earlier this month that its New Power business had first-quarter sales of $35 million, which was just 0.6% of total sales of $6.09 billion, but grew 250% from a year ago while overall sales increased 22%.

“The consensus view is that Cummins will lose market share in the medium- and heavy-duty truck markets as battery-electric and hydrogen technology make headway,” Gilardi wrote.

“Cummins has its own electrified powertrain that it is marketing to the commercial vehicle industry and a firm stake in the ground in hydrogen,” he wrote. “We don’t think investors will find much evidence of share loss in the medium- or heavy-duty truck market for at least the next 3-4 years.”