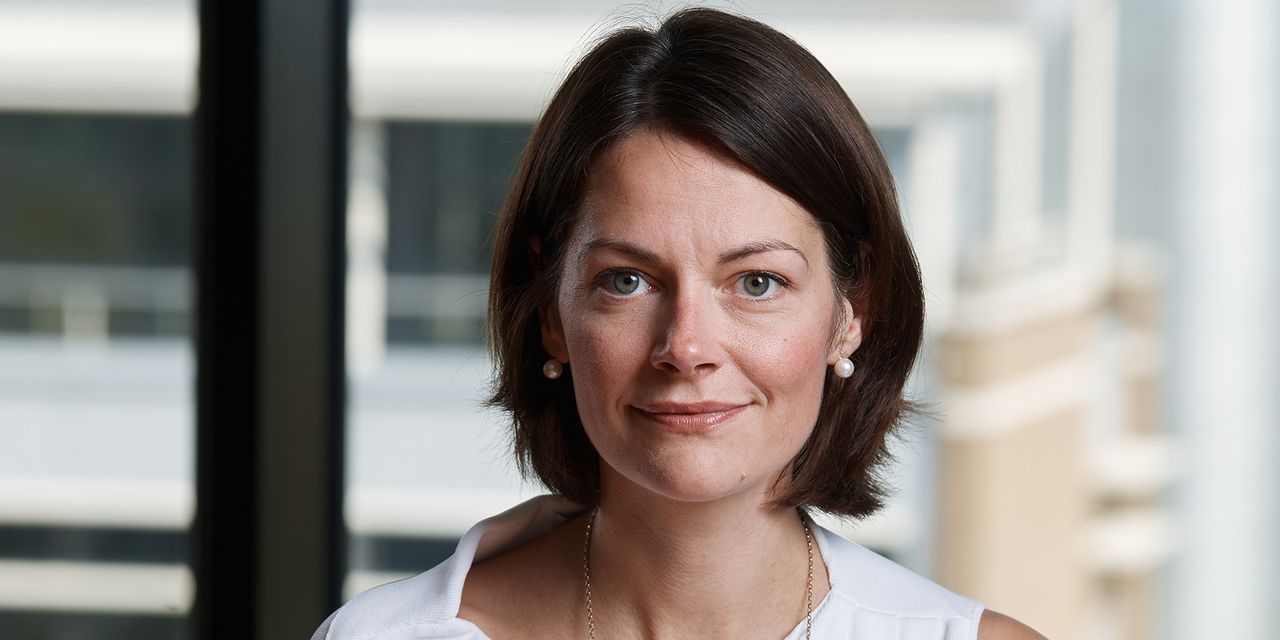 Cybersecurity giant Darktrace has announced plans to float in London, in what will be the first major test of investor appetite for technology listings following Deliveroo’s disastrous stock market debut in March.

In a statement on Monday, Chief Executive Poppy Gustafsson said the planned initial public offering of Darktrace on the London Stock Exchange
LSEG,

would mark a “historic day for the U.K.’s thriving technology sector.”

The IPO could value Cambridge, U.K.-based Darktrace at about $3 billion, according to some reports. The company said it plans to float at least 20% of its shares, with an option to release a further 15% of shares to the market.

Read: How spies are helping to combat surge in COVID-19 cybercrime attacks

Founded in 2013, Darktrace uses artificial intelligence to help more than 4,600 organizations worldwide detect and respond to cyber threats, which are becoming increasingly sophisticated. It estimates that the market is worth $40 billion a year.

The company said its customers have nearly tripled over the past two years, driven by its subscription-based revenue model. Revenue grew from $79.4 million to $199 million between its 2018 and 2020 fiscal years, the company said, while core earnings improved from a $27 million loss to a $9 million profit over the same period, helped by a decrease in travel costs as a result of governmental travel restrictions imposed due to the COVID-19 pandemic.

Darktrace is backed by tech entrepreneur Mike Lynch, who has been an investor in the company through his venture-capital firm Invoke since 2013.

Lynch is the founder of software company Autonomy Corp which was sold to personal computer and printer giant Hewlett Packard
HPE,

for an $11 billion deal in 2011. He is fighting a U.S. extradition request to face fraud charges related to the deal and is awaiting a verdict of a multibillion-dollar civil claim by HP. Lynch denies the charges.

Lynch sits on Darktrace’s science and technology committee, but has no involvement in the running of the company.

Darktrace is the latest technology unicorn — a privately held startup company valued at more than $1 billion — to announce plans to float in London and will be closely watched by investors after shares in U.K. food delivery company Deliveroo
ROO,

fell by almost a third on their first day of trading on the LSE last month.

“There is a lot riding on Darktrace’s forthcoming IPO after Deliveroo’s stock market flop. The food delivery company’s IPO disaster has put a cloud over the U.K. tech sector and whether other tech entrepreneurs would really want to risk floating their company in London,” said Russ Mould, investment director at AJ Bell.

“If Darktrace manages to float its shares successfully and see them rise in value once trading begins then sentiment may improve towards London as a listing venue,” Mould added.

have been appointed joint global coordinators for the float, while Needham & Co. and Piper Sandler & Co.
PIPR,

will act as joint bookrunners.