Disney stock dips after earnings as analyst asks: ‘How many times can investors get paid for the same thing?’ 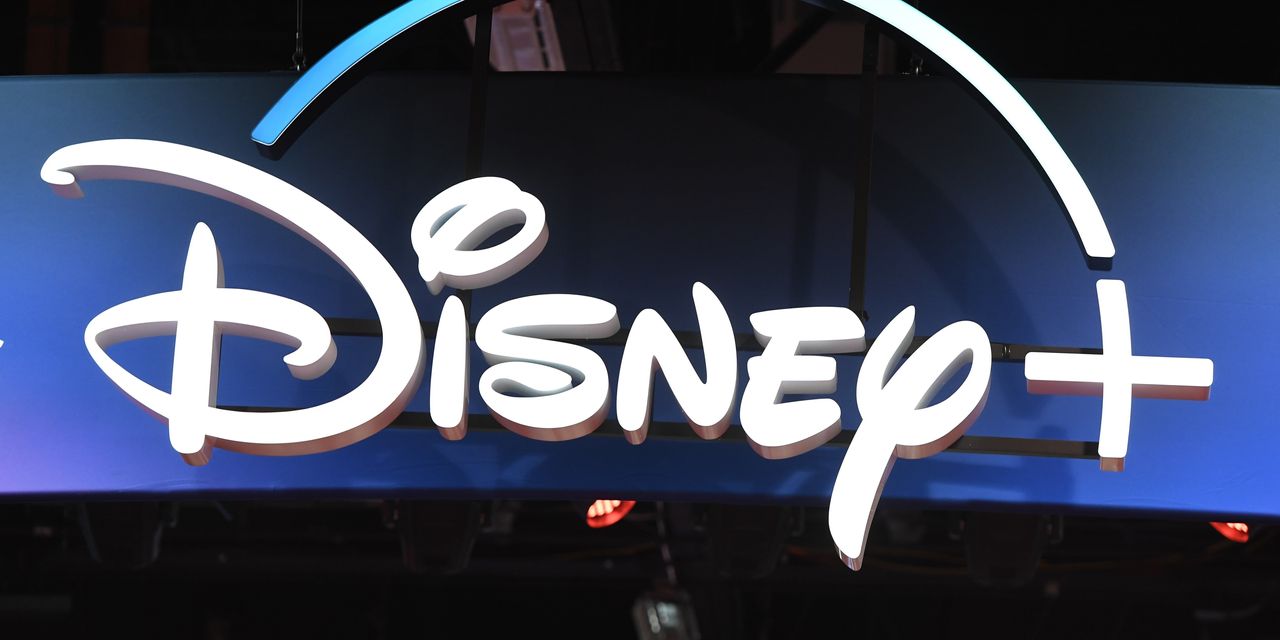 This update corrects the name of the CFRA analyst Tuna Amobi.

For a company exposed to many of the areas hit hardest by the pandemic, Walt Disney Co. has seen its stock hold up well, thanks largely to the company’s progress in streaming video and optimism about an eventual reopening.

Now with the company’s business slowly showing signs of improvement, including a surprise profit in Thursday afternoon’s earnings report amid smaller than expected losses in theme parks and streaming, analysts are debating how that momentum should be reflected in the stock.

Bernstein’s Mark Shmulik titled his note to clients: “How many times can investors get paid for the same thing?” He argued that Disney shares, which are up 33% over the past year, already price in the opportunities in streaming and an economic recovery, without accounting for risk.

Shmulik said that investors seem to be valuing Disney+, the company’s streaming service, at more than 50% of Netflix Inc.’s
NFLX,

enterprise value, even though Disney+ has one-third the subscriber base and half the average revenue per user (ARPU).

“Of course the market is forward-looking,” he wrote. “But even if one believes that Disney will ‘catch up’ to Netflix subs and ARPU, there is still significant time and risk for which shareholders need to be compensated (not to mention the negative free-cash flow between now and then).”

Shmulik has a market perform rating on Disney’s stock. He boosted his price target to $124 from $116, but the new target is still well below Disney’s recent price above $189.

MoffettNathanson analyst Michael Nathanson sees a mixed bag at Disney, including troubled legacy television networks, a fast-growing streaming business, and a bucket of parks and film assets with the potential for recovery as the COVID-19 crisis improves. He wrote that Wall Street’s “massively optimistic view” of the Disney+ business had lifted the stock to yet another all-time high as of Thursday, despite challenges for other business areas and mixed data points within streaming.

While Nathanson was impressed to see that Disney showed incremental leverage in its direct-to-consumer business, with profits improving by $644 million on revenue growth of $1.5 billion, he also said that the market seems too focused on Disney’s subscriber growth, at the expense of revenue trends. He estimates that Disney sees 45% to 50% of its incremental subscriber growth from its Disney+ Hotstar service in India, which generates far lower revenue per user than the regular Disney+ service in the U.S.

“For a segment where investors use a price to revenue multiple to value the assets, we think these variations on mix and [revenue per user] would have to come back into focus at some point,” he wrote, while reiterating a neutral rating on shares and lowering his price target to $175 from $180.

Others were more upbeat about the Disney story, including Macquarie analyst Tim Nollen, who highlighted Disney’s “decent” earnings beat driven by slimmer-than-anticipated losses in the direct-to-consumer and parks businesses.

“We believe DTC success and effective cost management set Disney up well for an earnings recovery, and a reopening of parks and movie theaters should produce a cyclical rebound into 2H’21,” he wrote, while maintaining an outperform rating and $210 price target on the stock.

Rosenblatt Securities analyst Bernie McTernan wrote that while Disney “straddles benefiting from stay-at-home and reopening themes,” he was struck by the progress seen in the parks business during the most recent quarter. “Parks rebounded faster than expected,” McTernan wrote, given “elevated” holiday-season demand.

“The risk points to the upside for reaching prior levels of profitability earlier than expected (FY’23),” he wrote of the parks, experiences, and products segment. McTernan sees “long-term upside if Disney can regain its pre-pandemic trajectory in driving higher ROIC [return on invested capital] trends from greater yield management,” including through a strategy that uses pricing to help smooth consumer demand.

“While the Covid-19 pandemic has taken its toll on DIS’s legacy businesses (theme parks, film, media networks), we see potentially sizable upside on further release of pent-up demand on the widespread availability of vaccines,” CFRA analyst Tuna Amobi said in raising his price target to $220 from $190.

Disney shares have gained 37% over the past three months as the Dow Jones Industrial Average
DJIA,