Do all state and local workers receive lifetime annuities? 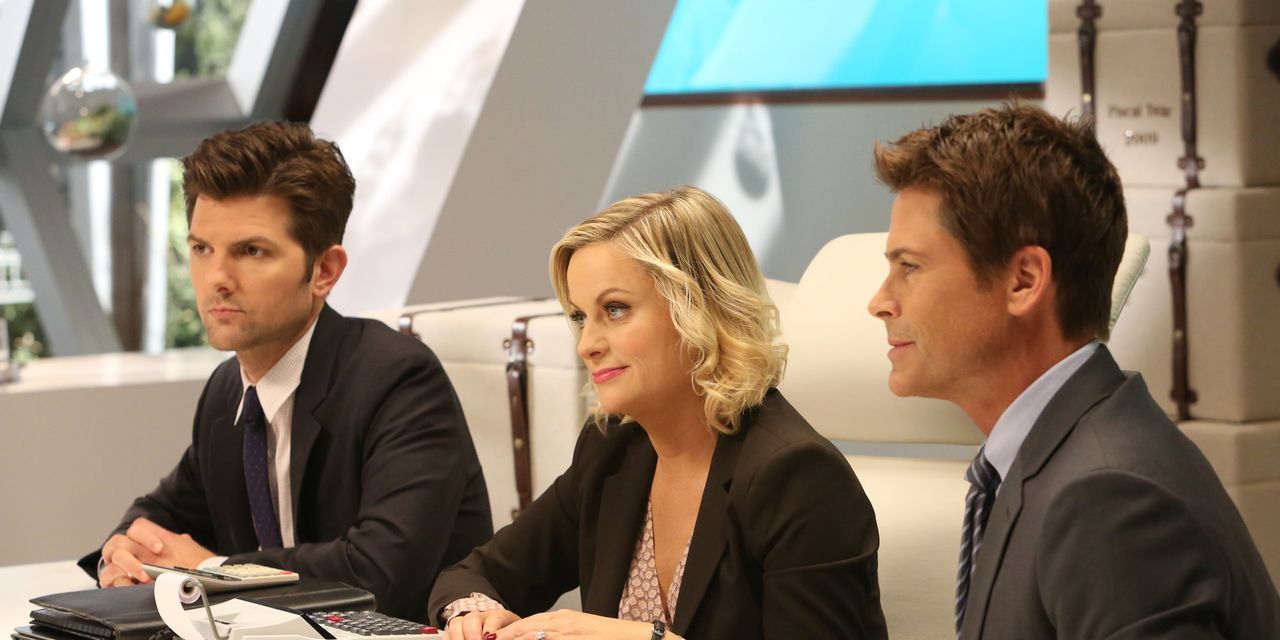 The conventional wisdom is that all state and local government workers receive a lifetime annuity from their employer pension plan. Is that true?

My colleagues JP Aubry and Kevin Wandrei recently collected data on payout options under state and local retirement plans to answer the question more definitively. They were particularly concerned about the roughly 6.5 million employees who do not participate in Social Security (known as “noncovered” workers).

They first focused on defined benefit (DB) plans, in which 88% of all state and local workers and 98% of noncovered workers participate. Within this “annuity-first “framework, the four most common payout options are:

Figure 1 shows that virtually all state and local workers are offered a single- and joint-life annuity. About 40% are offered a period certain annuity, and about a quarter are offered a lump-sum option.

The lump sum option sounds more threatening than it is. Most of the plans limit the lump-sum amount to 36 months (roughly 20%) of the retiree’s promised annuity payments. Moreover, given the small fraction of workers in plans that offer a lump sum and the relatively low take-up rate (roughly 20%), only 6% of all state and local workers — and 8% of noncovered workers — choose this option.

Among state and local workers who do not participate in Social Security, about 8% take a partial lump sum while 1% will potentially enter retirement with un-annuitized DC assets.

So, the conventional wisdom is basically right. But some exceptions exist, and these are likely to increase as enrollment in primary DC plans grows.