Dollar, Yen and Swiss Franc Continue to Decline as Focus Turns to NFP 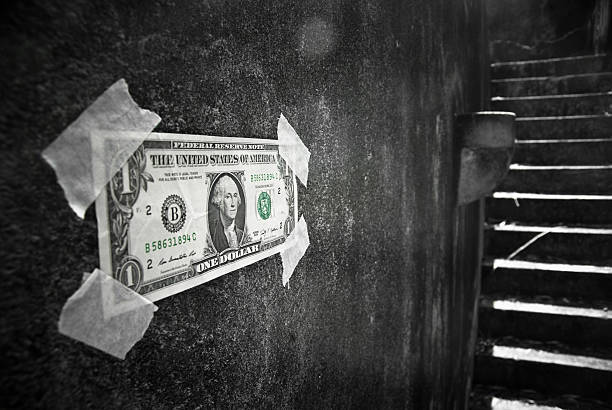 Overall developments in the markets are unchanged for the week. US stocks continued with recent up trend overnight. Dollar, Yen and Swiss Franc extended near term decline. New Zealand and Australian Dollars are the strongest one, followed by Euro and then Sterling. Main focus will now turn to US non-farm payroll report. High volatility is anticipated with the release, as that’s a crucial factor in determining Fed’s tapering schedule.

Technically, Yen crosses took another step forward with EUR/JPY’s break of 130.54 resistance. That suggests completion of correction from 134.11 at 127.91. Sustained trading above 130.54 will confirm near term bullishness for a test on 134.11 high ahead. We’ll now pay some attention to 81.56 resistance in AUD/JPY. Firm break there will align with near term bullishness in NZD/JPY and EUR/JPY. The stage would be set for AUD/JPY to retest 85.78 high later.

“In particular, the first full month of lockdown in New South Wales, following the Delta outbreak in June, saw retail turnover in the state fall 8.9 per cent. This was the largest fall of any state and territory since August 2020.”

Ai Group Head of Policy, Peter Burn, said: “Australia’s construction sector has shifted from healthy expansion to steep contraction in a flash as restrictions in the face of COVID-19 outbreaks have closed sites and disrupted supply chains.

“The impacts were concentrated in the south-east corner of the country although border closures by other states also contributed to supply chain disruptions and prevented the movement of construction personnel.”

Wang Zhe, Senior Economist at Caixin Insight Group said: “The Covid-19 resurgence has posed a severe challenge to the economic normalization that began in the second quarter of 2020. Both manufacturing and services shrank in August, with the latter hit harder than the former…

“Official economic indicators for July were worse than the market expected, indicating mounting downward pressure on economic growth. Authorities need to take a holistic view and balance the goals of containing Covid-19, stabilizing the job market, and maintaining stability in prices and supply.”

DOW could resume up trend on NFP miss

US non-farm payroll report is the major focus today, which could also set the tone for the markets for the rest of September. Markets are expecting 750k job growth in August, slowed from July’s 943k. Unemployment rate is expected to drop from 5.4% to 5.2%. Average hourly earnings are expected to have strong 0.4% mom increase.

Looking at related data, ADP private employment grew only 374k, well below expectation of 650k. ISM manufacturing dropped from 52.9 to 49.0, back in contraction. Four-week moving average of initial jobless claims, on the other hand, dropped notably from 394k to 355k. There is some prospect of a downside surprise today.

At the Jackson Hole speech, Fed Chair Jerome Powell indicated that it could be “appropriate to start” tapering this year, without indicating the timing. This is seen as the center of the FOMC’s opinion. Hawks would need a set of job data that could match August’s to push for a tapering decision this month. Anything that misses the mark would more likely push the decision to November at least.

As for market reaction, we’d pay attention to DOW, which is clearly lagging behind the record running S&P 500 and NASDAQ. Expectation of a later start of tapering could help push DOW through 35631.19 resistance. Larger up trend from 26143.77 should then resume for 38.2% projection level at 37159.81 in this case. If happens, that could set the stage for renewed selling in Dollar, Yen and Swiss Franc, with Kiwi and Aussie having a slight upper hand over others.

Intraday bias in GBP/USD remains on the upside for the moment. Rise from 1.3601 is in progress for 1.3982 resistance. Decisive break there will pave the way back to retest 1.4248 high. On the downside, break of 1.3730 minor support will turn bias back to the downside for 1.3570 low, and possibly further to 1.3482 key resistance turned support.