Dow set to edge back to kick off earnings week of as Powell says U.S. economy at ‘inflection point’ 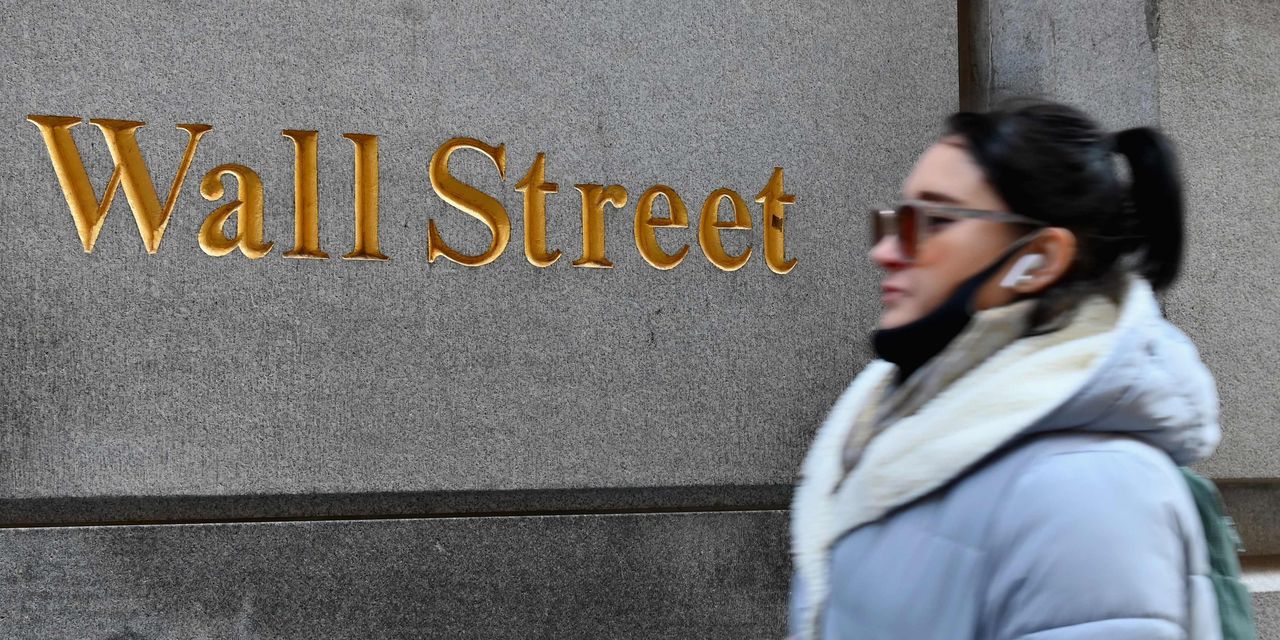 U.S. stock-index futures on Monday were heading modestly lower in a week that will see the unofficial start of first-quarter earnings, headlined by some of the nation’s largest banks, including JPMorgan Chase & Co.
JPM,

Market participants were also weighing comments from Federal Reserve Chairman Jerome Powell, who spoke during a “60 Minutes” interview that aired on Sunday.

rose 2%, and the Nasdaq Composite
COMP,

logged a 3.1% weekly rise. The S&P 500 and the Dow booked their third straight weekly gain, while the Nasdaq has climbed for two weeks in a row.

On Sunday, Powell said that the economy is going to start growing strongly in the second half of the year, but emphasized that that rebound shouldn’t lead anyone to believe that the central bank would dial up interest rates in 2021.

“I think it’s unlikely that we would raise rates anything like this year,” Powell said during the “60 minutes” interview which was taped at the Fed’s headquarters on Wednesday and aired Sunday evening.

Read: Wall Street comes to grips with a Fed that will do what it says

The Feb boss said the economy “seems to be at an inflection point,” with strong growth coming “right now” and the weakness caused by the coronavirus pandemic in the rearview mirror.

Powell’s comments come as Wall Street is positioning for the start of first-quarter corporate results, which could offer further clues about whether one of the market’s biggest fears is coming to fruition: a too-hot economy and surge in inflation that compels policy makers to substantially dial back rates and accommodative policies ahead of the Fed’s projections at around 2023.

So far, Fed officials have said they expect a rise in inflation to be transitory and have repeatedly stated that they would be focused on ensuring that the labor market makes a full recovery before considering easing policy.

Some strategists fear, however, that stock valuations remain elevated despite uncertainties that include inflation and the tax regime.

Stocks mostly ended at records last week and the Nasdaq Composite, after falling into correction in March—defined as a drop of at least 10% from a recent peak—stands less than 2% from its Feb. 12 all-time closing high. Gains for equity benchmarks have come despite concerns about out-of-control inflation and the possibility that President Joe Biden will raise the corporate tax rate to 28% from 21% to help fund his $2.4 trillion infrastructure proposal.

“The investment community is too upbeat in our opinion, not showing any concern for plausible tax increases being proposed by the Biden administration,” wrote Citigroup research analysts, Tobias Levkovich, Lorraine Schmitt and Jennifer Stahmer, in a research note dated April 7.

“Indeed, all developments are perceived as positive news. Yet, such one-sided views are not usually a good starting point,” the Citi researchers wrote.