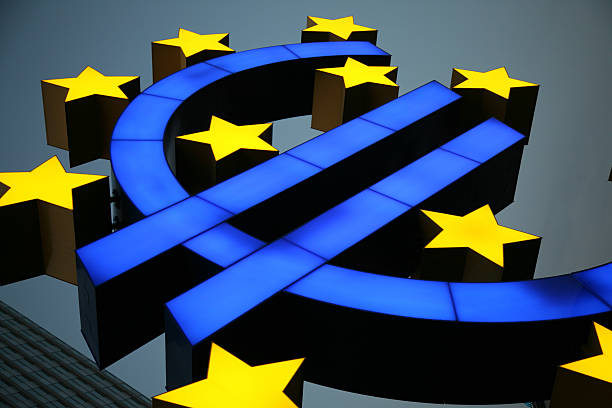 We do not expect much news from the upcoming ECB meeting. European yields have stabilized since the central bank “accelerated significantly” the pace of PEPP purchases in mid-March. Inter-meeting economic data have been mixed. We believe policymakers would reinstate that downside risks to the economic outlook in the near-term, while adding some optimistic flavor over the developments in 2H21. The meeting appears to be an uneventful one. Updated economic projections will only not be released until June. On the monetary policy, the members noted last month that the PEPP purchase would increase and carry on until June. This suggests that no change is expected this month. However, the March minutes, as well as recent speeches from the members, signaled that there could be rigorous debate over the future of the PEPP after June.

Eurozone’s business survey showed strong improvement in confidence. European Commission’s Economic Sentiment Indicator jumped +7.6 points to 101 in March. The index rose above the long-term average for the first time since the pandemic. Meanwhile, the Employment Expectations Indicator rose +6.8 points to 97.7 during the month. Separately, IHS Markit’s composite PMI rose to an 8-month high of 53.2 in March. The accompanying report noted that business activity “bounced back in March, returning to growth after four months of decline”. It added that “manufacturing is booming, led by surging production in Germany, and the hard-hit service sector has come close to stabilizing as optimism about the outlook improved further during the month”. However, inflation remains subdued. Headline CPI climbed to +1.3% y/y in March, from a weak level of +0.9% in February. Core CPI eased to +0.9% y/y from February’s +1.1%.

While reiterating that near-term risks are skewed to the downside, policymakers could add a more optimistic tone over the upside risks in the second half of the year. As President Christine Lagarde suggested earlier this month, “improving global demand, also spurred by sizeable US fiscal stimulus, and the progress in vaccination campaigns constitute upside risks”. Yet, policymakers would remain concerned about the inflation outlook. As Vice president Luis de Guindos suggested on April 14, “Due to weak demand and significant slack in labour and product markets, underlying price pressures remain subdued”.

At the March meeting, the ECB announced that asset purchases under the PEPP would be “conducted at a significantly higher pace” over “the next quarter”. We notice that the pace of purchases did increase in March, and the first few weeks in April. The net purchase in March rose to 73.52B euro, higher since July last year. Assuming the same monthly pace, asset purchases in the PEPP could continue until 1Q22. We believe the members would debate over whether the “accelerated” pace of purchase would continue after June. The March minutes reveled the decision to increase buying was not unanimous. Indeed, members of both camps have been vocal over the past weeks. For instance, François Villeroy de Galhau raised the idea of a “possible exit of PEPP by March 2022” and “have APP somewhat adapted” after the end of the PEPP. Meanwhile, Klaas Knot suggested that the ECB would be able to start to “gradually phase out pandemic emergency measures” from 3Q21.

Other policy measures will stay unchanged with the Asset Purchase Program (APP) (traditional QE) at 20B euro/ month and the deposit rate at -0.5%.