Eggs and pancakes for dinner: How one family of seven is coping with America’s food inflation 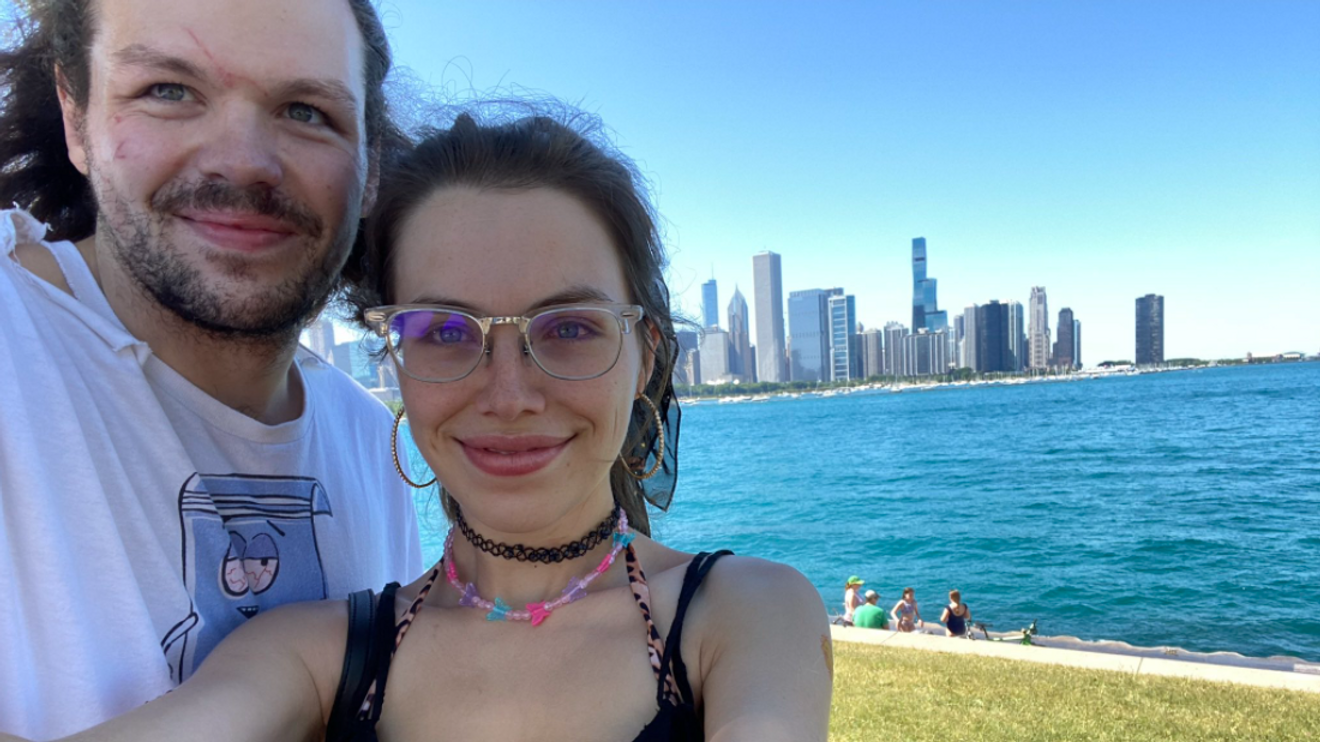 When Melissa Roberts whips up dinner for three of her kids, her boyfriend and her 70-year-old father who lives with them, “breakfast for dinner” is fast becoming the standard menu.

She serves pancakes, eggs and biscuits for dinner at least once a week due to the rise in meat prices and continues to purée vegetables for her one-year-old son. Two months ago, this kind of money-saving meal substitution did not occur more than once a month.

“We used to get $2.99 a pound chicken thighs and ground beef. Now we are lucky to find it for $5.99 a pound,” she told MarketWatch. What’s more, bacon prices have doubled at her local supermarket in Naperville, III. a suburb of Chicago, she said.

“We hardly [ever] buy real meat,” Roberts, 25, told MarketWatch. Instead, she has been buying more hotdogs and cold cuts for sandwiches in an attempt to cut down on her weekly grocery bills.

Prior to the pandemic, Roberts — who is a stay-at-home mother of four children ages one, three, four and nine — recalls spending around $150 a week on food, and oftentimes actually ended up with too much food.

“Now we get that same amount of food and the bill is $250 sometimes $300,” Roberts said. Roberts frequently goes supermarket shopping with her dad, but she frequently gets sticker shock from the prices, she said.

Her boyfriend, Triv Cummings, 27, has been unemployed since March 2020. He previously worked as a salesman for a furniture store, and paid most of the family’s bills, including $2,500 a month to rent their four-bedroom home.

After three rounds of stimulus checks, Cummings receives around $800 every two weeks in unemployment. Roberts’ father, Skip, who works at Argonne National Laboratory, a lab funded by the U.S. Department of Energy, is the main breadwinner.

The constant pressure of having to put food on the table as prices keep their relentless march higher obviously puts a strain on everyone, Roberts said. “Grocery bills are certainly fought about around here,” she said.

But Roberts isn’t the only one confronting higher meat prices. Americans paid 4.5% more for beef and veal and 3.1% on the month more for pork last month, according to data from the consumer price index released Tuesday.

Beef steaks, roasts, pork chops, ground beef and ham saw the largest price increases over the past month compared to May: 6%, 5%, 5%, 3.4% and 3.1%, respectively, the Bureau of Labor Statistics said.

After a difficult year, the agricultural industry had a surge in demand. “The livestock industry has been hit by a double whammy,” said Scott Irwin, an agricultural economist at the University of Illinois at Urbana-Champaign.

In the early days of the coronavirus pandemic, meat producers were faced with significant supply-chain disruptions that complicated shipping products domestically and prevented them from transporting overseas.

Now producers can ship with relative ease, and U.S. consumers are competing with more international buyers for a limited supply of meat. That’s part of the reason Roberts — and every American — is seeing higher prices.

“
Americans across the country paid 4.5% more for beef and veal and 3.1% more for pork last month compared to May
”

On top of that, feed costs for meat producers are also up, leading them to cut back on productions, Irwin told MarketWatch. Irwin said price increases should ease in the second half of 2021. “There will be as a supply response, it just takes time.”

Specifically, it takes three to six months to raise more chickens, six months to a year for hogs and two to three years for cattle, he added. It will take even longer — more than a year — to raise a 500-pound calf to 1,000 pounds.

But meat is not the only problem. Roberts said that fresh fruits are also costing more lately and, as result, she has been buying more crackers, raisins and packaged snacks that have a longer shelf life.

Her kids don’t seem to mind it, she said, but she feels guilty for not giving them more nutritional foods. For the moment, however, it remains a novelty for them. “They like the random surprises from the store,” Roberts said.