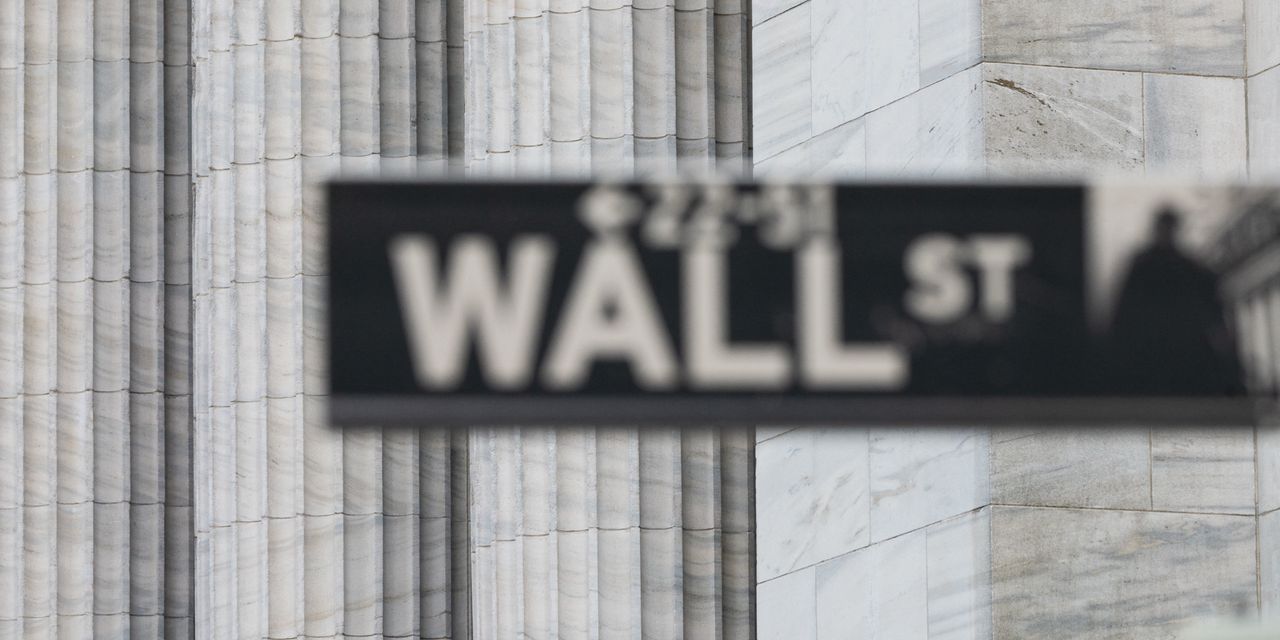 It has been about two decades in the making, but electronic trading in corporate bonds finally has made notable inroads in a market long known for its privacy and low-tech ways.

Growth in electronic trading $10.7 trillion corporate bond market in the U.S. rose more than 100% over three past three years, outpacing the 61% expansion seen in Europe for the same stretch, according to a new Coalition Greenwich report.

Specifically, electronic trading of U.S. investment-grade bonds grew 111% between 2017 and the end of 2020, while the smaller high-yield, or “junk bond” portion, rose by 145% for the same period, the report said.

In terms of scope, the massive U.S. corporate bond market has no immediate rival. Last year, an average $35.7 billion of bonds traded each day, according to Coalition Greenwich, or slightly more than Vermont’s annual gross domestic product.

In Europe, the average daily trading volume of corporate bonds was about three times smaller at $11.6 billion than in the U.S., according to the report.

Even so, electronic trading in Europe still had a bigger 47% share of the region’s corporate-bond trading volume last year, versus 31% of the U.S. investment-grade sector and 21% for U.S. high-yield.

“We’ve had 20 years of innovation,” said Wendy Wyatt, a portfolio manager at DuPont Capital, of the slow embrace of corporate bond trading in the digital age. “There were hard hurdles that needed to be overcome.”

Several key changes happened only recently, she said, pointing to improvements by electronic platforms to give the famously tight-lipped bond world a higher degree of anonymity on transactions, but also in terms of minimizing counterparty and execution risks, including when trades fail.

“We like to hold our cards very close,” Wyatt told MarketWatch.

as the biggest electronic platforms in use for corporate bonds, but also detailed how U.S. e-traders have been more willing “to try somewhat new ideas, such as anonymous request for quotes (RFQs)” in electronic formats than their European counterparts.

“Most trading in Europe, on the other hand, is done via traditional RFQs to five dealers,” wrote Kevin McPartland, Coalition’s head of research for market structure and technology, calling it a “protocol that makes it hard for the buy side to express interest without showing their hand.”

As part of the study, McPartland’s team surveyed 157 corporate bond investors in the U.S. and Europe about their current trading activities, protocols and expectations for change in the next one to three years.

Still, Wyatt at DuPont Capital said one thing that hasn’t change much is that broker-dealers at large investment banks still want to keep a tight grip on bond trading activities, and associated revenues, as electronic trading climbs.

To that end, Wyatt pointed to a notable uptick during the pandemic of big, block lists circulated by brokers of portfolios containing as many as 300 different line items, offered frequently on an all-or-none basis, which is a way dealers can corner that market and trade entire lists at once.

“Obviously, it’s hugely lucrative,” she said, noting that many of the large investment banks reported blockbuster revenue a year ago from fixed-income, currency and commodities trading during peak market turbulence.

“March of last year was phenomenal for them,” she said, adding that “many are still trying to hold on to that.”

“The platforms are there, but it’s really early days still,” Wyatt said, adding that it isn’t just about electronic trading, but also best execution and longstanding relationships in a complex part of the market.

“As long as you have that sales contact at the desk, it’s really hard to move over to electronic.”

closed lower Tuesday after data on the cost of living surged the most since 2008 as inflation spreads throughout the economy.

also climbed Tuesday, a day before Federal Reserve Chairman Jerome Powell kicks off two days of congressional testimony, where inflation pressures and any hints at the timing of tightening monetary policy will be in focus.

during the pandemic, but since June has been selling off its holdings into a market where yields have rarely been lower.