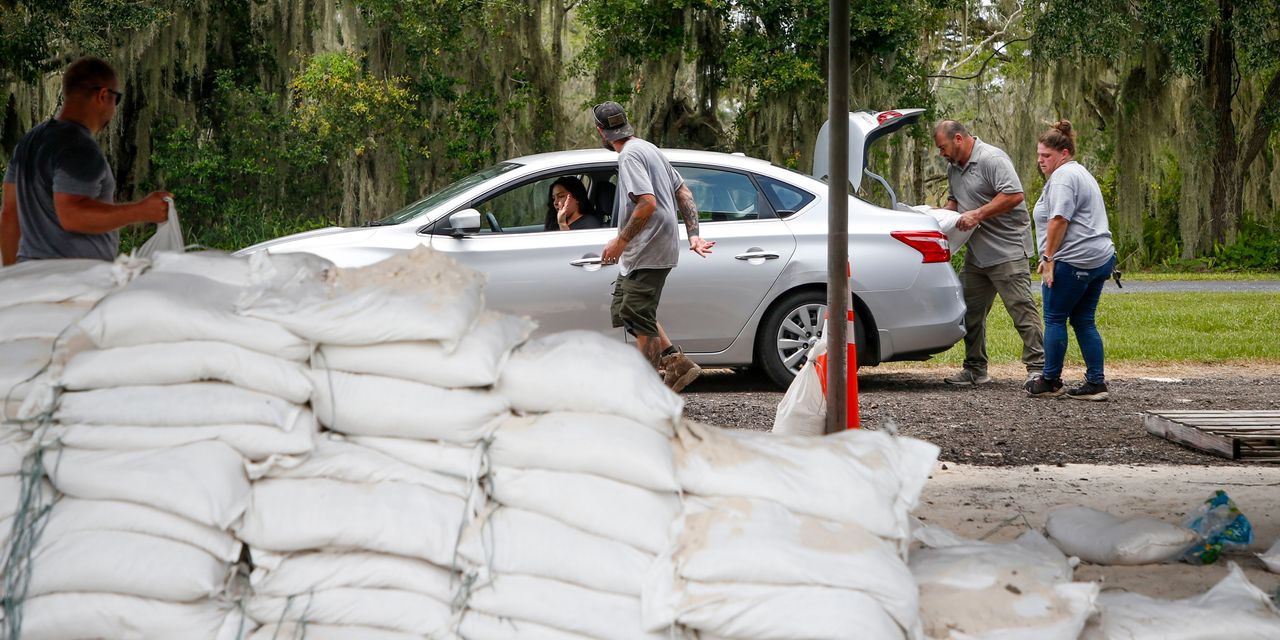 Upgraded from a tropical storm to a hurricane, Elsa began lashing Florida on Tuesday, already complicating the search for survivors in the nearby Surfside, Fla., condo collapse and prompting a hurricane warning for the peninsula’s upper Gulf Coast.

Elsa hits about a month into an Atlantic hurricane season that runs through November and is predicted to pack another above-normal storm tally as the impact of climate change brings fresh attention to deadly and destructive weather events, especially flooding.

Forecasters at the National Oceanic and Atmospheric Administration’s (NOAA) Climate Prediction Center see a 60% chance of an above-normal season. Last year produced a record 30 named storms. In fact, there were so many that the list of 21 conventional names was exhausted and the Greek alphabet was used for only the second time ever. This year is not expected to match the historic wrath of 2020 storms but will still be historic.

What do we know about how climate change has contributed to the history-making devastation?

It’s too simplistic, even lazy, to say for sure that climate change has brought more hurricanes, say scientists.

But we do know that warming sea surface temperatures due to climate change add fuel to hurricanes, making for stronger storms that can strengthen much more quickly, according to Climate Central, which has brought together scientists and journalists to report their findings. The record-breaking 2020 hurricane season included 10 rapidly intensifying storms, meaning their maximum wind speed increased at least 35 mph within 24 hours.

One challenge is that the tools that make hurricane forecasts better, like more consistent aircraft reconnaissance and geostationary satellites, also means that we now see storms that we might have missed in the past. Comparisons are difficult.

Experts at the World Meteorological Organization (WMO) and the National Hurricane Center are considering advancing the start date of hurricane season to May 15.

But it’s not yet clear that climate change is causing tropical systems to occur earlier and so the experts are waiting on redefining the June-November hurricane season.

What is clearer is that climate-linked devastation is increasingly costly both in human toll and the financial injury. A record-breaking 22 weather and climate disasters costing over $1 billion each were recorded in 2020, a report from NOAA showed. The tally, which includes everything from hurricanes to wildfires, shattered the annual record of 16 costly disasters in both 2011 and 2017.

Annual losses in 2020 exceeded $95 billion, the fourth highest cost on record, NOAA said. The most costly events of the year included: Hurricane Laura, the Western wildfires and the Midwest derecho.

For residents and business owners in hurricane paths, better understanding the flood risk and insurance needs is one way to prepare for these intensifying seasons.

FEMA collects information on flood insurance for each state and you can check out NOAA’s interactive billion-dollar weather and climate disasters website to find historic events near you.

Using FEMA data, the Natural Resources Defense Council has created an online tool to find repeatedly flooded properties in each state and county, along with National Flood Insurance Program claims.

Pew Charitable Trusts has compiled research on local flood mitigation efforts around the country, and the National Conference of State Legislatures collects resources on state-level actions on flood issues.