Energy infrastructure may be more vulnerable to cyberattacks in next decade, warns Wells Fargo’s John LaForge 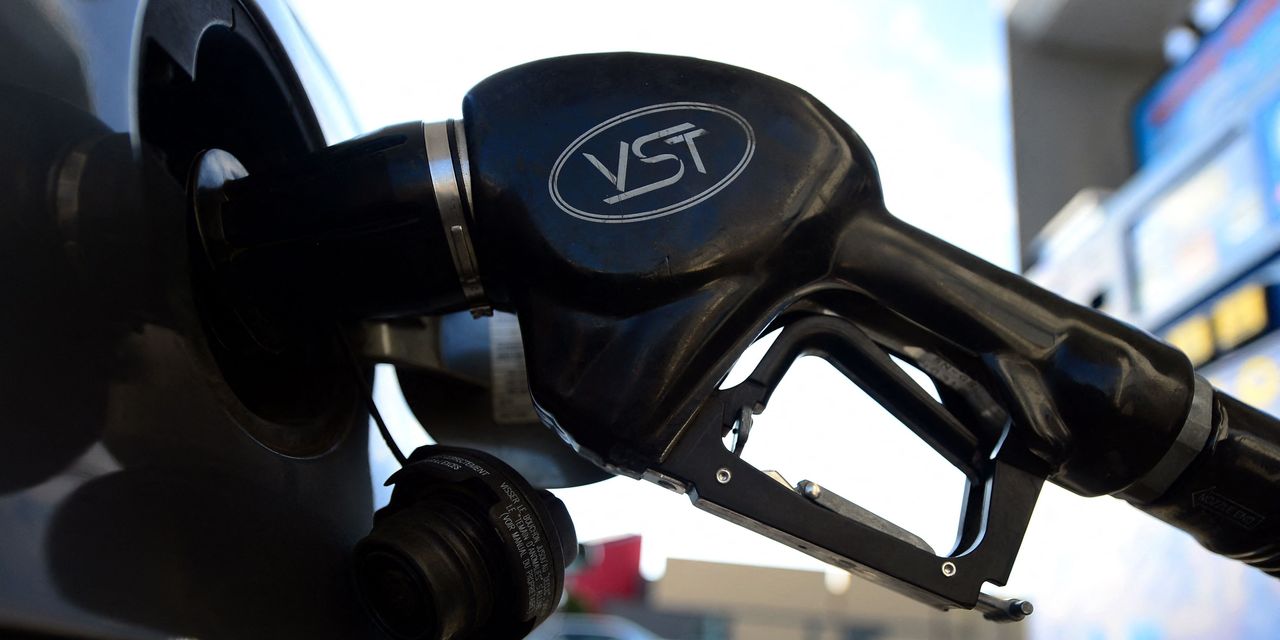 Fossil-fuel companies may become increasingly vulnerable to cyberattacks over the next decade as investors turn away from traditional energy producers in favor of renewables, according to John LaForge, head of global real-asset strategy at Wells Fargo Investment Institute.

Oil and gas producers risk lacking capital for cybersecurity upgrades needed to keep pace with hackers, with the recent cyberattack on Colonial Pipeline showing the havoc that criminals could wreak by shutting down U.S. energy infrastructure operations, LaForge said in an interview Tuesday. “This is an area that Americans really rely on,” he said.

The U.S. still creates 87% of its energy from fossil fuels, with the transition to renewable sources, such as wind and solar, likely to take decades despite investors showing an increasing preference for clean energy, according to LaForge. Traditional energy assets could become “stranded,” he said, as investors shun oil to seek profits in renewables instead.

Assets flowing into renewable and sustainable exchange-traded funds have jumped in recent years, while the traditional energy sector’s weight in the S&P 500 index
SPX,

“You gotta figure the next decade is going to be a lot of flow away from fossil fuels,” LaForge told MarketWatch. “There are probably going to be more holes and areas to hack in the future.”

The cyberattack this month on Colonial Pipeline, which delivers gasoline along the East Coast, gave a glimpse of the chaos that could ensue should hackers succeed in shutting down the energy infrastructure. Gas shortages spread across the Southeast, with many stations emptying before Colonial, which operates the largest gasoline pipeline in the U.S., announced over the weekend that it resumed “normal operations.”

“All it took was one week to throw everything off-kilter,” said LaForge.

The energy sector represented in the S&P 500 index largely consists of oil and gas producers. These energy companies will also have to worry about the potential for lower oil prices to hurt their ability to reinvest in cybersecurity, LaForge said.

plummeted last year during pandemic-induced shutdowns. Although oil futures fell Tuesday,  U.S. prices were down from their highest finish in more than two years. West Texas Intermediate crude for June delivery declined 78 cents, or 1.2%, to settle at $65.49 a barrel on the New York Mercantile Exchange.

“It just seems quite obvious that this is going to be a vulnerable area for the next decade,” LaForge said of fossil-fuel companies needing to defending their assets from hackers.