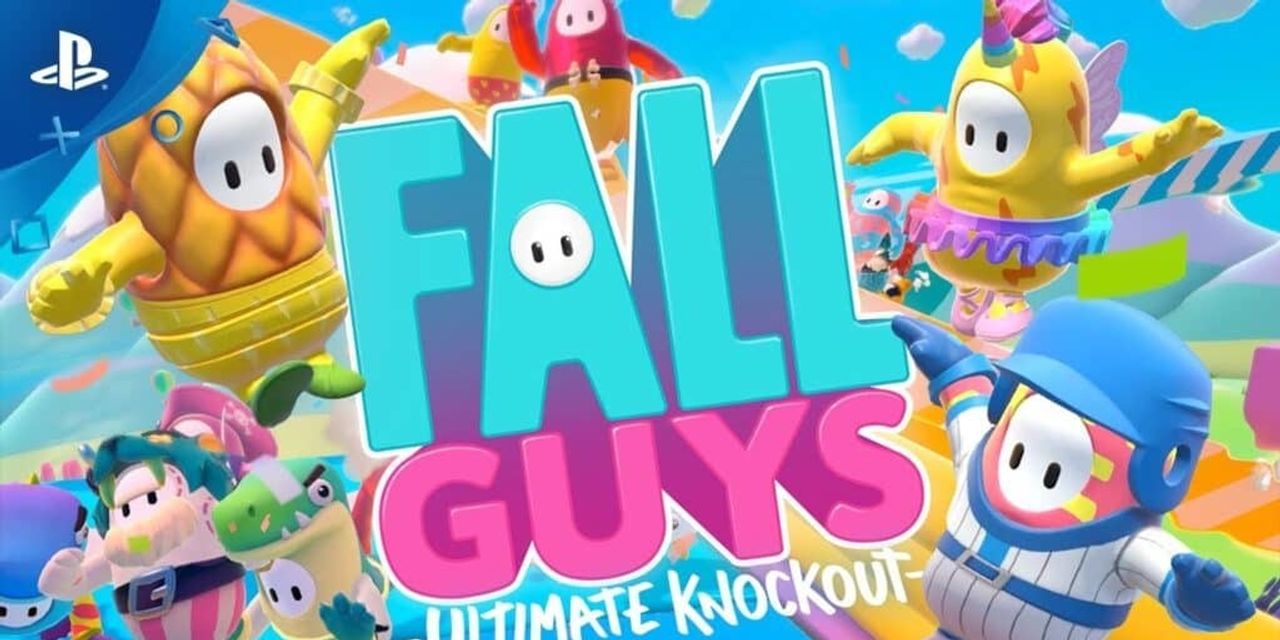 “Fortnite” maker Epic Games said Tuesday it is acquiring Tonic Games Group, maker of the hit “Fall Guys” videogame, putting two of the most popular videogames titles under one roof.

A price was not disclosed. In a statement, Epic told “Fall Guys” fans that “your gameplay isn’t changing and Epic will continue to invest in making the game a great experience for players across platforms.”

“Fall Guys” was released last summer and became an immediate hit, in part boosted by people stuck indoors due to coronavirus restrictions. The game is similar to “Fortnite’s” battle royales, where games start with dozens of players and end with one winner.

“This us a huge win for ‘Fall Guys,'” Tonic said in a blog post. “Joining forces with Epic will accelerate our plans to improve the game and bring ‘Fall Guys’ to as many players as possible, while continuing to support the community.”

According to Epic, “Fall Guys” will remain playable on PCs and Sony’s
SNE,

Switch consoles, as well remain as downloadable on Steam. The game will still cost $19.99 and there are no plans to launch a free-to-play version, Tonic said.

The move comes amid a wave of consolidation in the videogame industry, as game companies seek wider audiences. “It’s no secret that Epic is invested in building the metaverse and Tonic Games shares this goal,” Epic founder and Chief Executive Tim Sweeney said in a statement. “As Epic works to build this virtual future, we need great creative talent who know how to build powerful games, content and experiences.”

Privately-held Epic is one of the world’s largest videogame companies, thanks to the massive popularity of “Fortnite.” It is currently suing Apple Inc.
AAPL,

My parents made my sister executor of their $4 million estate, and joint owner of their bank accounts. Should I be worried?

Ethereum Tumbles 21% In Selloff By Investing.com