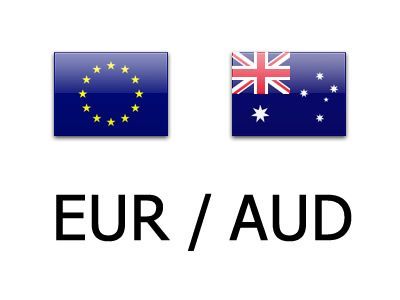 EUR/AUD was rejected by 1.6586 resistance last and dropped sharply since then. Though, it’s staying well above 1.6033 support. Initial bias remains neutral this week and some more consolidations could still be seen. On the downside, firm break of 1.6033 will confirm resumption of whole fall from 1.9799. Deeper fall would then be seen to long term EMA at 1.5774. On the upside, break of 1.6586 resistance is needed to indicate reversal, otherwise, outlook will remain bearish in case of another recovery. 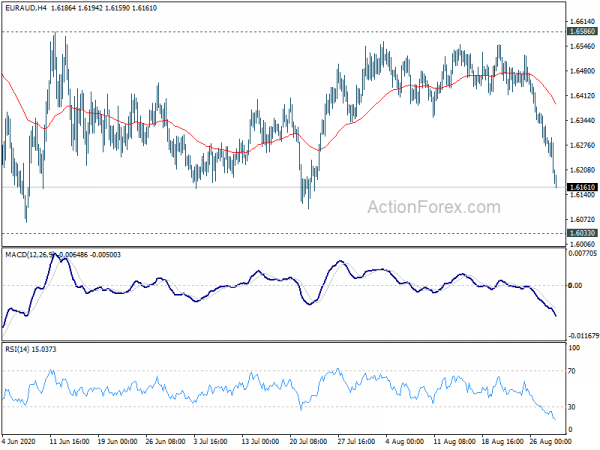 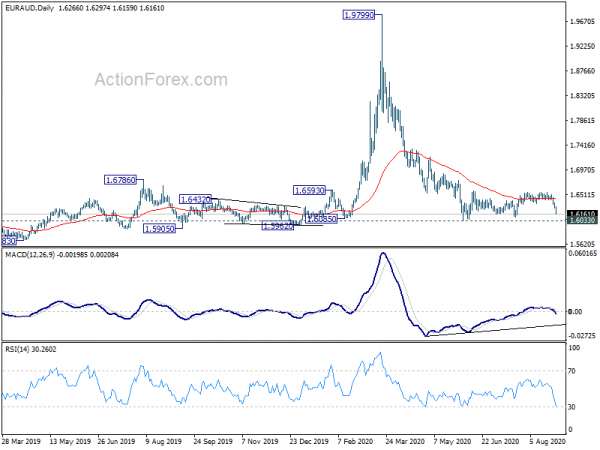 In the longer term picture rise from 1.1602 (2012 low) could have already completed with three waves up to 1.9799. The development suggests that long term range trading is extending with another medium term down leg. Sustained trading below 55 month EMA (now at 1.5774) will further affirm this case and target 1.1602/3624 support zone. 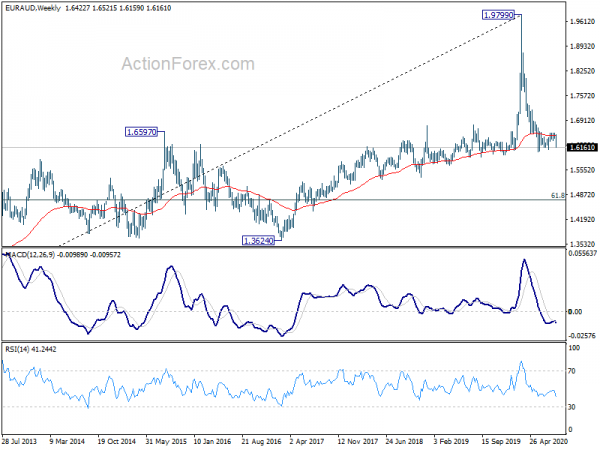 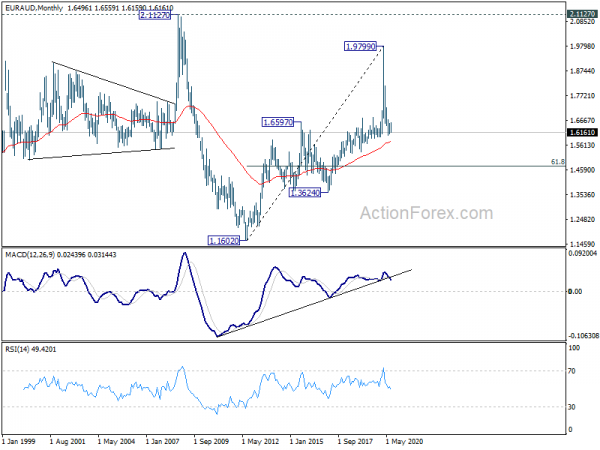