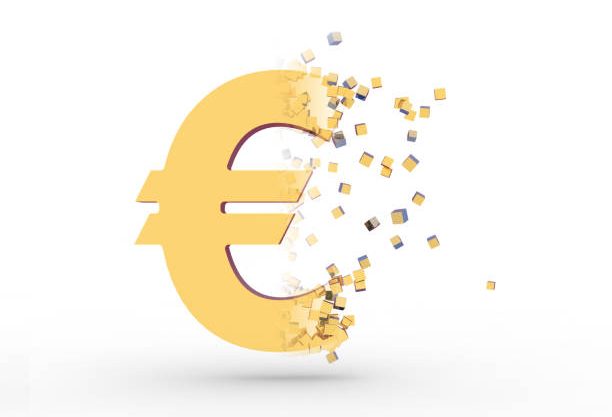 Commodity currencies are the main drivers in the markets today, as Australian Dollar leads others higher. European majors, on the other hand turn weaker as led by Euro. Dollar and Yen are mixed for the moments, awaiting the next move in risk markets. Global stock markets seem to have stay in a risk-on mode, with mild gains in European indices. US futures also point to higher open. Treasury yields, on the other hand, turn weaker with German 10-year yield back below -0.5% handle. Overall, there is no clear direction.

Technically, Yen crosses could be focus for the rest of the week. USD/JPY remains firm for now. But EUR/JPY and GBP/JPY are both clearly losing upside momentum. Focus could be back on 123.84 minor support in EUR/JPY and 135.05 minor support in GBP/JPY. Break will indicate completion of the near term corrective rebound. If US 10-year yield could stay firm above 0.7 handle while EUR/JPY and GBP/JPY dip, we could see EUR/USD and GBP/USD break through near term support of 1.1.1695 and 1.2675.

ECB minutes: Further appreciation of Euro constitutes a risk to both growth and inflation

In the account of September 9-10 monetary policy meeting, ECB attributed the recent appreciation in Euro exchange to two main drivers. The first and most important one was “substantial improvement in global risk sentiment” and “reversal of previous safe-have flows” into the US. The second was “likely related to monetary policies implemented in the United States and the euro area”. Looking ahead “market positioning remained tilted towards further euro appreciation”.

Members considered that a further appreciation of Euro “constituted a risk to both growth and inflation”. A “significant impact of the exchange rate appreciation on euro area inflation had been included in the September 2020 ECB staff projections.” Nevertheless, an argument was made that the ultimate impact of a “one-off adjustment” of the exchange rate would be seen in the “level of prices” rather than in “rate of inflation”. The economic impacts were also “difficult to reliably disentangle”.

ECB Executive Board member Isabel Schnabel said the central bank is watching out for signs of credit crunch. She noted that markets are “quite resilient so far despite rising in virus infections”. But they’re “vulnerable to repricing after compression of risk premia”. “We are monitoring this very carefully, we’re looking at whether this translates into tighter credit standards and lower lending, which could also impair (ECB) policy transmission.”

Separately, Vice President Luis de Guindos said “Inflation expectations are very subdued as a result of the pandemic and some specific factors and we have to act with the tools available to us.”

BoE Bailey: We are by no means out of firepower

BoE Governor Andrew Bailey said in a EU banking conference that the central bank is “by no means out of firepower”. “In terms of our policy tools, and we will use that firepower as appropriate, properly and strongly in response to second and third waves, where we think it is necessary,” he added.

Bailey also urged the banking sector to tap into the capital buffers. “I understand there is a natural unease to do that. Given the history of this, given the financial crisis, it’s a brave person who says ‘yes, I am going to run my capital ratio down’,” Bailey said. “We have to use the stress test to demonstrate that is a realistic and sensible policy”.

Separately, he also said the impact of the second wave of coronavirus won’t be as damaging as the first. Though, the told Yorkshire Post, “there will be a degree of natural caution… The policy tools will be used to the fullest extent possible to support the businesses and people of this country.”

In the Regional Economic Report, BoJ upgraded assessment on 9 of the 10 regions, except Shikoku which was kept unchanged. The central bank noted, “many regions, while noting that their economy had been in a severe situation due to the impact of the novel coronavirus (COVID-19), reported that it had started to pick up or shown signs of a pick-up, with economic activity resuming gradually.” 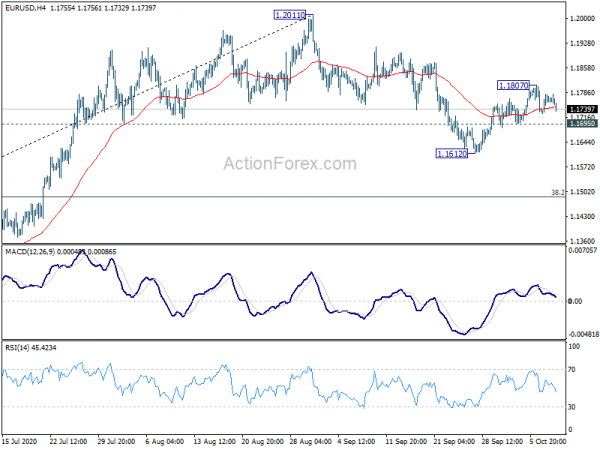 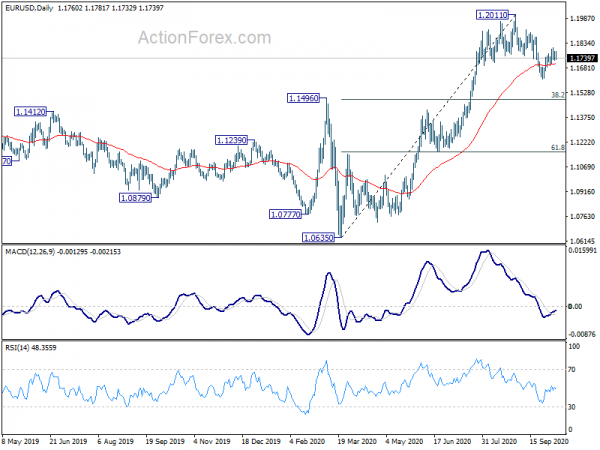 The USD is now the strongest of the major currencies