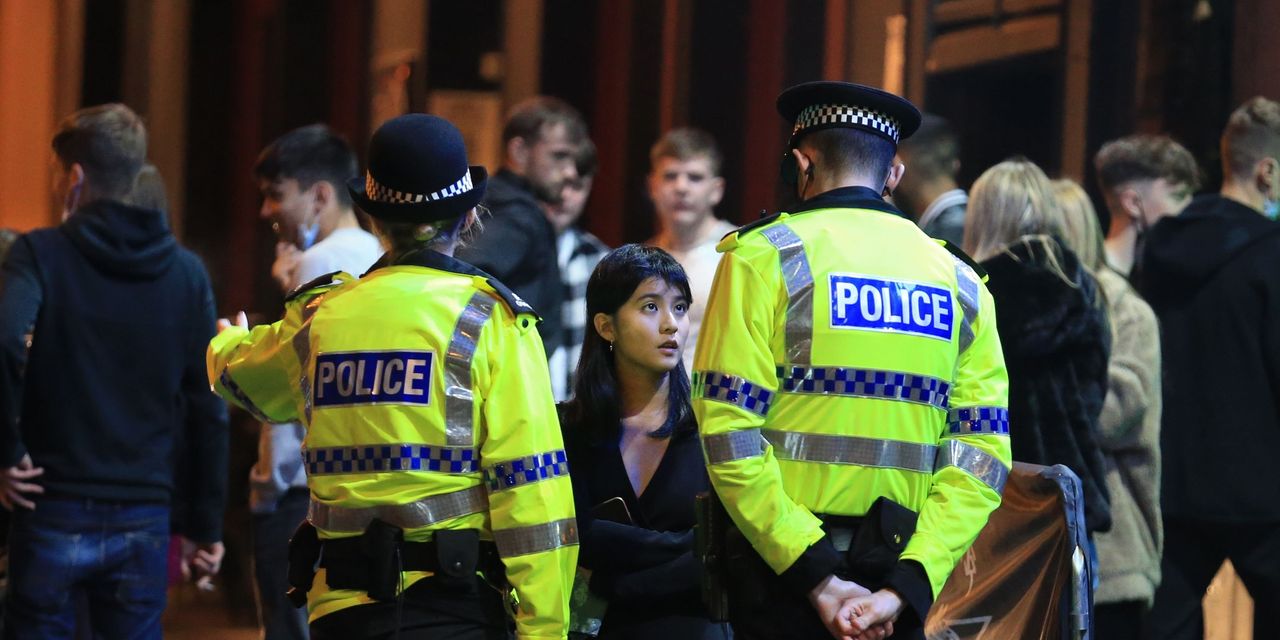 European stocks traded higher Monday, helped by hopes of further stimulus on both sides of the Atlantic with the autumn spread of the coronavirus increasingly leading to tightened rules on activity.

Market attention continues to be focused on the prospect of a U.S. second stimulus package. Senate Republicans as well as House Democrats objected to the new offer from the Trump administration over the weekend.

“U.S. fiscal policy negotiations are starting to look a lot like the EU-UK divorce negotiations, being both tedious and interminable,” said Paul Donovan, chief economist of UBS global wealth management.

Philip Lane, the chief economist of the European Central Bank, said in an interview that the eurozone economy is going to end the year about 5% below last year’s levels as he didn’t commit to further stimulus. “It really is a unique period of uncertainty. But along some dimensions the uncertainty will diminish in the autumn because we’ll know more about the outlook for 2021,” Lane told The Wall Street Journal.

New local lockdown rules are set to be introduced for England, with Liverpool expected to face the toughest restrictions.

was considering a takeover offer for the Dutch telecom.

shares rose 2% as Goldman Sachs upgraded the automaker to buy from sell, become the latest brokerage to become more optimistic on the maker of Mercedes-Benz cars.