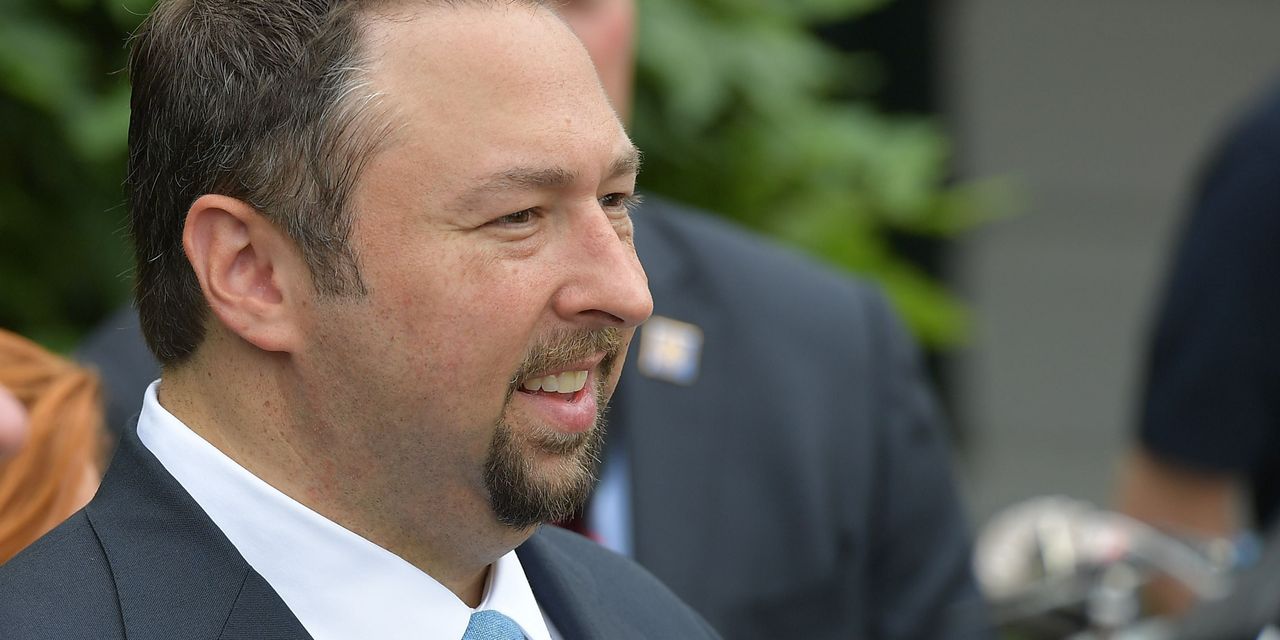 Jason Miller, former senior adviser to President Donald Trump, is creating a social-media platform that he says will compete with Big Tech.

The social platform, named GETTR, will function similarly to Twitter
TWTR,
,
according to Politico, and has a mission statement featuring right-wing talking points.

The platform is targeting a July 4 launch.

Trump’s level of involvement with the platform, if any, isn’t clear, but Bloomberg News has reported that Trump doesn’t currently plan on joining GETTR.

“I hope he joins, but President Trump has a number of different options he’s considering,” Miller told Fox News on Thursday.

and Snapchat
SNAP,
,
and reportedly is “moving forward” toward creating his own social-media platform.

The former president was described as launching a social platform of his own earlier this year, with Miller’s assistance, but quickly pulled the plug when it was mocked as nothing more than a blog — and a not particularly well-trafficked one, at that.

The GETTR description in Apple’s
AAPL,

App Store calls it a “non-bias social network for people all over the world.” The app is rated “M” for mature, meaning it is recommended for users 17 and older.

Twitter users cracked some jokes about the name GETTR after the announcement.