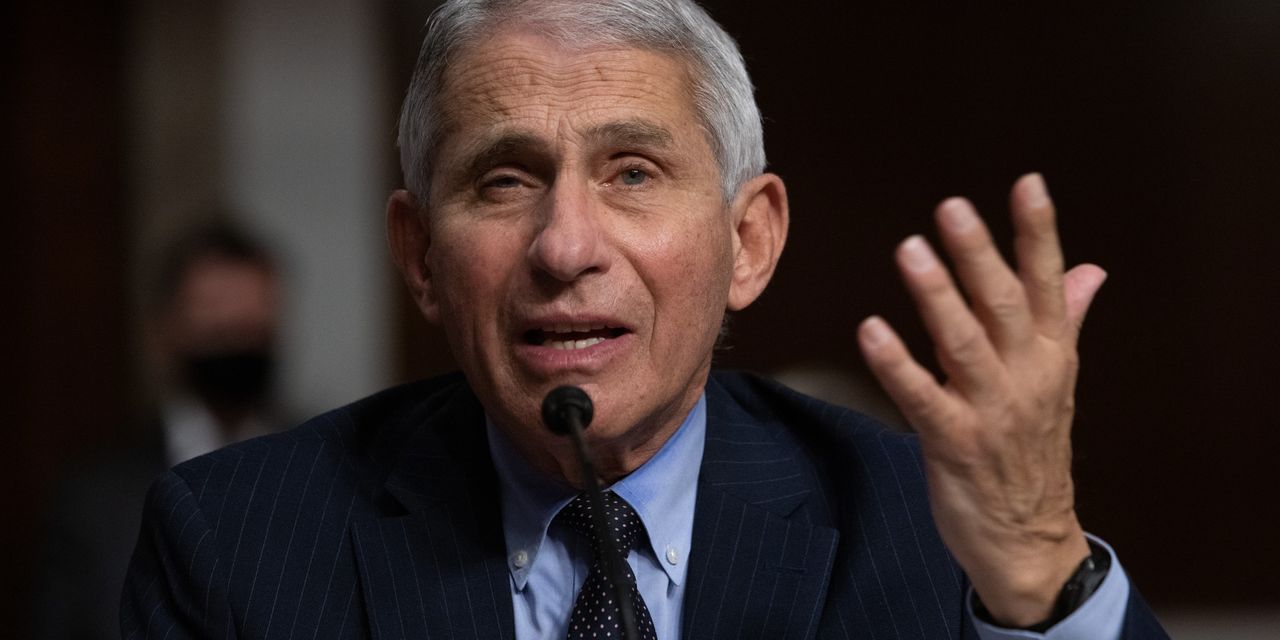 Dr. Anthony Fauci said Sunday that he wasn’t surprised when President Donald Trump tested positive for coronavirus, and that the White House has restricted his ability to speak with the media.

He also rejected President Donald Trump’s recent claims that the U.S. is turning a corner on COVID-19.

“
“When you have a million deaths and over 30 million infections globally, you can not say that we’re on the road to essentially getting out of this. “
”

In an interview broadcast on CBS’s “60 Minutes,” Fauci, the nation’s most prominent infectious-disease expert, said he worried for Trump’s health when he saw first images of last month’s White House ceremony to announce the Supreme Court nomination of Amy Coney Barrett, which had no social distancing and little mask-wearing.

“Absolutely not,” Fauci said, according to a CBS News transcript, when asked if he was surprised when Trump became infected. “I was worried that he was going to get sick when I saw him in a completely precarious situation of crowded, no separation between people, and almost nobody wearing a mask. When I saw that on TV, I said, ‘Oh my goodness. Nothing good can come outta that, that’s gotta be a problem.’ And then sure enough, it turned out to be a superspreader event. “

Read: The ‘darkest’ period of the coronavirus pandemic is still to come, warns top infectious-disease doctor

Later, when asked if the White House has controlled when he speaks to the media, Fauci responded: “I think you’d have to be honest and say yes. I certainly have not been allowed to go on many, many, many shows that have asked for me…. I think there has been a restriction … but it doesn’t, it isn’t consistent.”

In the wide-ranging interview, Fauci also expressed his frustration at the Trump campaign for using an out-of-context quote from him in an ad — “I got really ticked off”; said he plans to vote in person, adding that voting shouldn’t pose problems as long as precautions are taken; and again underlined the importance of wearing face masks. “Masks really do work in preventing infection,” he said.

‘There is haunting silence’: This is life in Italy, one year after national lockdown to stop the spread of COVID-19

Can I Create My Own Cryptocurrency?